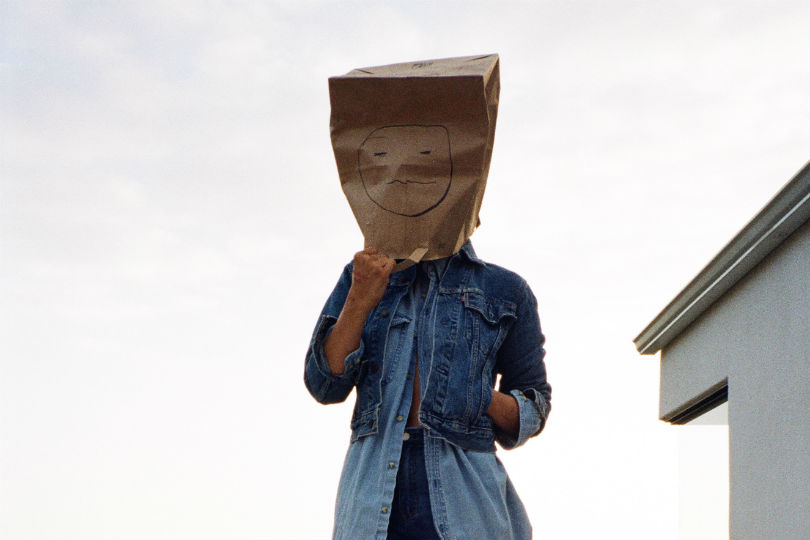 Whether music listeners like it or not, Sia Furler has shaped the pop industry over the past few years. As a songwriter, she has written for and collaborated with some of the biggest music icons of the 2000s, such as Eminem, Rihanna, Katy Perry, and Beyonce. Her own music has recently been gaining much deserved popularity due to her appearances on movie soundtracks such as The Hunger Games and Twilight. Now, out with 1000 Forms of Fear, Sia has graciously granted us with more of her insanely unique styles, talent, and flare.

Working with the likes of all these great pop stars, Sia has a particular touch for adaptation. While blending into the mainstream styles of pop and R&B, she still manages to make each and every song completely original. Her opening track, “Chandelier” has reached radio-hit status, dominating the iTunes and Billboard Music Charts. However, this track is not just catchy melodies or bass drops. Sia’s songwriting capabilities extends this track to a fantastic twist on hip-hop styles, pop influences, and powerhouse vocals to create a phenomenal introduction to 1000 Forms of Fear.

She continues on this path of exciting fun with the song, “Hostage.” This is where she pulls back to her roots of creating music; this funky track is filled with groovy guitar riffs and screams summer vacation.

While listening you cannot not help but think of her previous tracks like “Clap Your Hands” and “The Girl You Lost To Cocaine” that follow the same line and highlight her eccentric personality. However, the song that beats all on this record is “Elastic Heart.” This is the most original and unique way an artist can go about writing a pop song. The penetrating beat flows into an emotional wave of refrain (“But you won’t see me fall apart / ‘Cause I’ve got an elastic heart”) inspire listeners while they are getting down to the unforgettable rhythm. The only way to fully experience it is to listen for yourself.

Then there are songs on 1000 Forms of Fear that you cannot quite put my finger on. This is not a bad thing at all; it actually makes Sia’s fantastic talent even more interesting. One track that particularly stands out is “Fair Game.” When it comes to the sound, this quirky song is filled with unique string instrumentals and lyrical rhythm. What I love most about the track is the story behind it. Sia sings of a new and interesting romance that is not simple or easy like her ones in the past: “I’ve never played a fair game / I’ve always had the upper hand.”  This romantic song is full of vivid imagery and musical accompaniment to create a beautifully odd addition to the album.

Sia takes this album to a deep and moving level as well as an uplifting one. Her incredible power to emit emotions is strongly showcased on 1000 Forms of Fear. The dominating piano on “Big Girls Cry” enhance the smooth and fierce vocals that reveal, “I don’t care if I don’t look pretty / Big girls cry when their hearts are breaking”. Even the slow and bluesy feel of “Straight For The Knife” uses its dark tone to touch the listeners with Sia’s heartbreaking vocals.

Also, her closing track “Dressed In Black” is appropriately dramatic and garnished with a twinkling melody that gives listeners chills as her vocals explode throughout the song. Nevertheless, the most moving track on this record is “Cellophane.” Sia sets an unnerving and haunting mood with monotone synth beats that course throughout the track as her vocals pierce right through you (“Look at me I’m such a basket case / While I fall apart, you hide all my pills again”). It is quite unbelievable how overwhelming Sia’s voice and songwriting abilities combine on this album. “Cellophane” is just one of the examples that verifies Sia’s reign over the music industry.

The more audiences listen to 1000 Forms of Fear, the more they will fall in love with it. All the gorgeous details of this album make it the masterpiece that it is. Sia is the musician that has shaped many, making her adaptive and versatile style something that no one can replicate. She can provide emotion, power, and lovability like no other artist, making 1000 Forms of Fear a new standard set in the industry. CrypticRock gives this album 5 out of 5 stars. 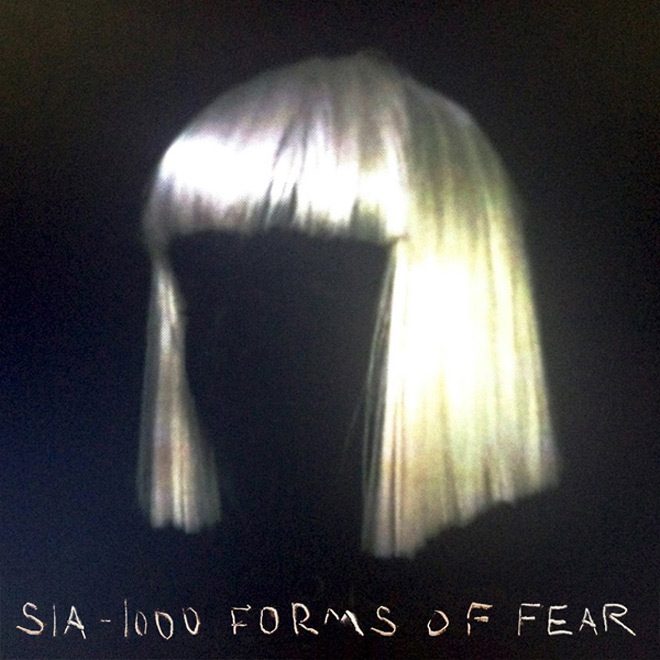