Besides those huge movie theater debuts, Horror movies are notorious for flying under the radar. One often has to be a reviewer or avid Horror connoisseur to discover hidden gems that are not talked about much if at all. Also, originality is a hard concept to come by these days; it seems everything has been done before and then some. Filmmakers have to think outside the box and keep audiences on their feet with new and exciting twists and turns. They must determine what will be visually stimulating to keep the viewers’ interest and come up with a unique, unforgettable story that audiences will take it with them and replay in their mind when the sun goes down and shadows begin to creep. While slogging through the same old same old, sometimes a little sparkle is seen in all that dust. 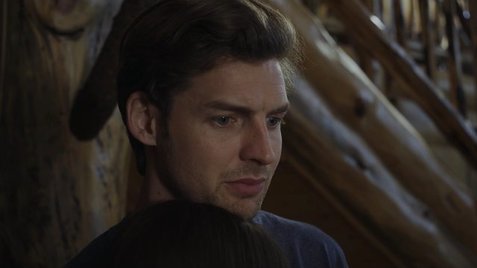 In Silent Retreat, feature film debut director and screenwriter Ace Jordan (Kill Devin Hill 2010, Rape Kit 2011) gives audiences a unique Mystery/Thriller/Horror story with an interesting plot. Not all directors can keep an audience guessing about what is happening and who is killing whom, but Jordan mastered it with this film. Rick Tucker (Say Anything 1989, Friday 1995) has perfected his production skills over the years and knows what audiences want to see, and those talents are apparent in Silent Retreat. The musical score composed by Simon Wilkinson (Left for Dead 2005, Tandem 2011) is enticing and flows well with the story. Silent Retreat was filmed in several parts of California and stars a bunch of new faces, including Donny Boaz (Killer School Girls from Outer Space 2011, 13 Sins 2014), Rebecca Summers (The Spell 2009, Advantageous 2015), Danilo Di Julio (Ridiculous TV Series 2013, Trophy Wife TV Series 2014), Eli Bildner (Youth Large 2013, A Date to Die for 2015), Devon Ogden (Static 2012, Lazarus Rising 2015), Aidan Flynn (Knock, Knock 2014, Fun Size Horror: Volume One 2015), Trista Robinson (Marin Blue 2009, The Human Race 2013), Landon Ashworth (Bff 2012, Human Resources 2015), and Melanie Avalon (G.B.F. 2013, No More Chances 2015).

Silent Retreat begins with six members of a media company going away for a weekend business retreat at a secluded lodge in the woods. Despite the fact that not all the co-workers are crazy about each other, they settle into this beautiful respite and get down to business. Soon after arriving, however, one of the members goes missing and the rest have no clue where to find them. They search the woods and every nook and cranny in the lodge. While in the attic, Meigan (Summers) finds old papers about the lodge and discovers the truth behind its history. 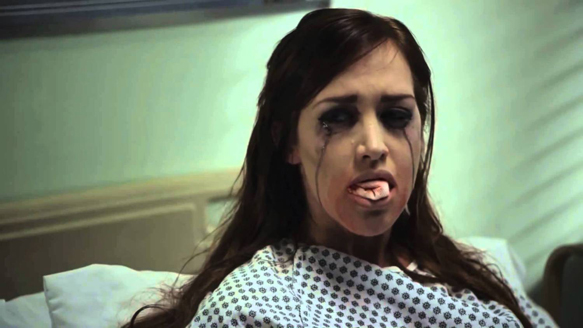 Meigan reveals this news to the other members: the lodge was formerly a private mental institution that had been shut down due to multiple criminal allegations and possible child abuse. They are understandably freaked out and are not sure what to think. Meanwhile, some of the other members lash out against each other as lies are told among them. If they only knew that soon, none of this would matter as, one by one, they begin to fall victim to a mysterious killer as the dark secrets of the lodge unfold. Is this maniac an outsider, or is this a job within the company? 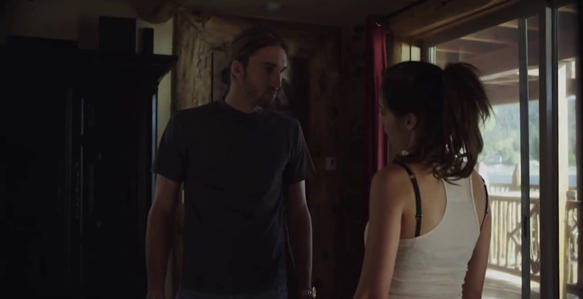 Released on January 12, 2016, Silent Retreat is a quality Independent film that proves that distributor Midnight Releasing is good at providing unique Horror movies with great vision. This film was the semi-finalist for Best Original Screenplay at Screamfest Horror Film Festival in 2009 and was nominated for Best Original Trailer at the Shockfest Film Festival in 2014. As the film continues along, the audience will not be sure where the story is taking them, but since it is full of surprise twists and awesome kill scenes, the ride is just as exciting as the destination. Although the film had some b-rated moments, overall, it delivered with a unique, suspenseful story and beautiful shots. CrypticRock gives Silent Retreat 4 out of 5 stars. 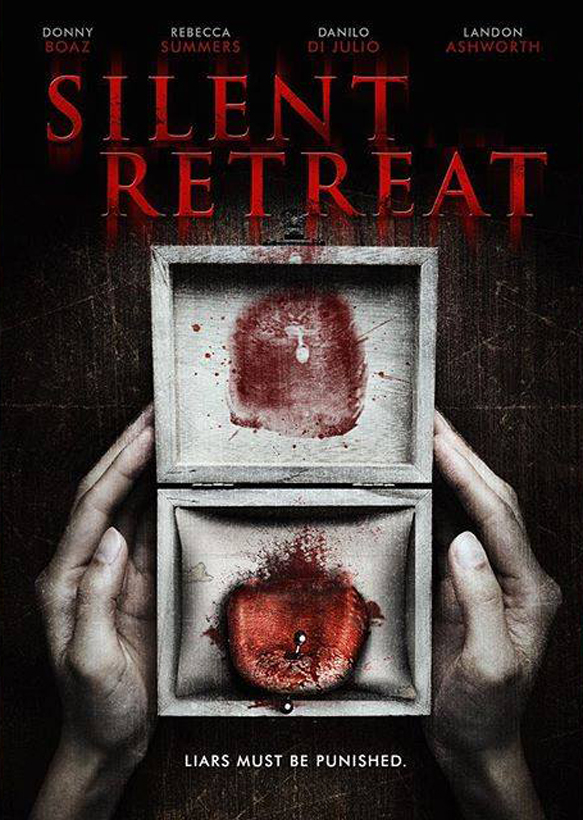