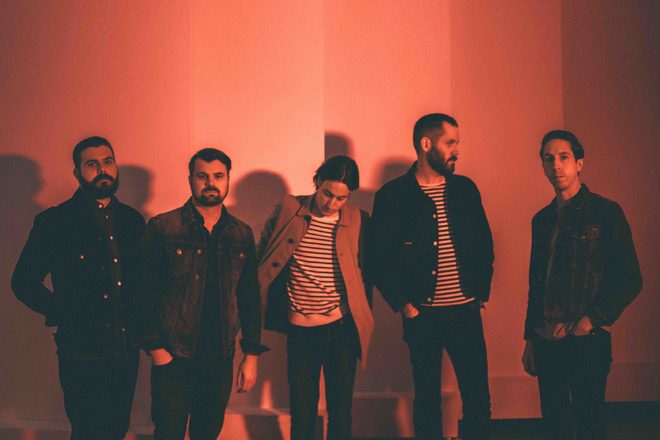 Silverstein are one of few bands who found their stride during Emo’s peak and have consistently released quality records. Most bands have either called it quits, lost their fire, or simply faded from memory… not Silverstein. Calling this Ontario-based band “Emo” would be doing them a disservice as their sound is much more complex than that. Returning on July 14, 2017 with Dead Reflection via Rise Records, Silverstein put their Post-Hardcore influences on full display, combining heavy riffs, explosive drums, and soaring vocals to create one of their most hard-hitting and emotionally raw albums to date.

Since forming in 2000, Silverstein has now released eight studio albums, each pushing the boundaries of the intense and infectious sounds that sold them over a million records. Their ninth overall studio, Dead Reflection sees Lead Guitarist Paul Marc Rousseau co-producing with Derek Hoffman (Seaway, The Flatliners) to create this latest evolution to Silverstein’s sound that documents one of Vocalist Shane Told’s most difficult years. The album serves as warning for listeners to evaluate that which matters most in life, giving Dead Reflection a sense of urgency not yet heard from Silverstein.

The anticipated new album burns with violent intensity in its first few tracks. Gritty screams and gut-punching guitar riffs are everywhere, but then that heaviness is scaled back in favor of more melodic vocals and softer, anthemic instrumentals that make the album’s second half a complete departure from the first. The sonic similarities between songs like the enticingly heavy opener “Last Looks” and the softer mid-track “The Afterglow” are scant, making for an album that sometimes feels as though it were written by two different bands. Even so, both versions of Silverstein in Dead Reflections have something poignant and fiery to offer its listeners.

All this said, Dead Reflections offers up its best tracks first with the aforementioned “Last Looks” kicking things off with some straight-up Hardcore guitars riffs, shotgun blasts of drums, dirty screams from Told, and one killer breakdown. The unbridled emotion and intensity of “Last Looks” as Told warns “Don’t die like me” are unmatched by other eleven tracks Dead Reflection has to offer as it begins to devolve from Hardcore into something that sounds more like it was inspired by one of the band’s earlier records. If the band had put as much desperation and heart into the later tracks then listeners would have a much different record in their hands.

That is not to say that other songs on this record lack vitality or explosiveness. In fact, “Retrograde” combines the fast and heavy guitars heard on “Last Looks” with both screams and melodic choruses from Told. “Retrograde” also features a massive breakdown, as does its following track “Lost Positives,” but both begin to introduce some of the more melodic vocals that the band are known for.

Then, songs like “Aquamarine” and “The Afterglow” lack that Hardore kick, but show off Told’s impressive vocal abilities. These tracks still have the raw, heartbreaking emotion that weaves the album together, but sound as though they belong in the early 2000s. However, penultimate track “Whiplash” brings back those boundary-pushing breakdowns before the pleading, slow-burning closer “Wake Up.” The song builds from a few minimal notes to a crashing crescendo that combines aspects from the multiple sounds featured on Dead Reflection.

Overall, the album has some killer tracks and some that miss the mark. While the album lacks a sonic cohesion, when it is good…it is really, really good. For these reasons, CrypticRock gives Silverstein’s Dead Reflection 3.5 out of 5 stars. 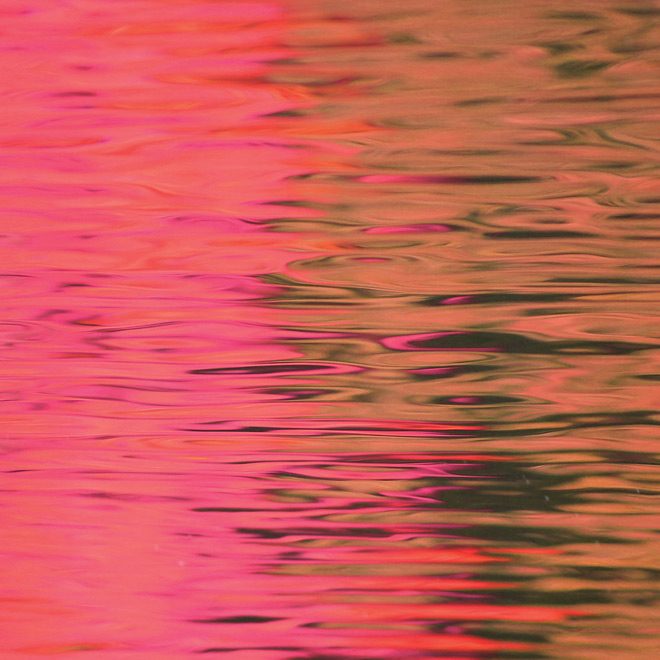