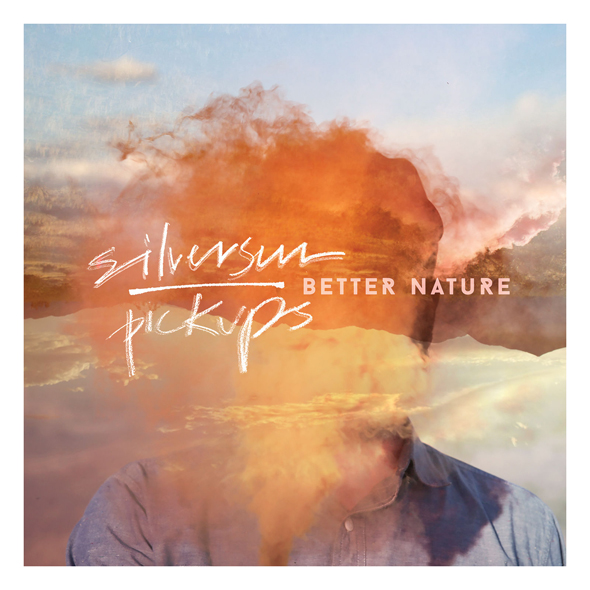 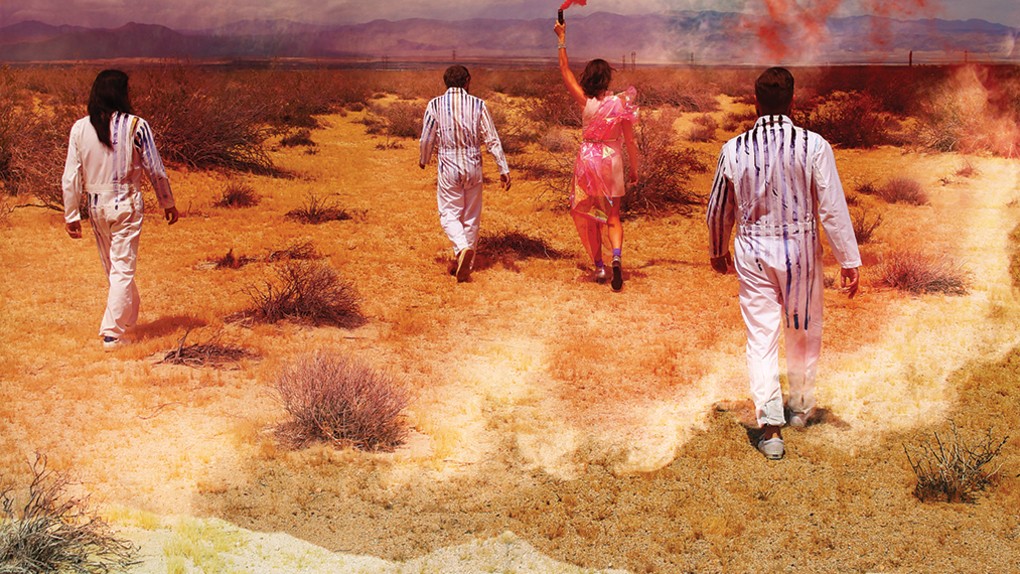 Originally named A Couple of Couples, Silversun Pickups have made a name for themselves in the Pop, Synthpop genre with their musical styling and vocals. Formed over a decade ago in the Los Angeles, California area, the band consists of Brian Aubert (guitar, lead vocals), Nikki Monninger (bass, backing vocals), Christopher Guanlao (drums), and Joe Lester (keyboard, samples, and sound manipulation). Upon releasing their debut, Pikul EP, in 2005, they have steadily made one album after the other, gaining more recognition with each album. Continuously pumping out unique material, 2006’s Carnavas, 2009’s Swoon, and 2012’s Neck of the Woods have all received highly charted positions in US charts, with the latter two reaching number 7 and 6 in the US Billboard 200. Now two years since the release of the Let It Decay EP, Silversun Pickups returned with a brand new full-length album on September 25th, entitled Better Nature, via new label New Machine Recordings. Bringing back accomplished Irish Producer Garret “Jacknife” Lee (U2, R.E.M.) to work with them for their first full-length record, anticipation has been high among fans hungry for what Silversun Pickups will conjure up this time around.

In true Silversun Pickups fashion, this is a collection of music where no song goes under three and a half minutes, with exception of one, and yet they all seem to not feel long enough. With that in mind, Better Nature starts with “Cradle (Better Nature),” which showcases their mix of distorted guitar, keyboard, with an element of a darker nature. At the end, it soothes into a childlike lullaby sound that leaves one mellowed out. It is a song that sounds like it was made to start an album as well as a story. “Connection” follows with a quicker, simpler beat, and as it hits the chorus, it becomes a strong hit of the keyboard. “Pins and Needles” has a more basic Rock sound than most of the album, but meshes well with the other Rock-vibe song on the album, “Nightlife.” They are the most simplistic with little to no use of the techno in their beats.

“Friendly Fires” has a very negative connotation in its name, and the song follows suit with its lyricism and slowed tempo with strong use of the distorted guitar as well as keyboard. Then there is the lone song under three and half minutes, “Circadian Rhythm (Last Dance)” which has to be the coolest name for a song and the song itself has a mellow, repetitive, slow dance vibe. A listener can see where the title came from when they hear the lyrics. Something that has been noticed through most of these reviews is a lot of bands with their more recent album releases love to throw back to the eighties with their sound, and this song falls into that category.

“Tapedeck” has a matchless sound to it with the use of a xylophone, dark, fuzzy bass, and Aubert’s use of his deeper vocal range. “Latchkey Kids” brings one back to old school Coldplay and even the new school of New Politics with its sound, but brings its own flair with Aubert’s voice once again. “Ragamuffin” is as if 30 Seconds to Mars met Disclosure and they just had a jam session. They would wish they wrote such a track. That is really the only way to describe this epic battle song. Better Nature concludes with “The Wild Kind.” It is one of those songs that could define a generation, with its lyrics about the magic of creativity, being original, and finding people who love being different, and being different together. It is a song that ties up the themes throughout the album in a neat little bow, which an album needs.

Silversun Pickups deliver once again with Better Nature. They use different types of sounds throughout with their usual SynthPop, mixing with basic Rock, and then slipping into Electronica/Experimental. The vocals of both Aubert and Monninger bring the album’s sound together to make it a cohesive, engaging collection of songs. It is no wonder they have already reached number 16 on Us Billboard 200 less than a month into the records release. CrypticRock gives Better Nature 4.5 out 5 stars.