Long ago, a story was written about a golden goose. Each day the goose laid one golden egg, until it was killed by its impatient owner, who got tired of waiting for all the gold. These days, the terms describes a person with a unique gift that is being used by someone else for usually financial gain. A recent example would be Tony Stark and his arc reactor technology in 2008’s Iron Man movie. Latest Horror/Thriller movie Siren, from Writer/Director Jesse Peyronel (Dracula TV series 2014, Dig TV series 2015), uses the concept of a golden goose to portray the story of Leah. Premiering at the Austin Film Festival on October 26th in 2013, filming took place in Millis, Massachusetts and the cinematography by Ross Richardson (Down and Dirty TV series 2008, Touch of Evil 2011), captures both the isolation and the beauty that surround Leah’s existence. Now in 2015 the film received a just DVD release via Osiris Entertainment on August 18th for the masses to see. 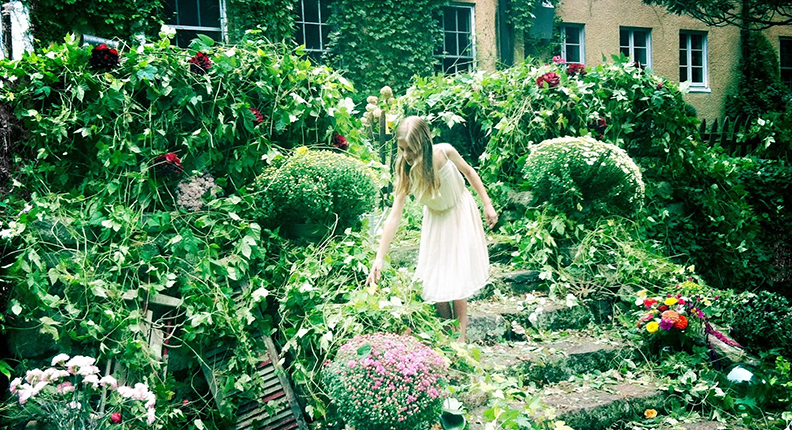 Leigh is played by Vinessa Shaw; who some viewers may recognize from regular appearances on successful television shows Vegas (2012-2013), Ray Donovan TV series (2014), and Horror fans as Lynn Carter from The Hills Have Eyes (2006). She is a complicated young woman, though it is difficult to discover how old she truly is. From the time she reached puberty at age twelve, Leigh has had to face the cold hard fact she cannot be in physical proximity of other people. She emits an extremely rare and potent pheromone that incites immediate and extreme love, followed by instant obsession from all those who encounter her. Her appearance is dependent on what is infatuated with her, so pinning down her actual appearance is difficult. To maintain a safe distance from others, Leigh lives in isolation on a large estate, with a beautiful garden. An iron clad security and camera system alerts her to any threats. If that is not enough, she even has a personal backup defense if the need arose. While she has made peace with her life, she still suffers the pain of loneliness. Her only glimmer of hope is selling her essence to cover her living costs, to a mysterious organisation, for what purpose – she does not consider.

Life continues as it always has for Leigh until one particular day the security system fails and she must find the problem. A recently infatuated man from the local town, Carl (Ross Partridge: As The World Turns TV series 2007, How to Make it in America 2011), takes the opportunity to persuade Leigh to be with him. When she refuses, he becomes increasingly violent and physically demanding of her. The incident is witnessed by a drifter passing by, Guy (Robert Kazinsky: Pacific Rim 2013, True Blood TV series 2013) who intervenes. Guy proves handy in removing Carl, and at fixing the security system. Because of his differences, Guy is a welcome respite for Leigh, and for reasons of his own appears to be unaffected by Leigh’s fatal charms. For the first time in her life, Leigh can enjoy the company of a man without fear, but soon enough Leigh’s tightly weaved world begins unraveling. Soon she is forced to face all her deepest darkest fears, and she has no idea who to trust. Scene by scene Leigh uncovers a truth more painful than her own, but will she have the strength to survive it? 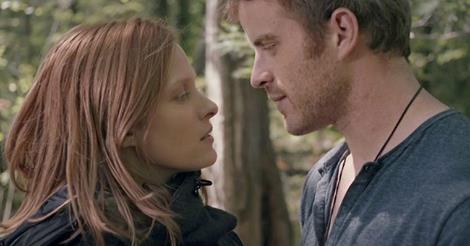 Rather than bang-in-the-face action, Siren has a slow simmer right up to the semi-climatic end. It maintains an even pace throughout the film, gently and easily pulling the viewer into the story. Instead of background information being dumped in large quantities at one or two parts throughout the story, it is nicely attached to each scene and delivered by the character. It is easy to feel empathy and the depth of emotions of Leigh, and how difficult it would be in the same situation. The events appear to be set in modern day, but really the story could be set in any time frame and still work. Underlying themes of power over need, and turning something good into something terrible, are scattered throughout the film. Shaw plays Leigh with a great deal of depth and intensity that can be felt through the movie.

Minimal special effects are seamless, and overall, the movie is well acted, and well structured. Realistic dialogue and emotional exchanges between Guy and Leigh help drive the story forwards, and, with an open-ending, offers the possibility of a sequel. A must watch for all fans who like an equal measure of depth of story and action, CrypticRock gives Siren 4 out of 5 stars. 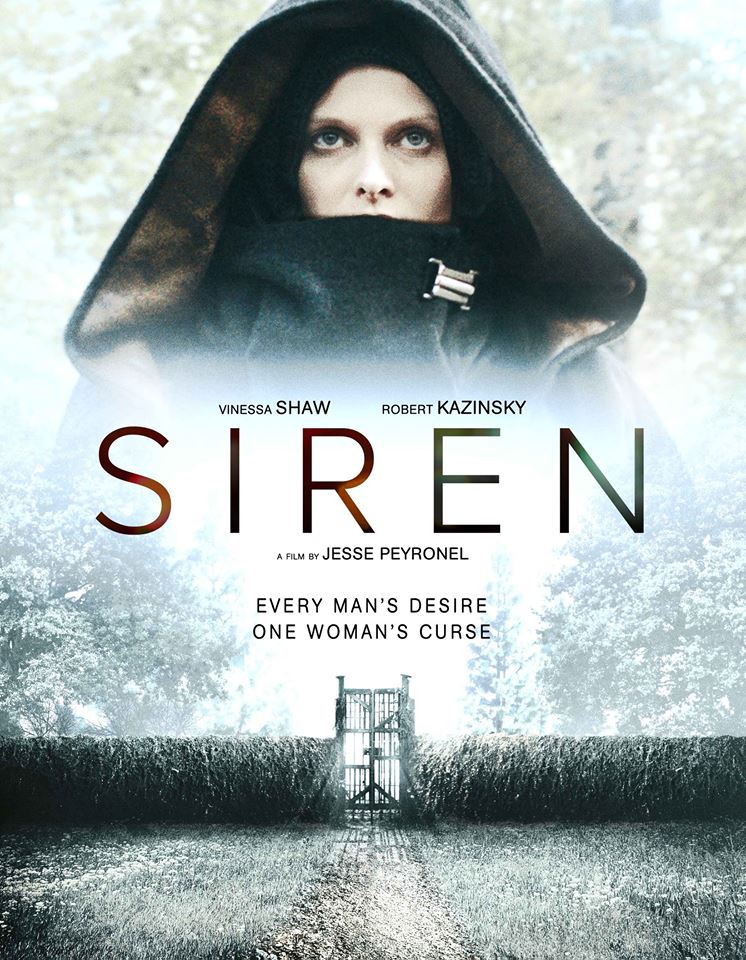