Skillet release video for “Sick of It” 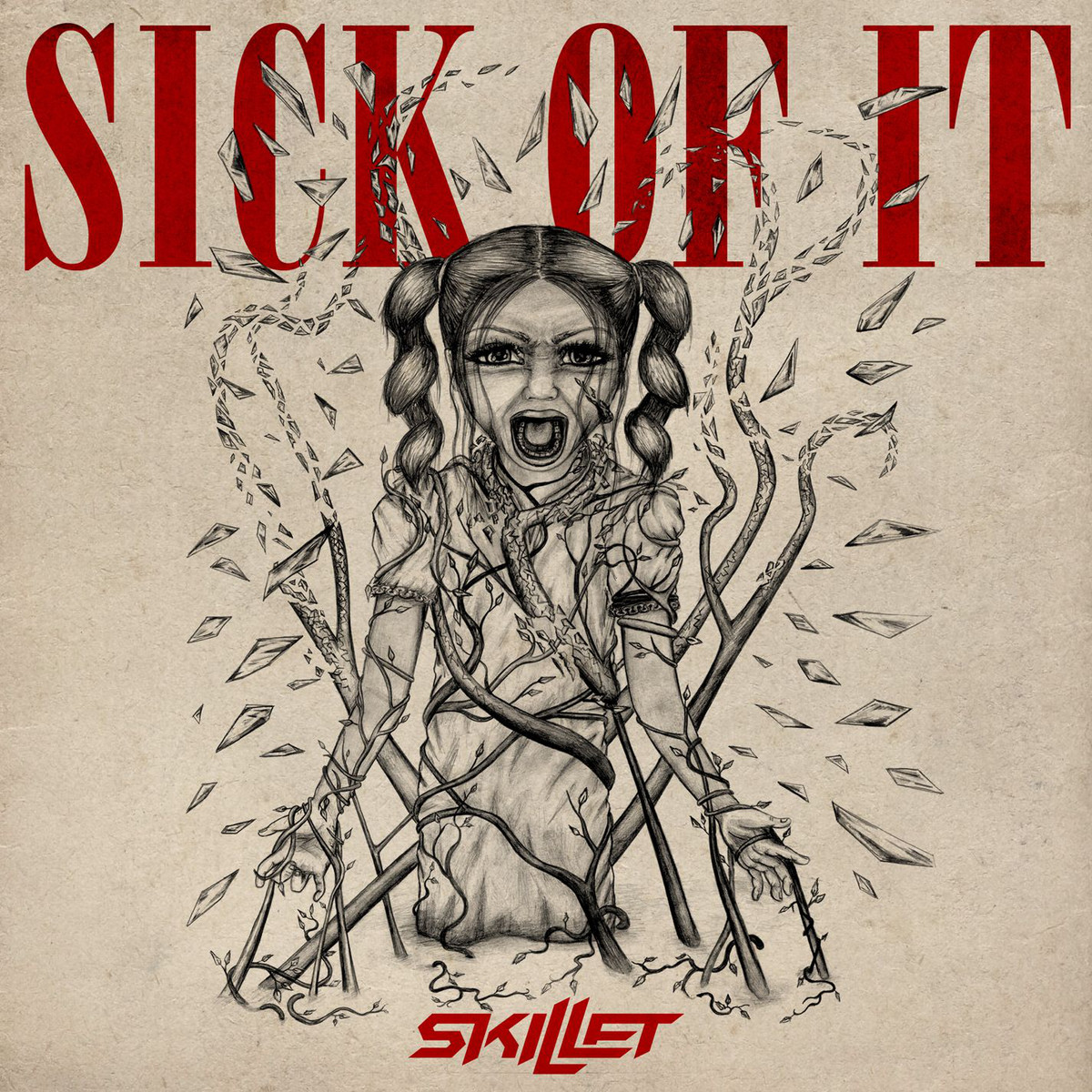 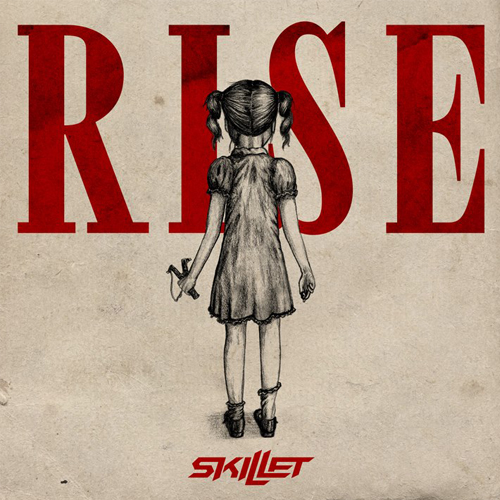 Hard rock band Skillet have released their video for “Sick of It”.  The band’s new album Rise will be released June 25th. They will also be on the Carnival Of Madness tour.

Tarah Who? Premiere “Supposedly A Man” Music Video Steve Conte Premieres “Dog Days of Summer” Music Video
Like the in-depth, diverse coverage of Cryptic Rock? Help us in support to keep the magazine going strong for years to come with a small donation.