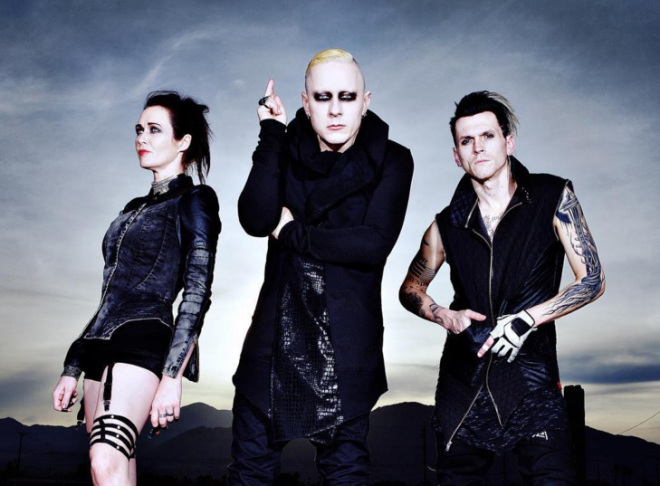 There are some musicians who have the unbowed talent to stamp music genres beyond the decade they began. Without a question for the Industrial and Electronic genre, the Swedish multi-instrumentalist Thim Sköld, aka Tim Sköld, is one of those who have accomplished such a feat. Starting in several bands more than thirty-five years ago, he later founded Shotgun Messiah in the ’80s before he started his solo-career where he was responsible for all instrumentation, vocals, and production for the first time. A stepping stone in his career, Sköld would go on to become an intricate part of KMFDM for over a decade. The story continued when Sköld joined up with Marilyn Manson prior to the recording of 2003’s The Golden Age of Grotesque. Remaining a part of the Manson family through 2007’s Eat Me, Drink Me album, Sköld would keep busy in the coming years, working with bands such as Motionless in White. Now, after years of spreading his talents around, he returns with a brand new solo album, entitled The Undoing. Amazing only his third solo studio album, his first being 1996’s self-titled debut, The Undoing hit stores as of April 22nd via Metropolis Records.

With a musical background like mentioned above, curiosity has to strike his fans to think what has the Jack-of-all-trades in Industrial Rock cobbled together this time? That question is promptly answered with the opening track “Triumph Of The Will,” which comes in with creepy beats and a great hookline without being cheesy at all. The song will make many feel like they are in the midst of a gloomy Industrial temple, where every moment Vampire Slayer Blade comes around starting to butcher Vampires. Beside all catchiness, the electronics and Sköld’s voice lend the track the required coolness and a feeling of oppression. Instead of unnecessary electronic fooling, the track gets what it needs and, at once, the ear-catching factor is underlined in fat letters.

A little bit more kittenish in the verse electronic-wise, along with great vocals, “Today Your Love” follows, and it is garnished with a typical Skold chorus. Listening to this track with headphones, one can detect the brilliancy of how to produce electronic art, starting with the ugly sounding piano line to the crackling sounds in the verse; ingenious! Hitting another nick is “Escape” with trance alike, more psychotic synth-loops, but without being less dark and deliciously cruel.

Beside the aforementioned tunes on The Undoing, the more Rock side of Sköld is offered on “Chasing Demons.” It is here the musician presses his unique stamp with the typical trance key sounds, ones which are ever popular amongst newer acts. Then, “Break My Fall” is another example of Sköld’s love of details concerning the electronics in combination with an ear-catching chorus. It will creep over the listeners, making them feel that Sköld must have been held back in past projects, but now he can act out everything which slumbers in his head. The diversity has no boundaries when “Wake Up And Die” turns out to a rocking hymn with a great guitar solo, or “Better The Devil,” which comes around like a kind of Industrial ballad which lumbers like tons over the listener. This is prior to the record’s conclusion with the heaviness of “The Bleeding Heart” showcasing some of Sköld most eerie and dynamic vocals of all.

In summary, the eleven tracks of The Undoing clearly show that Tim Sköld is a leading musician in the squad of Industrial Rock producers and artists. The Undoing has everything an Electronic Rock album needs. It is even more astonishing that Mr. Sköld does not appear more often as producer for developing bands in order to hand down his skills. Fans of creepy Industrial Rock have to lend an ear to The Undoing, it will not disappoint. CrypticRock gives this album 4.5 out of 5 stars. 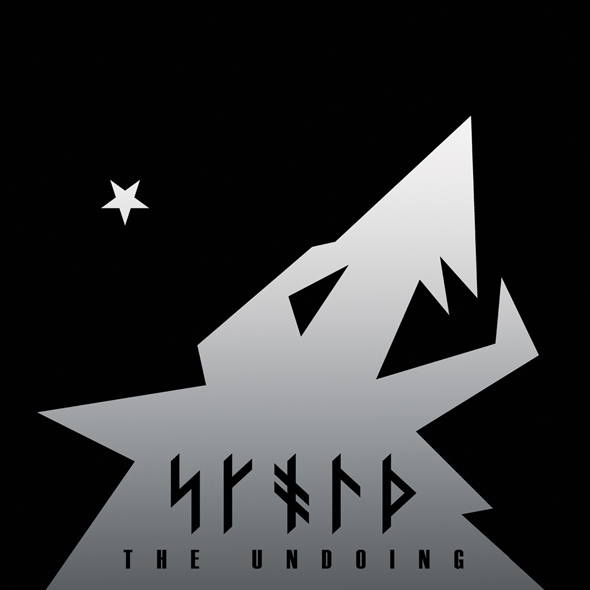