While She Sleeps – You Are We (Album Review) 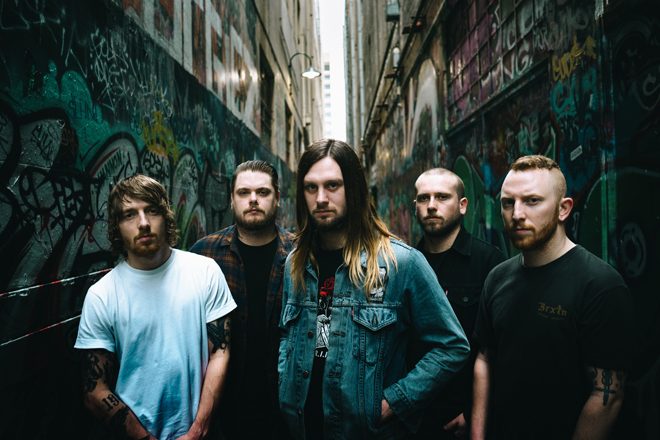 If one asks oneself, where on this planet is the most fertile soil for modern Metalcore bands, chances are they will immediately have the British industrial stronghold Sheffield in mind. Beside the multi-seller Bring Me The Horizon, along with many other promising acts, one has to mention While She Sleeps in the same breath.

Initially formed over a decade ago, While She Sleeps would go onto to win Best British Newcomer at the 2012 Kerrang! Awards thanks to their impressive debut album This Is the Six. Moving forward, 2015’s Brainwashed was followed by worldwide touring and supporting the likes such as Bring Me The Horizon, Parkway Drive, among others, putting While She Sleeps on the path to overtake the Metalcore scene. Even still, the band found themselves without a label as they prepared to record their follow-up album. A daunting reality, thanks to a strong fanbase, the band were able to finance their work with a Pledge Music campaign.

Having an unbelievable closeness with their fans, as well as a cool down-to-earth-attitude, While She Sleeps are a rare breed. In fact, where others may have failed, While She Sleep continues to prevail as they bring all business belongings back under their control, using their experiences in the up and down music business to their advantage. Displaying a burning desire to never give up, now they are set to the world aflame on April 21st with the release of their third overall album, You Are We via SharpTone Records.

As on Brainwashed, Carl Bowen twiddled the knobs of the sound-desk for You Are We, yet again conjuring a powerful sound. Working as unified force, Lawrence “Loz” Taylor (vocals), Sean Long (guitar), Mat Welsh (guitar /vocals), Aaran Mckenzie (bass), and Adam Savage (drums) immediately forge the While She Sleep trademarks on the album’s opening title-track. The frenetic, powerful screaming of Taylor vary with melodic chorus parts, big melodies and cool guitar licks. Then on “Steel The Sun”they kick down the throttle before they slam the break on “Feel” with breakdowns and a great chorus that sprays Punk-vibes.

Eleven tracks in total, it does not matter if it is heavy, throaty “Empire Of Silence” or the emotional single “Silence Speaks” featuring Bring Me The Horizon’s Oli Sykes, every offering on We Are You detonates like a bomb. Then comes “Hurricane Declick“ with rousing melodies and a singalong chorus that would force anyone to move around. With so much in between beginning and end, You Are We’s bookends “Civil Isolation” and “In Another Now” may seem impetuous upon first view, but they manifest their whole beauty as they play on. 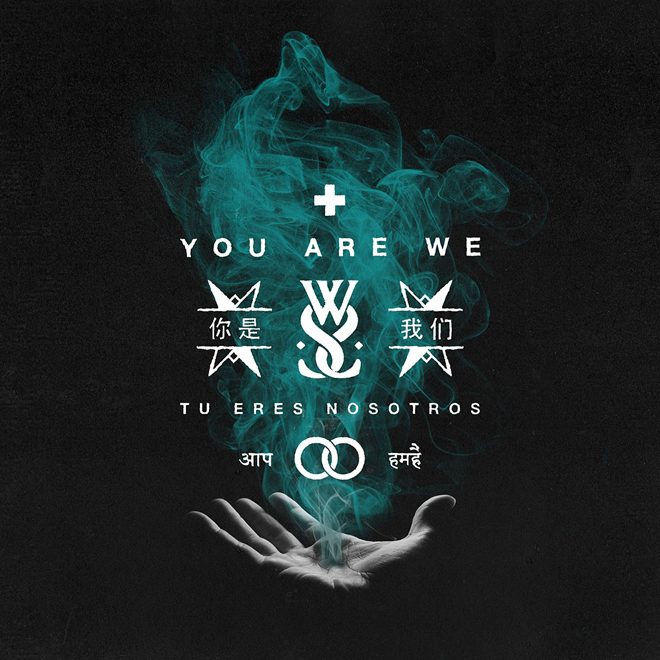 While She Sleeps – Sleeps Society (Album Review) You Me At Six – Suckapunch (Album Review)
Like the in-depth, diverse coverage of Cryptic Rock? Help us in support to keep the magazine going strong for years to come with a small donation.