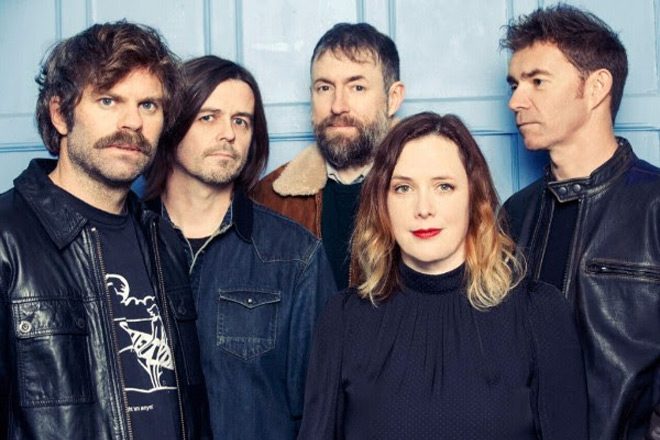 Initially, Shoegaze referred to Alternative Rock bands whose front-line members had the penchant to gaze or stare at the floor during live performances – either because they were shy or self-absorbed with whatever they were playing or because they were busy concentrating on the multitude of guitar pedals that they needed to operate with dexterity in the name of their kind of music. However, through time, the term took a better shape and developed into a separate and legitimate genre of its own – that which is now characterized by the distinctive fuzzy, slightly distorted, and swirling sound of the layers of guitar (achieved usually by combining chorus, flanger, and delay effects) and buried-in-the-mix, typically undecipherable vocal tracks that are laden with so much echoes, rendering a vocal quality that seemed coming from a hollow cave or a deep tunnel.

Many music connoisseurs recognize The Jesus and Mary Chain and My Bloody Valentine as the primary originators of the sonic style. Following immediately on the heels of these pioneers were the likes of Ride (“Taste”), Pale Saints (“Language of Flowers”), Chapterhouse (“Breather”), Cranes (“Jewel”), Catherine Wheel (“Shallow”), and Slowdive. Among these so-called shoegazers, Slowdive is among the few that has recently resurrected.

Formed in 1989, in Reading, Berkshire, England, Slowdive got to release three studio albums during its ’90s heyday – the slow, fuzzy Just for a Day (1991), the more sparse and ambient Souvlaki (1993), and the minimalistic, with a hint of acoustic intent Pygmalion (1995). Unfortunately, soon after the release of the band’s third work, the members disbanded and pursued separate projects.

Released on May 5, 2017 via Indie label Dead Oeans, Slowdive’s fourth, self-titled offering is oozing with every sonic quality that the band has glazed its music with – the fuzziness and vagueness of Shoegaze, the ambience and jangliness of Dreampop – plus a strikingly felt newfound love for melodies and a slight hint of structural progressiveness.

Slowdive begins with the slow, undulating, oceanic imagery of “Slomo,” which will remind the initiated of similar aural excursions by The Cure (“From the Edge of the Deep Green Sea”), Cocteau Twins (“Serpentskirt”), and Cranes (“Inescapable”). Galloping next in sweet motion is the upbeat and melodic “Star Roving.” Then there is “Don’t Know Why,” whose layers of synth and guitars will comfort the listener like a soft sonic blanket on a starlit dreamy night.

“Sugar for the Pill” is what may be regarded as a Dreampop ballad – slowly soaring, pulsating like smoky rings of echoes, and touching one’s restless spirit into calmness. “Everyone Knows” further realizes this state of subconscious surrender, only to be roused up again with the steady beat and slight staccato rhythm of “No Longer Making Time.” Then, the swirling, sparse, and spacey soniscape of “Go Get It” serves as a perfect backdrop for Halstead and Goswell’s much-missed male-female vocal interplay. Finally, Slowdive wraps everything up with the eight-minute rustic ballad “Falling Ashes,” whose cyclical harpsichord-sounding melody cascades quietly against the nether gales like autumn leaves, shimmering and mesmerizing, akin to the twee tunes of a music box that can lull a wistful dreamer to slumber.

If music is really the measure of a band’s importance, then its new gems of sounds are enough to compensate for Slowdive’s two decades of absence. To say that the new album of the resurrected band surpasses all its previous ambitions is both an overkill and an understatement. Fairly put, the reinvigorated Slowdive has simply returned with a handful of well-woven songs worthy of one’s attention and appreciation. Slowdive has indeed resurfaced, taking Shoegaze again to an even more stellar heights. CrypticRock gives their latest album 4 out of 5 stars. 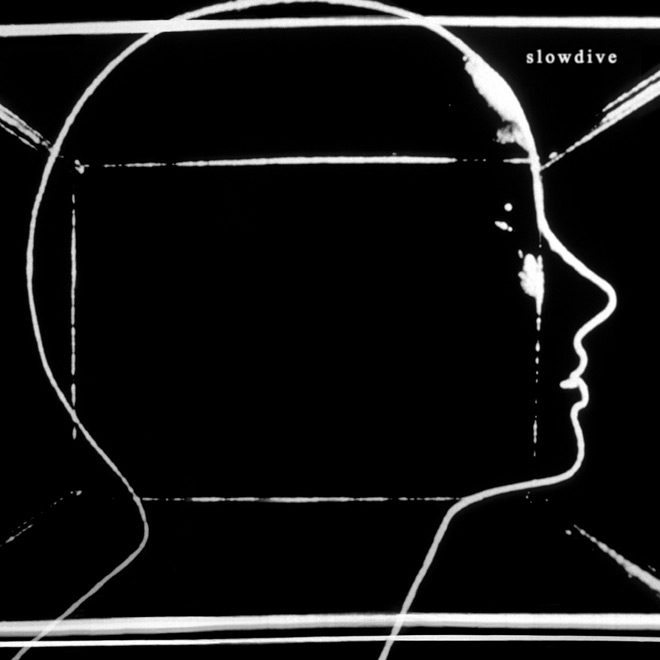