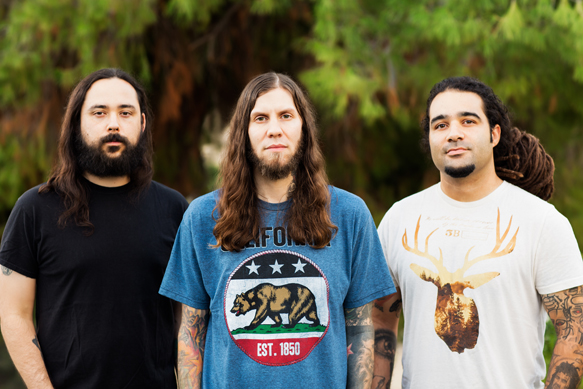 Once an idea is sparked, there is no way of putting out the flickering idea, and eventually the flames that follow. For Californian ensemble Smile Empty Soul, a vision was all it took for the group to overcome distance and come together. All from different high schools in the Santa Clarita area, the three piece Alternative Rock band founded back in 1998 fought against all odds to play small gigs to later sign on with Lava Records. With a record deal in hand, in the spring of 2003, they debuted with their self-titled album to positive acclaim. The album featured three big singles including the emotionally charged “Bottom of a Bottle,” and by 2005, was certified gold. Doing things their own way, Smile Empty Soul continued to build on their success through good and bad times to release five more full-length albums, including their most recent from 2013, Chemicals. Now three years later, the core of Sean Danielsen (vocals/guitar), Ryan Martin (bass guitar), and Jake Kilmer (drums) continue to keep the band going strong as they are set to release a brand new EP, entitled Shapeshifter, on April 1st. Coming two years after Danielsen’s solo album Food Chain, Shapeshifter is six tracks that features three new pieces, highlights three re-recorded renditions of hit songs found off of their first album, as well as comes with a music video and bonus documentaries.

The album kicks in right away with the leading single “All In My Head.” The song starts off soft and legato, picking up at the chorus, then relaxing again in soft swells. With a distinct guitar and drum structure and pattern, the vocals easily coincide, making the track enjoyable and simplistically diverse. “Running Out Of Something,” another new track from Smile Empty Soul, showcases raw, raspy vocals coexisting with emotions. The layering of instrumentation clearly defines the band’s sound as a whole, and raises the bar for following tracks.

Stepping forward in the group’s sound, “Just One Place” is memorable with heartfelt lyrics. Richly textured and easy to listen to, this track is performed with pure passion. Followed by a throwback, “Silhouettes” should be a familiar tune for long-time fans. An emotional Rock ballad, the fairly similar rendition of this track stays with listeners alongside lines such as “I don’t wanna let fear rule my life.” As the song progresses, the vocals and instrumentation intensifies and becomes more emotional, ending with a simple chord.

Another old song, the single “Nowhere Kids” is still filled with the same rage and anger just as heard on Smile Empty Soul. The song starts out with a distorted guitar intro, leading into a more prominent composition, adding percussion. A song that gets better with each listen, it is clear to say this track was and still is sublime. Closing out the EP is the aforementioned popular hit “Bottom Of A Bottle,” which is still as raw and intense as it was almost fifteen years ago. As always, the song is emotional, talking about self-doubt and giving up, leading to drugs and alcohol abuse.

It is safe to say Smile Empty Soul has brought their music to a whole new level, reining in even more fans than ever. The combination of old songs, while also giving a taste of what is new, ventures into the minds of the band while exploring one’s own. The album proves to be a rousing showcase of the artist’s dedication and passion for music, sharing their lives with listeners all around. Be sure to pick up the hard copy with the DVD to dig into the informative documentary as well. CrypticRock gives Smile Empty Soul’s Shapeshifter 4 out of 5 stars. 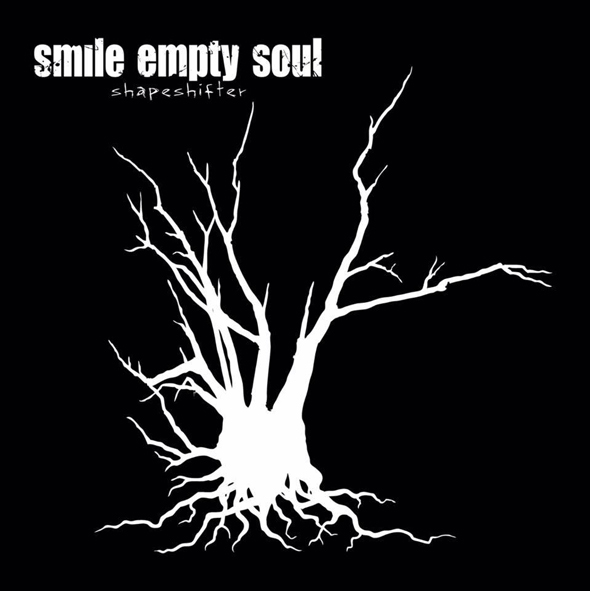