Directed by Adolfo Kolmerer and William James, Snowflake, originally called Schneeflöckchen, saw its first screening on the Fantasy Filmfest in Stuttgart, Germany on September 14th, with its official US premiere at the Ithaca Fantastik Film Festival in Ithaca, New York on Friday, November 10, 2017. Earning some attention, this mix of Comedy, Action, Thriller, and Fantasy film tells the story of 3 people seeking revenge for the death of their families, which sounds like a corny topic to begin with. As simple as this may sound, is it just your typical vengeance movie? 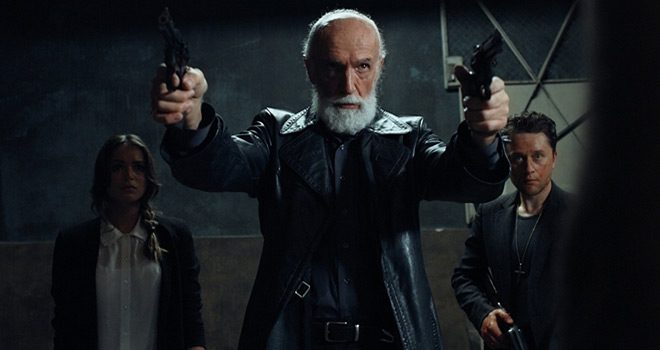 The film starts with Javid (Reza Brojerdi: Homeland series, Immigration Game 2017) and Tan (Erkan Acar: A Time of Vultures 2012, The Key 2016) arguing over the quality of their döner kebab in a Turkish restaurant in Berlin, with the other guests lying dead on the ground. On the other side of the city, Eliana (Xenia Assenza: Das Finstere Tal 2013, Tschick 2016) and her bodyguard Carson (David Masterson: Renegades 2017, Who Am I 2014) are looking for the killers of Eliana’s parents.

The audience quickly find out Chaos and Anarchy rule in Berlin for several years already, due to the financial and migrant crisis leading the population to rebel against the government, with the police and Bundeswehr (German army) completely overwhelmed. As the story switches back to Javid and Tan, Javid finds a screenplay in the back seat of the car they stole last night, describing in detail what has happened in the kebab shop just a few hours ago.

According to his official website, Schneeflöckchen/Snowflake is Kolmerer’s first feature length film after directing 2012 short film A Time of Vultures, a few music videos for German rappers like Cro or Bushido, and mostly TV ads. Writer Arend Remmers, delivering the intriguing script for this film, is also fairly new to the business of feature length films, having only served as writer for Kolmerer’s short film and 2016’s Unsere Zeit ist jetzt. 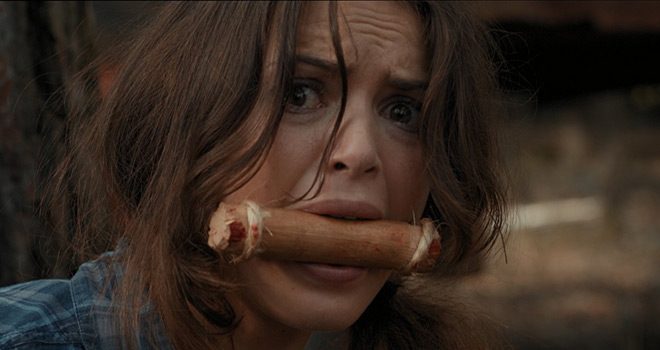 That said, Snowflake is an ambitious project, with clever storytelling and characters which could be taken from early Quentin Tarantino flicks, such as 1992’s Reservoir Dogs. There is not a dull moment during the whole 120 minute run time, which the film uses effectively to tell the tale of its main characters. The constant flashbacks and re-editings of the in-movie script keep your brain busy and will make you think “How does this add up?” not only once. The acting is superb with a mixed cast of actors well-known to German movie-goers and others only seen in small supporting roles on TV before. The only actress not delivering her part completely believable is Xenia Assenza, surprisingly, as she was seen on the big screen more often than some of the other cast members.

A big part of the film’s quality is how it is presented. The well-shot scenes capture exactly what needs to be seen. While many people lose their lives throughout the runtime, not much blood is actually spilled. Snowflake only features two songs, which are both only used twice, but at least the one sung by the title character will be burnt into your memory. 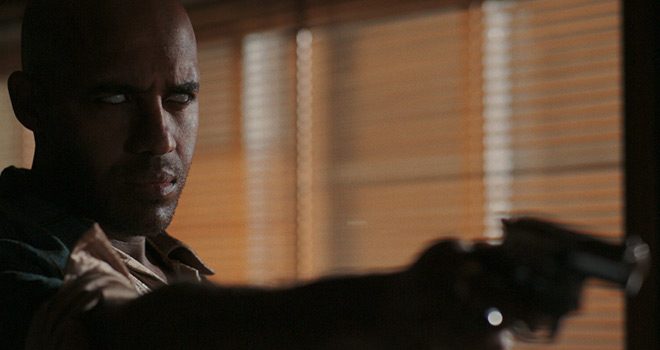 Overall, Snowflake is a prime example of recent years’ German cinema. It might fool you in the beginning, but after you have gained more insight and knowledge on the characters’ motives, it will make you question what is right or wrong, especially taking into account the circumstances of the period the movie is set in. With a lot of material to talk about, Snowflake is definitely a film you want to discuss with your friends after you have seen it. Being an extraordinary genre mix, CrypticRock gives Snowflake 4.5 out of 5 stars. 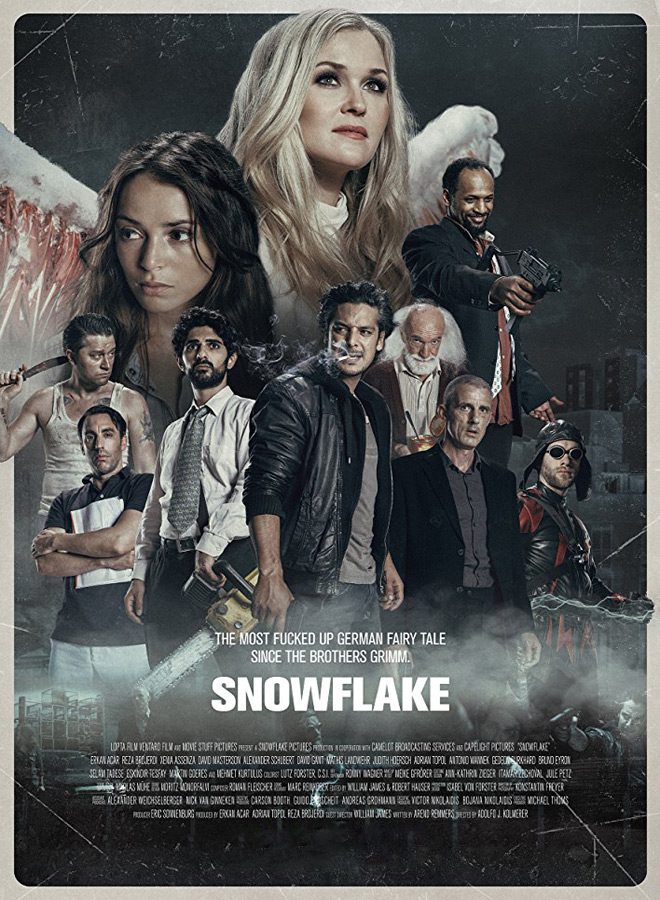 Jungle Cruise (Movie Review)
Like the in-depth, diverse coverage of Cryptic Rock? Help us in support to keep the magazine going strong for years to come with a small donation.