SODOM will release their new album entitled “Epitome Of Torture” on April 29th in Europe and May 7th in North America. Here is the album artwork 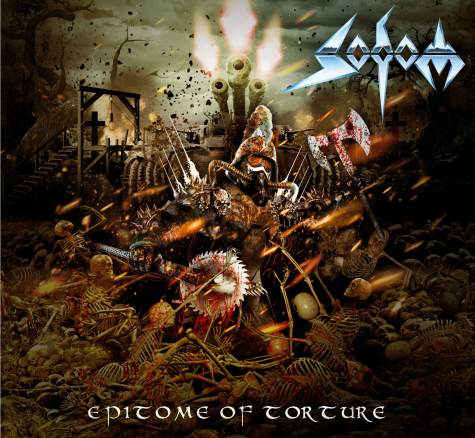