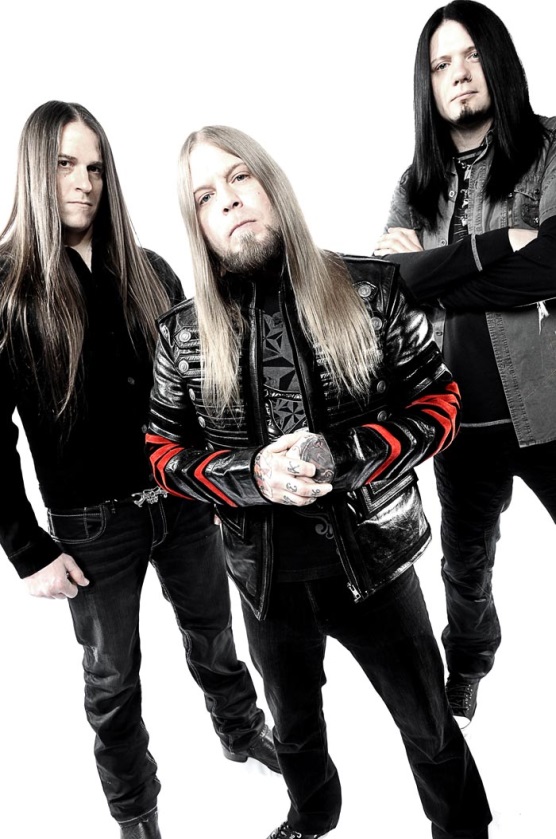 SOiL are one of the hardest working bands in the rock music industry in the last 16 years. Established in 1997 with bass player Tim King, Adam Zadel on guitar, and front man Ryan McCombs.  With a strong stage presence and vocals that flat out blow you away, to much fans surprise McCombs departed from the band in 2006.  Upon his departure he joined Drowning Pool following parting ways with vocalist Jason Jones. After about a 6 years stint and two albums with Drowning Pool McCombs agreed to do a Scars 10th Anniversary Tour in the UK with his former band mates. After hitting the stage with King and Zadel, the spark was back after the long layoff.  With a vocalist carousel of their own among other original members such as Tom Schofield (drums) departing in 2010 and Shaun Glass (guitars) departing in 2007, SOil welcomed McCombs back to the fold with open arms.  As the word spread McCombs was back old school fans continue to resurface as the band returns with a vengeance with their newest record Whole. Recorded with well accomplished drummer Will Hunt, McCombs, Zadel and King; it’s time for SOiL to pick up where they left off.

The album opens up with “Loaded Gun” which comes at you with hardcore bass from King, roaring guitar from Zadel, and McCombs’ earth shattering vocals break through sure to be music to fans ears. The album has been referred to by many as the one which should have been released between Scars and Redefine.  This is up for debate amongst fans new and old.  With the opening track you can feel the old school SOil vibe but with an evolution lyrically.  The album continues along in true SOil fashion with “The Hate Song”.  The track hold a fierceness to it that only McCombs’ mind could concocted these words. The band keeps it musically simple for King and Zadel in this one. One thing you can definitely grasp with this record is McCombs is never short of any kind of emotion. “Ugly” is no exception to this as McCombs balls up his anger in this one making one glad your merely listening to the track and not the grunt of the rage.  Zadel and King keeping a darker tempo in this track which shows you that the band has evolved in their sound while staying true to their roots. On “Way Gone” McCombs reminds us that he is still vulnerable much like the listeners. Zadel adds a more technical feel to this track while Hunt blasts away on the drums.

Just when you think you might know what to expect from the veteran band, they lay the track “Psychopath” on you. This track has to be the fastest tempo ever recorded by SOil. The vocals on the track shine bright with McCombs’ continued assault combined with backing vocal of Zadel.  It’s the one song that make you double check your music player to make sure it’s the same band you thought it was.  Tucked away midway through the record is the band’s lead single “Shine On”.  Radio stations all over the country grabbed this song as soon as it was available and started spinning. With McCombs screaming “We will not go away!” in the chorus you are given goose bumps. The track features a thanks to the fans from McCombs.  Keeping the momentum flowing “Wake Up” blasts with Zadel starting a riff that leads into Hunt pounding away like a wild man sending you spinning. The structure of the track is a bit different than fans may be used to hearing from SOil and works well in the process.  On “Amalgamation” McCombs intricately weaves titles of songs he has written in the past into his message on this track which makes for a extremely unique listen.  “My Time” was released to the fans for donating to their Kickstarter campaign which allowed SOil to keep full control of the work which went into Whole. The track exemplifies keeping things raw, deep, and heavy.   The album closes out with “One Love” which bring the tempo down a bit reflecting more emotion of pain rather than anger.   It isn’t until about halfway into the track the tempo picks back up with rage-full vocals like it’s counterparts on Whole complimented by a kaleidoscope of a riff from Zadel.

After a decade and a half of rocking their way into hearts around the globe, SOil still has the touch that will leave fans asking what is next up for them and when.  The reunion of McCombs with SOil has 100% brought this band back from the brink and in a monumental fashion.  CrypticRock gives this album 5 out of 5 stars. 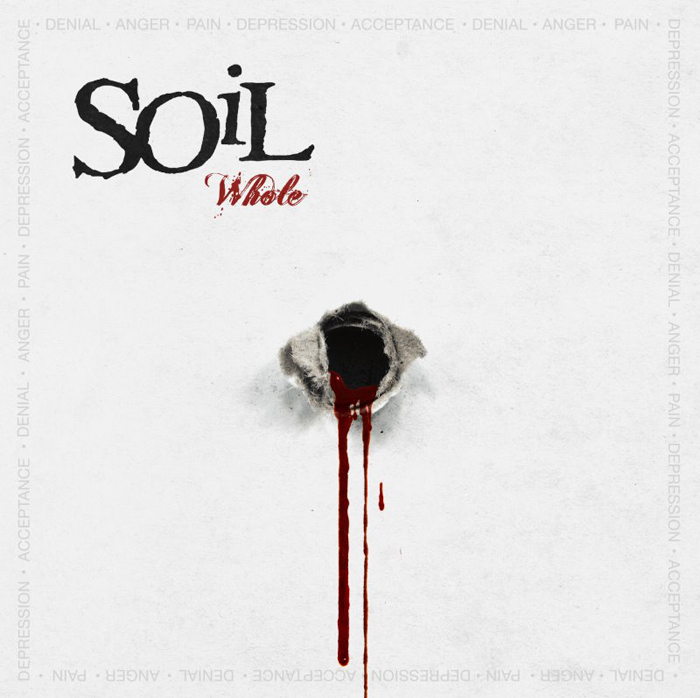