Solange – A Seat At the Table (Album Review) 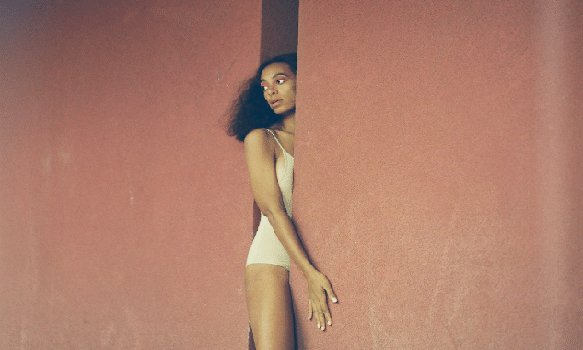 Impassioned with a talent for a music since a young age, Solange Knowles is a unique artist with a unique vision. Releasing her debut album, Solo Star, back in 2002 at only sixteen, Solange has grown creatively in extraordinary ways since. Now returning with her first full-length album since 2008’s Sol-Angel and the Hadley St. Dreams, she offers listeners A Seat At The Table. Released on September 30, 2016 via Saint Records/Columbia, it is a poetic new effort written and performed by Solange. Co-executive produced alongside Raphael Saadiq, the album debuted at #1 on the Billboard Top 200, joining her sister Beyoncé at the top of the charts.

Twenty-one audio tracks in total, A Seat at the Table reflects the experience of a black woman on sharing musical poetry. Made up of fifteen full-length songs, it includes interludes of R&B gold with a message, lyrically pointed at the black experience. Describing the album, Solange states this is a project of empowerment and identity. In addition to the music, she offers a hardcover book of lyrics and photos available through her website, unusual to say the least.

Inviting listeners to kick back and indulge, “Rise” opens the record in a smooth, easy style, giving the lyrics punch while being simplistic and classy, putting a spotlight on Solange. Next is the sexy, smooth sounds of “Weary,” which is reminiscent of Diana Ross and The Supremes, but with a contradiction lyrically and musically. From here, “Interlude: The Glory Is in You” is beat poetry at its finest. Integrating spoken word and music elevates the two art forms to new heights in true Hip Hop. In a dream state, the music flows into”Cranes in the Sky” with layered vocals dressed with simplistic commotion. The first single off the album, Solange uses her instrument to soar high, and it no wonder it was included in the NPR Top 100 Songs of 2016 as well as Rolling Stone’s Top 50.

Moving on with the brief “Interlude: Dad Was Mad” before “Mad,” lyrically, the album shifts to offer a poignant statement about racism in America. The later featuring Lil Wayne, it is a Rap battle, yet a soft and sexy conversation. Then, “Don’t You Want” comes in with a driven beat that takes strong lyrical content to push the boundaries of modern Pop, R&B, and Hip Hop. Finding a unique way to speak to issues of the black experience on “Interlude: Tina Taught Me,” Solange then recognizes true power comes from her sexuality and vocal ability thereafter with the strong anthem “Don’t Touch My Hair” with guest vocals from Sampha.

Later on, “Borderline (Ode to Self Care)” throws back to retro style with help from Q-Tip while the production value, sequencing, and artwork are magical. With plenty more brief interludes in between, “Junie” is a change rhythmically and musically, giving off the vibe of Sly and The Family Stone that is simple, yet groovy, delivering a powerful message. Then there is “Don’t Wish Me Well,” which is a celebration of individual human and civil rights. Finally, with a guest spot from Kelela,”Scales” brings back to simple instrumentation, taking the album out, reflecting on the importance of desire, freedom, and the importance everyone has, regardless of race, gender, or belief.

Solange offers listeners A Seat At The Table, regardless of who they are. Beautiful artistry and poetry for the soul, it is clearly a concept piece that needs to be listened to from start to finish, with all the interludes included to understand its meaning. That said, Solange has arguably put together one of the most important albums of 2016. CrypticRock gives this album 5 out of 5 stars. 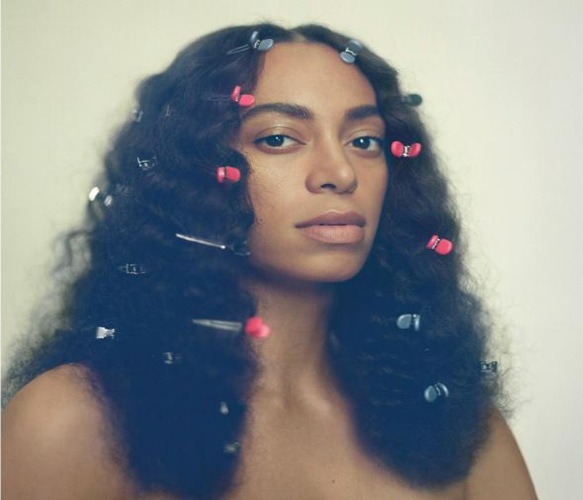