Based out of Nashville, TN and Seattle, WA born, Shane Tutmarc is a talent on the rise. A singer, songwriter, producer, and multi-instrumentalist, Tutmarc is set to release the debut album, Pink Noise, from his project Solar Twin digitally on October 11th and on vinyl November 11th. Begun back in 2016 following the tragic loss of his best friend, Tutmarc soon took the sorrow and morphed into the creative concept of Solar Twin. With Solar Twin, he offers a unique mix of Electronica with a flair of Rock that is bound to attract a broad base of listeners’ interest.

In celebration of the forthcoming release of Pink Noise, Solar Twin exclusively unveil the music video for their song “Black Sky” via CrypticRock. Check it out below:

Visually beautiful, the song is sonically inviting, but just a sample of what Pink Noise will offer. Tutmarc states, “When I wrote “Black Sky Revisited,” I was actually trying to write a different song. I’d spent hours and hours trying to get this other song whipped into shape, but I kept hitting a wall. It just wasn’t coming together. Finally, I gave up. Sitting on my bed, with my acoustic guitar, I stared out my window and suddenly this song came to me. Chords, melody, and lyrics – all at once. It was like magic. Later, when I was recording it for the album, I figured ‘that came way too easily to me, so I better try and smarten up these lyrics.’ I wrote 5 or 6 other complete drafts of lyrics, but they never felt right. I’d play it to people telling them, ‘Oh, I’m gonna write more for it, or I’m gonna change it around,’ but everyone would always say they loved it just the way it was. Even now, as it’s been released as a single, when people tell me it’s one of their favorite songs of mine, it’s hard for me to take credit for it. It just came so easily. I think it was something about giving up that allowed it to flow through me. The video was something fun to edit together, reversing footage of flowers blooming. It’s sexy and mysterious, and seemed to fit the song, which is still quite a mystery to me.”

Only weeks away from the full album release, the mysterious nature of Solar Twin will more than likely pique the curiosity of music fans worldwide. 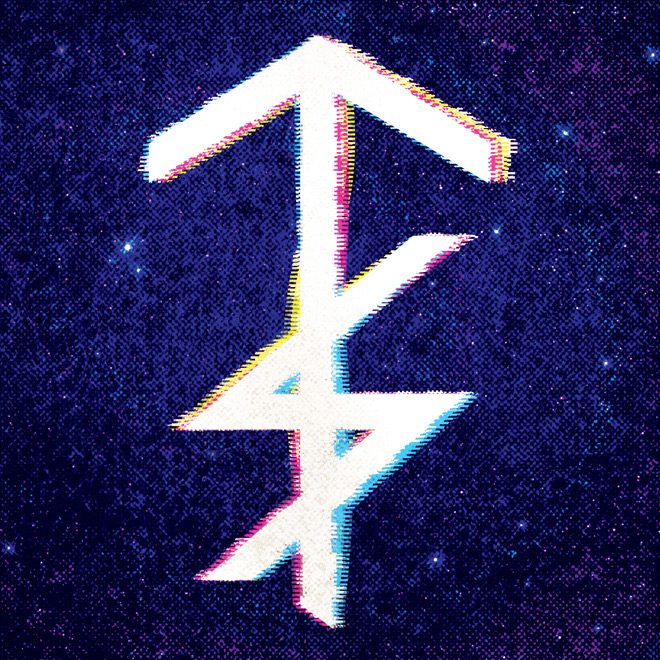