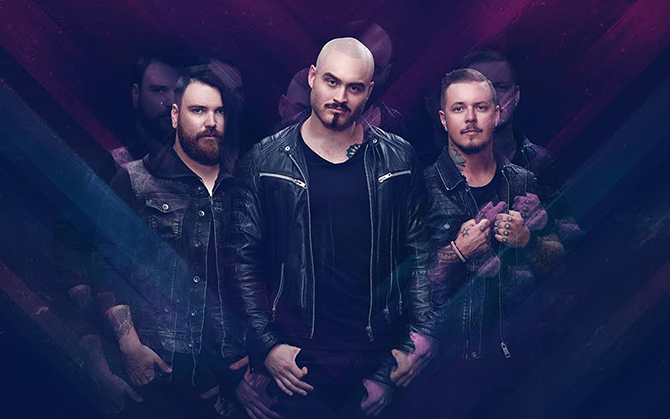 It almost feels like yesterday when the Swedish Melodic-Deathcore act Sonic Syndicate from Falkenberg released their self-titled studio effort in 2014. Always acting in the shadow of genre leading bands like In Flames or Soilwork, the underrated Sonic Syndicate look back on successful career, touring the globe, joining the biggest festival stages in Europe, selling Gold in Sweden, and winning several awards for their legislating over the course of the past decade plus.

Constantly evolving, a lot happened in the last two years since the release of Sonic Syndicate. On the one hand, the band surprisingly was dropped by their label, Nuclear Blast Records, which convoyed the group since the beginning of their career, releasing five albums from 2005 to present. On the other hand, the cast-carousel again hit hard like many times before, when long time Bassist Karin Axelsson left the band for personal reasons. With new Bassist Michel Bärzén, Sonic Syndicate consolidate a trio consisting of Bärzén, Vocalist Nathan J. Biggs; who joined the band in 2009, and founding Guitarist Robin Sjunnesson.

While the remaining members engaged in serious soul-searching, the Stockholm based label, Despotz Records, reached out for a new collaboration with Sonic Syndicate. Writing new material, Sonic Syndicate reinvented themselves to a new direction and, to quote the band themselves, sound like Sonic Syndicate always should have sounded. With Producer Kristoffer Folin, Sonic Syndicate entered Purple Skull Music studios and created a new piece of art coming straight from their hearts. The result of the refurbishment and soulstrip is the new album Confessions, released on October 14th via Despotz Records.

Of course, some old fans will grimace with pain by listening to Confessions, which became one of the biggest surprises of the year. “While we’re at it, then with all consequences,” Sonic Syndicate must have thought, and turned the musical direction inside out to a more mainstream, poppy, and radio-fitting garb, which is unbelievably good. Dobbed a powerful clear production in forging a crystal clear sound by Folin, the twelve tracks appear like a cohesive piece. Starting with the title-track, “Confessions,” the route of march for the album is clear. Even if older albums from the era, such as 2008’s Love And Other Disasters or 2010’s We Rule The Night, became more and more melodic compared to the early days; Confessions has nothing to do with the old sound. Growled shouts or melodic lead-guitar riffing are a thing of the past.

That clearly in mind, “It’s A Shame.” “Start A War,” and “Falling” lay the album’s foundation in very addictive fashion. Hard guitars, a powerful rhythm section, and dual voice harmonies go hand in hand with a lot of modern electronic parts and synth-loops. In general, the song structures of Sonic Syndicate in the year 2016 sound more like a harder version of Jared Leto’s 30 Seconds To Mars, back in their early days, just more direct and more uptempo with Biggs. In fact, Biggs is not inferior in Leto’s singing skills and his delivery smashes ear-catching, memorable chorus after chorus directly to the face.

Then, with songs like “I Like It Rough,” the Nu-metal genre is served with a big portion of Rock-n-Roll vibes. In addition, very electronic and atmospheric, comes the ballad “Still Believe” in a duet with a female vocalist, MADYX. The track, and in general, the album, is less melancholic as expected, concerning the aforementioned handling of the past happenings. The more one can recognize this fact, then songs like “Crystalize” or the poppy “Burn To Live” will spray a definitely positive mood. “Life Is Not A Map” and “Russian Roulette” make no exception, and while the verse of last mentioned track is reminiscent of The Police instrumentally, it sums up Sonic Syndicate’s metamorphosis accurately. Thereafter, the acoustic ballad “Closure” and the groove monster “Halfway Down The Road” appears like a timeless hymn closing an album that holds twelve radio-ready, enthralling songs.

With Confessions, Sonic Syndicate are destined to make a big splash. The transformation from a Melodic Death band to an Alternative-Melodic-Electro-Rock band will make some jaws fall down, but that is perfectly ok. Just rated in a matter-of-fact, Confessions is the most surprising and one of the most high-quality releases of the year 2016. The grumblers, who will turn their back on the band, will have to deal with the loss on their own terms. Bound to happen, the trio will absorb some new fanatical supporters who will rate the band on one fact – the music and the transported feelings and vibes of Confessions. CrypticRock gives Confessions 5 out of 5 stars. 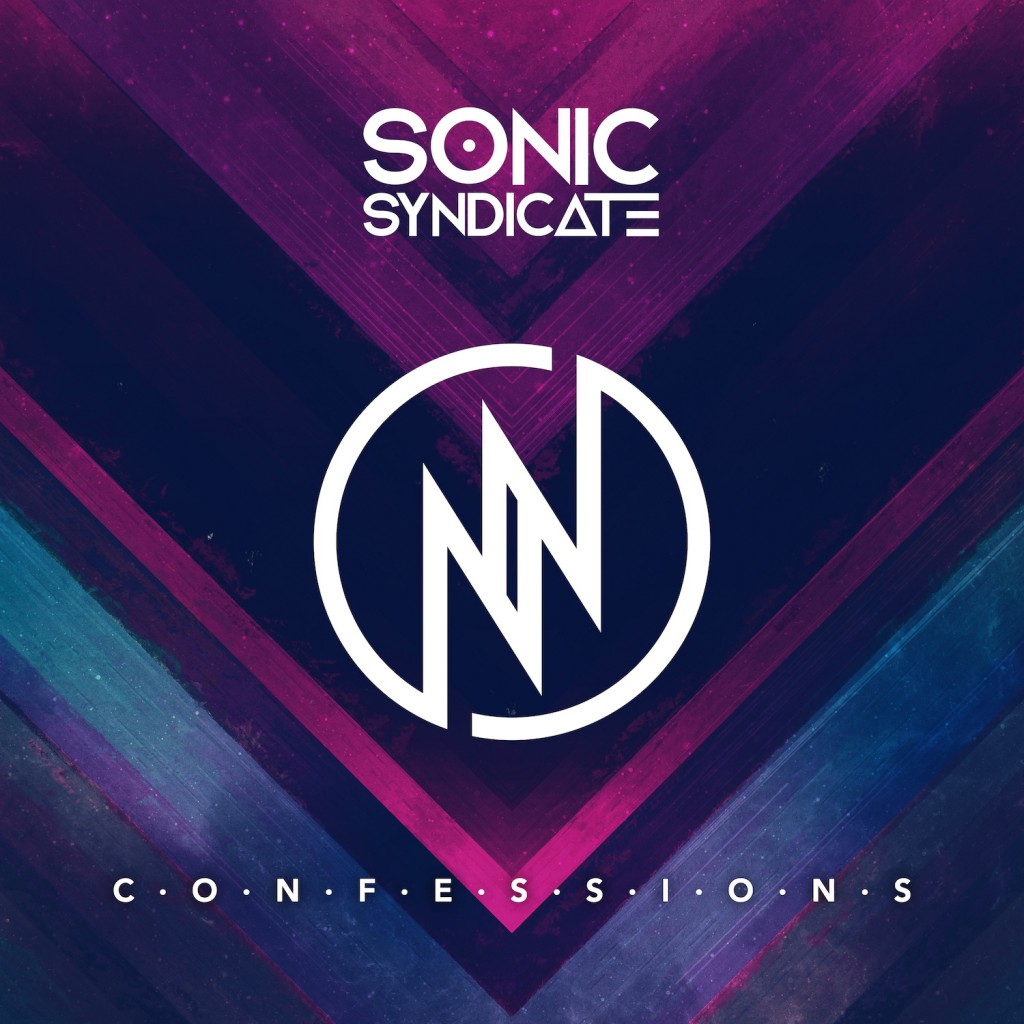