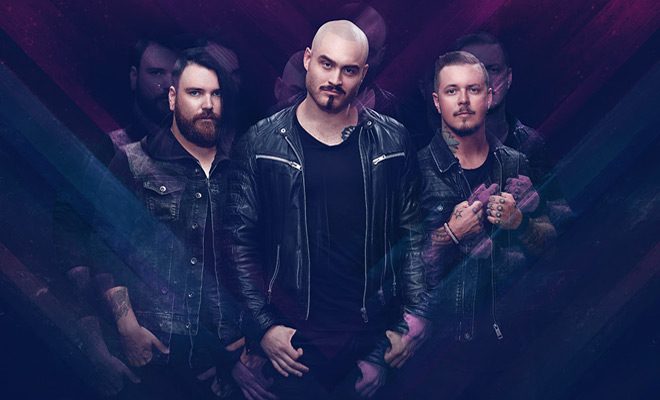 Through the years, Sweden’s Sonic Syndicate has spread their wings and grown. Initially a part of a strong wave of Melodic Death Metal acts out of the Scandinavian market, Sonic Syndicate celebrate their most diverse record to date with 2016’s Confessions. A top album choice of the year on CrypticRock, the band exclusively premiere their latest single “Fire” right here.

A cover version of PVRIS’ track taken from their 2014 debut album White Noise, Sonic Syndicate provide their own unique take. When asked about the track, they said, “We’ve recorded PVRIS’ “Fire” and could not be more excited to get it heard. We never do covers and this was so much fun. For a long time now, our musical tastes have been diversifying, and we think PVRIS are a great reflection of where the Rock world is at right now. They are on a similar path to us since we released our new album, Confessions, and Sonic‘s spin on their song complements it perfectly. We’d love nothing more than to share a stage with them in the near future.”

Not available on Confessions, fans are going to want to check out Sonic Syndicate’s rendition. In addition, the band recently kicked off a spring tour across Europe, see dates below: