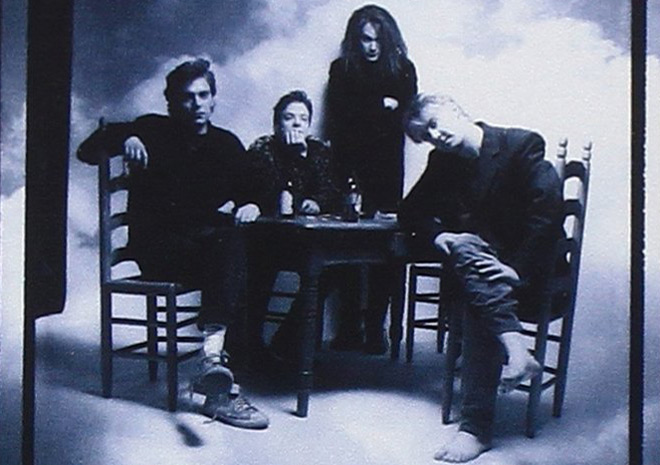 In the early 1990s, Soul Asylum arrived in the Alternative Rock scene like a speeding bullet train, armed with a thematically and sonically cohesive album. However, little did many enthusiasts of the genre during the time know that the band was already a decade and a year old, and that its new album was the indefatigable American band’s sixth studio album!

Formed in 1981, in Minneapolis, Minnesota, United States, the band that came to be known as Soul Asylum released its debut album in 1984. However, it would take the hardworking and persevering band eight years more, four follow-ups, and a grungy yet melodic album before it did finally break through the Rock mainstream, consequently getting included into the pantheon of Alternative Rock luminaries.

Indeed, Grave Dancers Union – Soul Asylum’s breakthrough album – served as the lighthouse and golden ticket to its well-deserved success. Because it reached this year its twenty-fifth anniversary, Grave Dancers Union deserves a track-by-track reassessment. So, to the punters of the band and members of the entire ’90s Alternative Rock generation, unite, and then dance and sing along once again to one of the soundtracks of your younger days.

Released on October 6, 1992, Grave Dancers Union was certainly a masterpiece of Soul Asylum, whose members were Dave Pirner (lead vocals, rhythm guitar), Dan Murphy (lead guitar, backing vocals), Karl Mueller (bass), and Grant Young (drums). The quartet opened their pièce de résistance eagerly with the energetic, moshpit-worthy “Somebody to Shove,” whose thrashing and wiry guitars, pounding drumbeats, steady bass rhythm, and frenetic vocals made it the perfect album starter. It was the song that introduced the charismatic, nest-haired Pirner and the rest of the band to the decade’s Alternative nation. Still with the same level of energy, but in a markedly slower and poignant mood, the Glam-inspired, plucked guitar–led, and organ-glazed ballad “Black Gold” further drew the band’s listeners closer to the sonic drama.

Following next was the song whose music video launched the faces of dozens of runaway youths onto countless television screens worldwide—the massively successful “Runaway Train,” which had touched the hearts of millions and had also become instrumental in returning some of those lost kids back to their homes. After this harrowing track, Soul Asylum uplifted the mood of the listener with the upbeat and positive vibes of “Keep It Up,” only to turn them wistful again with the midtempo Alternative Country ballad “Homesick.”

By the middle part of the album, Pirner and his New Orleans-style union of dancers were on Rock-n-Roll mode, but this time treating their audience to the Gospel-inspired rattle and hum of “Get On Out.” The ensuing “New World” harked back to the rustic sound of early-’70s Folk Rock—think of Harry Chapin’s “Cat’s in the Cradle.” The Soul Asylum gang then wore again their Glam hats as they rocked the stage with the heavy, metallic punch of “April Fool”—a call of the times, when Alternative Rock and Glam/Pop Metal frolicked in the same scene at the same moment of surrender, in bittersweet harmony.

Another fan favorite, the sunny, angular, fast-slow-fast “Without a Trace” was a feel-good Alternative Rock track oozing with Pop sensibilities, which epitomized the typical sound of ’90s Alternative Rock music. The rocking stomper “Growing into You” was another trip to the alternative countryside; the same terrains populated by the likes of The Jayhawks (“I’d Run Away”), Uncle Tupelo (“Graveyard Shift”), Old 97’s (“Timebomb”), and The Bottle Rockets (“Radar Gun”).

The penultimate track, “99%” was Soul Asylum’s foray into Noise Rock/Grunge, which was in vogue at the time, echoing the same fuzz and cacophony that the likes of Sonic Youth (“100%”) and Alice in Chains (“Man in the Box”) were dishing out in those days. Finally, Soul Asylum gave Grave Dancers Union its perfect closer—the slow, smooth, and somber yet big-sounding, Sgt. Pepper’s-reminiscent ballad “The Sun Maid,” which served also as the album’s production highlight, for its beautiful string orchestration and horn arrangement. 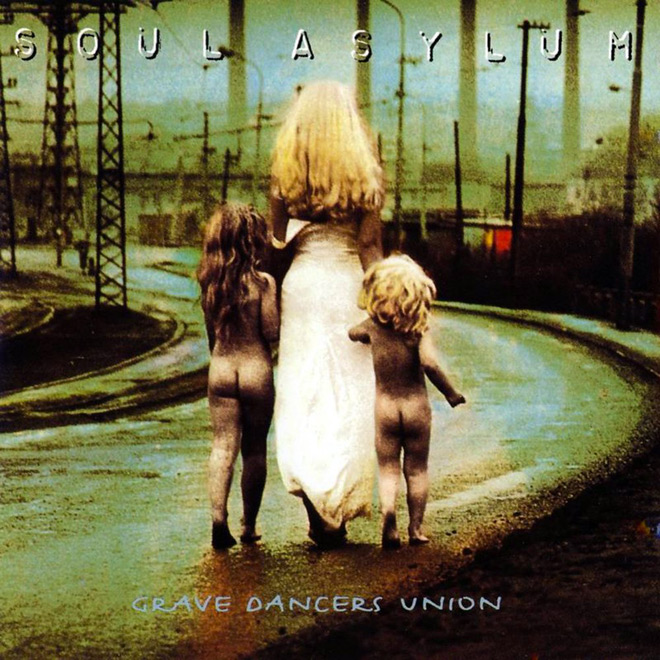 Despite Soul Asylum’s following it up with the equally polished and engaging Let Your Dim Light Shine of 1995, plus four albums more in the decades that followed, Grave Dancers Union remains to be the band’s pinnacle of success, which still resonates to this day through the songs themselves…twenty-five years later and counting.