One of the most frustrating realities about Marvel’s Cinematic Universe is that legendary comic company previously sold off the rights to many of its characters. Of those studios and franchises, arguably, Sony has treated Spider-Man the best. This time, thanks to some creative negotiation between Walt Disney Studios and Sony Pictures Releasing, Spider-Man swings into theaters as the mega-sized Marvel Cinematic Universe’s 16th film in Spider-Man: Homecoming. 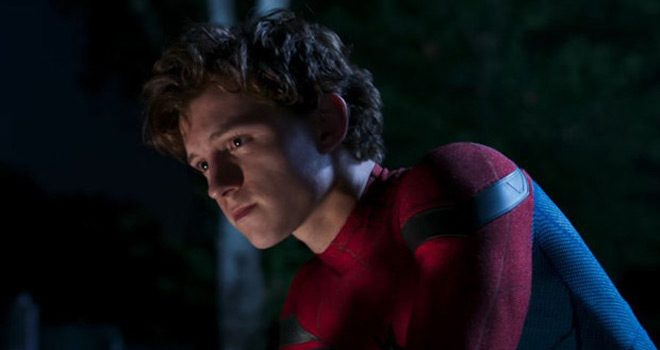 Directed by relative newcomer Jon Watts (The Onion News Network series, Cop Car 2015), the film comes from a script by writing duo Jonathan Goldstein and John Francis Daley. Peter Parker, played by Tom Holland (In the Heart of the Sea 2015, The Lost City of Z 2016), is a 15-year-old superhero dazzled by his brief experience working with the Avengers.

Iron Man, portrayed for the 8th time by Robert Downey, Jr. (Iron Man 2008, Sherlock Holmes 2009) sidelines as Peter’s mentor and liaison for the Avengers. Unfortunately, being an awkward teen, Peter must deal with high school interrupting his big vision for the future. When he discovers illegal weapon sales in the city, he faces a villain he is unprepared for—The Vulture (Michael Keaton: Beetlejuice 1988, Batman 1989). 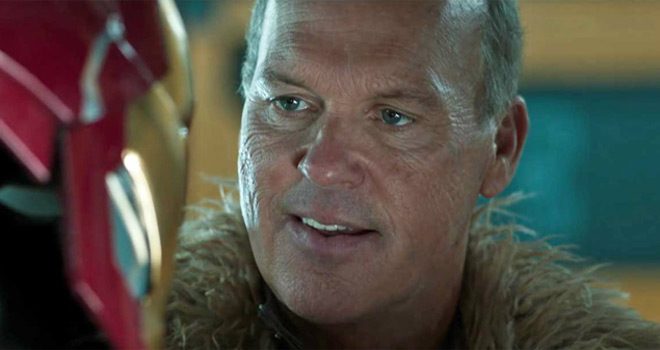 Watts wanted to craft the film in the bildungsroman style of late, iconic Writer-Director John Hughes. Hughes mastered the comedic, bumbling transitions kids experience through high school and beyond, and in the process brought out their depth, heart, and charm. In several ways, Spider-Man: Homecoming succeeds here, showing Peter’s angst with Aunt May (Marisa Tomei: My Cousin Vinny 1992, What Women Want 2000), teachers, classmates, and even Iron Man’s assistant, Happy (Jon Favreau: Swingers 1996, Iron Man 2008). However, the film often shied away from the innocent charm to make room for the meta-story of the Marvel Cinematic Universe.

Epic battles and cool gadgetry, along with myriad references and use of other Marvel characters, expand the scope of Spider-Man: Homecoming. Watts blended the Comedy and Action elements together well, with the film’s pace, transitions, and plot all working to deliver a great story with exciting visuals. Still, Holland’s innate ability in portraying the smarmy, coming-of-age superhero is sometimes lost to Marvel’s fitting it into a much larger narrative. In an industry where standalones like 2017’s Logan and 2016’s Deadpool exist as their own movie, Spider-Man: Homecoming almost feels hijacked. 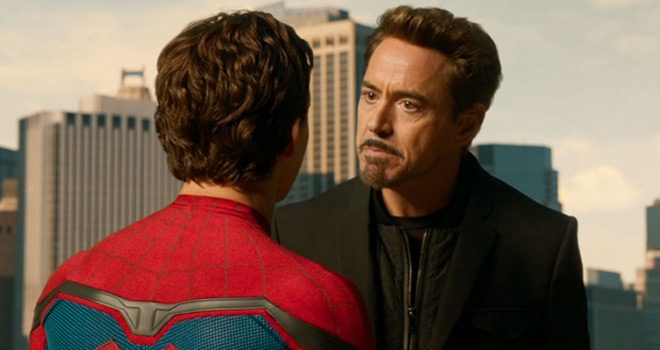 That withheld, the film excels for two reasons. It is not a character origin rehash, and it takes new directions from the previous incarnations. Peter’s best friend, Ned, played by newcomer Jacob Batalon (North Woods 2016, The True Don Quixote 2017), is a refreshing change from stodgy rich-kid Harry Osborn. Gwen Stacy and Mary Jane Watson are absent. Instead, viewers are treated to a diverse cast, and a new breakout character in Michelle, played by Zendaya (Shake It Up! series, K.C. Undercover series). Along with these, Michael Keaton impresses as he brings pathos and genuine presence to an oft-overlooked villain. He provides some of the movie’s best drama and electric moments.

Overall, Spider-Man: Homecoming is a fresh take on a franchise that has seen a lot of screen time over the past two decades. It takes its rightful place within the Marvel Cinematic Universe, each adding depth to and complementing the other. While it distances fans from Peter, it also adds the dynamic of a young kid integrating into a larger ‘real world’ than he imagined. The action is underplayed, but there again, the film intends to focus on the characters, and Peter figuring out how to be, “just a friendly, neighborhood Spider-Man.” For those who cannot get enough Spider-Man, he will return in 2018’s The Avengers: Infinity War and a planned 2019 Spider-Man: Homecoming sequel. Until then, a fun, invigorating web of entertainment, CrypticRock gives Spider-Man: Homecoming 4 out of 5 stars. 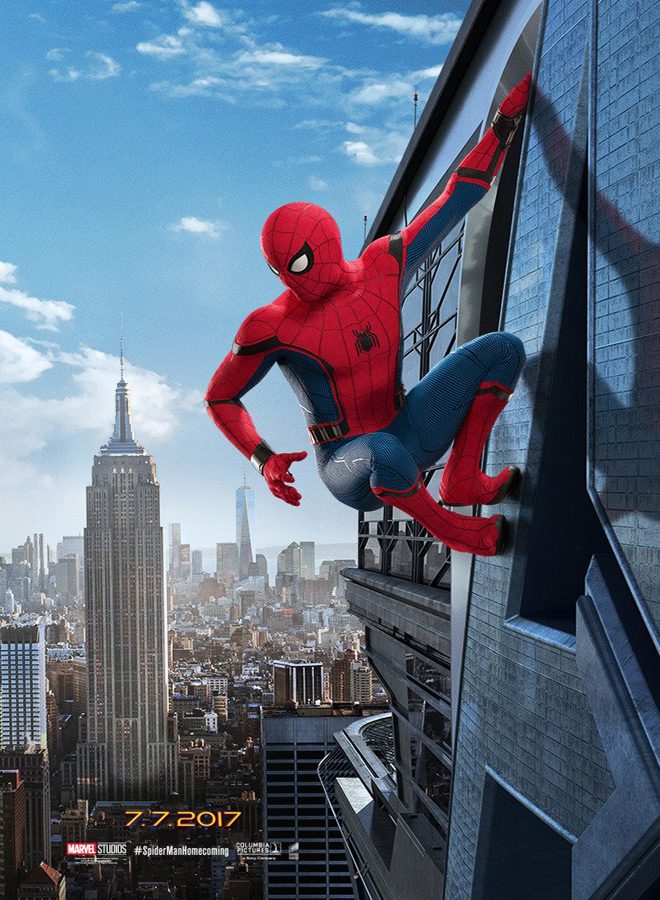