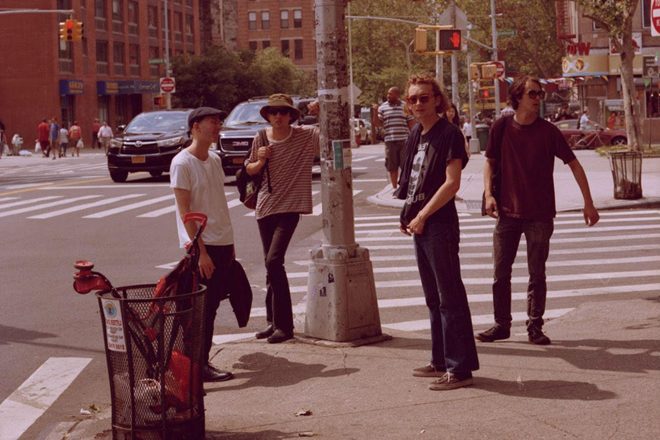 It felt like a lifetime waiting for the small, yet impressive band by the name of Splashh to release their sophomore album, fittingly titled Waiting a Lifetime. A follow-up to their entirely self-produced 2013 effort Comfort, the debut was simply one one the best Garage Rock albums a new band could spit out. Receiving praise from New Musical Express (NME), Clash Magazine, as well as The Guardian, among others, they took to the road touring through the UK, Europe, America and Australia. Forming a cult following thanks to their trippy and fuzzed out sound, even still, Splashh had yet to put all their creativity on the table.

Hearing hardly a peep from Splassh, listeners wondered if they had just faded away like many small acts do. And while many may have grown impatient, the truth of the matter is that creativity cannot be forced. In fact, when forced, it usually is a subpar effort. That said, thank goodness Splashh took their time, because Waiting a Lifetime cultivates a fresh new sound that proves they have not lost any footing in their absence. Now four long years later New Zealand-born Vocalist/Guitarist Sasha Carlson, Australian Guitarist Taddeo “Toto” Vivian MacDonald, English Bassist Thomas Beal and NYC’s Keyboardist/Synth Player Jaie Gonzalez are ready to, well, make a splash!

Released on Friday April 14, 2017 via their new label Cinematic Music Group, the introduction to the long album comes full of guitar fuzz that swarms around like bees on “Rings.” Also the very first track released off the album, the tempo slows down a bit while touching on themes of change, the future and fear. What follows is “Waiting a Lifetime,” a tune of peppy whistles, but uniquely mixed of ghoul-like undertones from Carlson’s normally high-pitched vocals. There is something nostalgic and neurotic to the whispers and stabs of every riff, making it one of the standout pieces in the project.

Transcending into a more crisp and melodic wave are songs like “See Through” and “Comeback”. Both abundant in the satisfying and protective stitches of Splashh’s old foundation, “Comeback” in particular is a chilling piece with a very renounced keyboard melody within the chorus allowing for a more sentimental blend. Stemming from that same sentimental vein is a tint of romance heard on “Closer” and “Under the Moon,” both psychedelically lovesick as well as melancholy.

However, the big shift in style comes midway through the record with “Look Down To Turn Away.” It is here that Splashh throw in an electronic pulse for about three minutes while a demon-like voice dresses in the background before the gentle monster of a Pop song breathes life. It proves to not only be the most divergent piece of the record, but also the most gratifying, presenting the importance of experimentation for the sake of creativity. Ten songs in total, Waiting a Lifetime comes to close with “No 1 Song in Hell.” Starting off sluggish, it then explodes into a million dreams, making for fantastic grand finale.

The thrill of creativity comes from experimentation and Splashh chose to indulge in just that, dipping their feet into a more Experimental, Synth-based Dance sound while staying true to their roots. Letting it all hang out, if anything, Waiting a Lifetime shows Splashh are not careerists, they are artists, and who could ask for anything else in music. For these reasons CrypticRock gives this album 5 out of 5 stars. 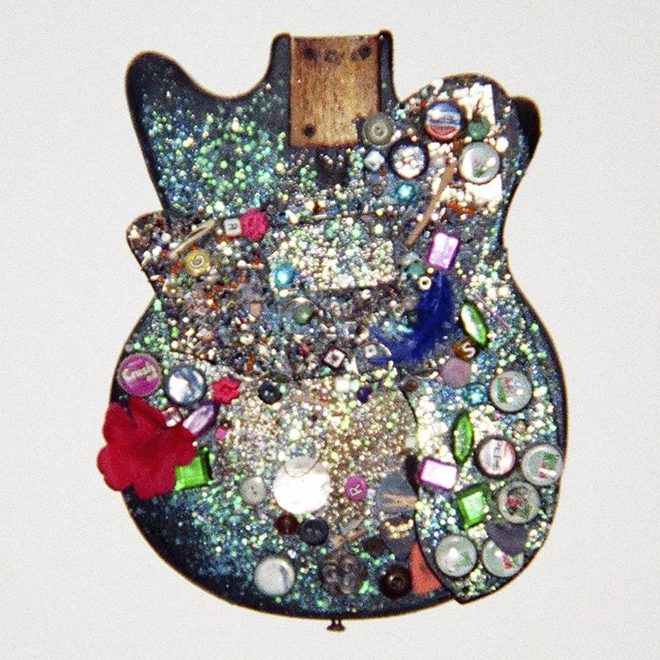 Crowded House – Dreamers Are Waiting (Album Review)
Like the in-depth, diverse coverage of Cryptic Rock? Help us in support to keep the magazine going strong for years to come with a small donation.