Newcomers Justin Benson and Aaron Moorhead broke on the Horror scene with their 2012 Independent release Resolution. This peculiar little film eventually streamed on Netflix, and those who took a chance on it were pleased with what they saw. Resolution soon had genre fans abuzz, and although a small minority were disappointed with its somewhat abstract ending, no one could deny that it was original. The duo’s sophomore effort, the Horror/Sci-Fi/Romance amalgam Spring, had a similar rise to acclaim, seemingly appearing out of nowhere and quickly becoming touted as a must-see film in Horror circles. Although Benson and Moorhead are not yet receiving the recognition of more mainstream directors, with these two releases, along with their contribution to anthology film V/H/S.: Viral (2014), they have established themselves as a pair of promising filmmakers who offer a unique vision to a genre whose fans are especially appreciative of ingenuity. 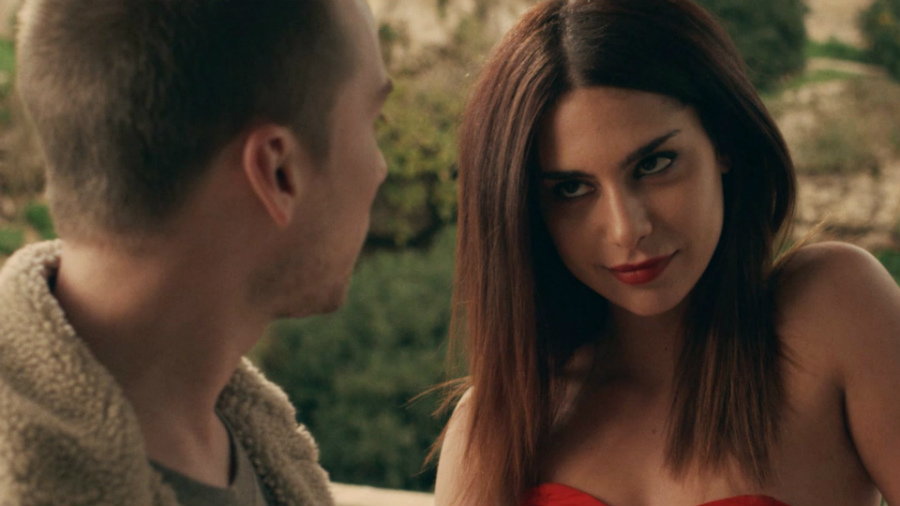 While Resolution was almost entirely set in a small cabin and the woods surrounding it, Spring is more ambitious, taking viewers from the United States to a remote town, Polignano a Mare, located on Italy’s picturesque Adriatic coast. The story centers on Evan (Lou Taylor Pucci: Carriers 2009, Evil Dead 2013), who has experienced a rash of bad luck, losing his mother to cancer, getting fired from his job after defending himself against an aggressive drunk, and consequently being stalked by said angry drunk, who is now seeking revenge. Evan’s best friend is a bonehead, and although casual sex with a former fling might be fun, Evan is tired of waking up to an empty bed. Feeling he’s got nothing to lose, Evan makes the impulsive decision to spend his inheritance on a trip to Italy to see whether life might treat him more kindly there.

Certainly, Italy is more beautiful than Evan’s native home. Benson and Moorhead used a drone to film much of the scenery, showcasing impressive views of old buildings rising out of seaside cliffs, pristine waters, sea caves, and remote beaches. One gets the impression that it is the off-season in Polignano, as it is sparsely populated and conveys a not-unpleasant atmosphere of isolation. Evan secures a job working for an old farmer in exchange for room and board, but before settling into his new home, he explores a bit with some friends he has made along the way. On an outing with those friends, Evan encounters a beautiful woman at a bar. Louise (Nadia Hilker: Zimmer mit Tante 2010, Die Route 2010) is unusually forthcoming about her desires, to such an extent that Evan backs off, insisting that he take her out before he takes her to bed. Fortunately, he soon sees Louise again since she lives in the same small town in which he has set up house, and the two quickly become close. To reveal the conflict of Spring would be to give away too much (although the film’s alternate title, Újjászületés, which is Hungarian, provides a subtle hint), so let uss just say that Louise has a secret and leave it at that.

The acting in Spring is excellent, and the interactions between Evan and Louise are natural and realistic. Evan is good-humored and affable, while Louise is playful and mysterious, and viewers will find themselves rooting for both. As the relationship grows, the dialogue takes on more depth, and there are many moments that convey warmth and humor. Still, Horror lurks just beneath the surface, and every interaction between Evan and Louise generates tension as the viewer wonders just what it is that she is hiding, and frets in anticipation of the big reveal. Rest assured, it is a good one, and not likely to be guessed ahead of time. 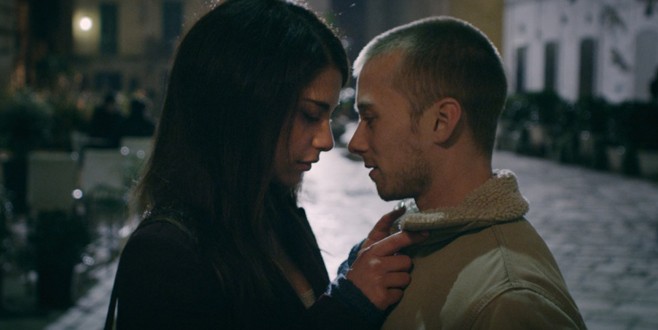 Horror movies — even those that play with genre — are not usually described as beautiful, but the term is perfectly apt for Spring. The scenery provides a stunning backdrop to the story, and the expert cinematography highlights the natural beauty of the location, while still allowing a creeping sense of foreboding to generate suspense. The plot is clever and touches on a variety of themes involving science and spirituality, life and death, love and sacrifice. Engaging, surprising, moving, and creepy, Spring is a pleasure, and viewers will be enchanted from its doleful opening scene to its satisfying conclusion. CrypticRock gives Spring 5 out of 5 stars. 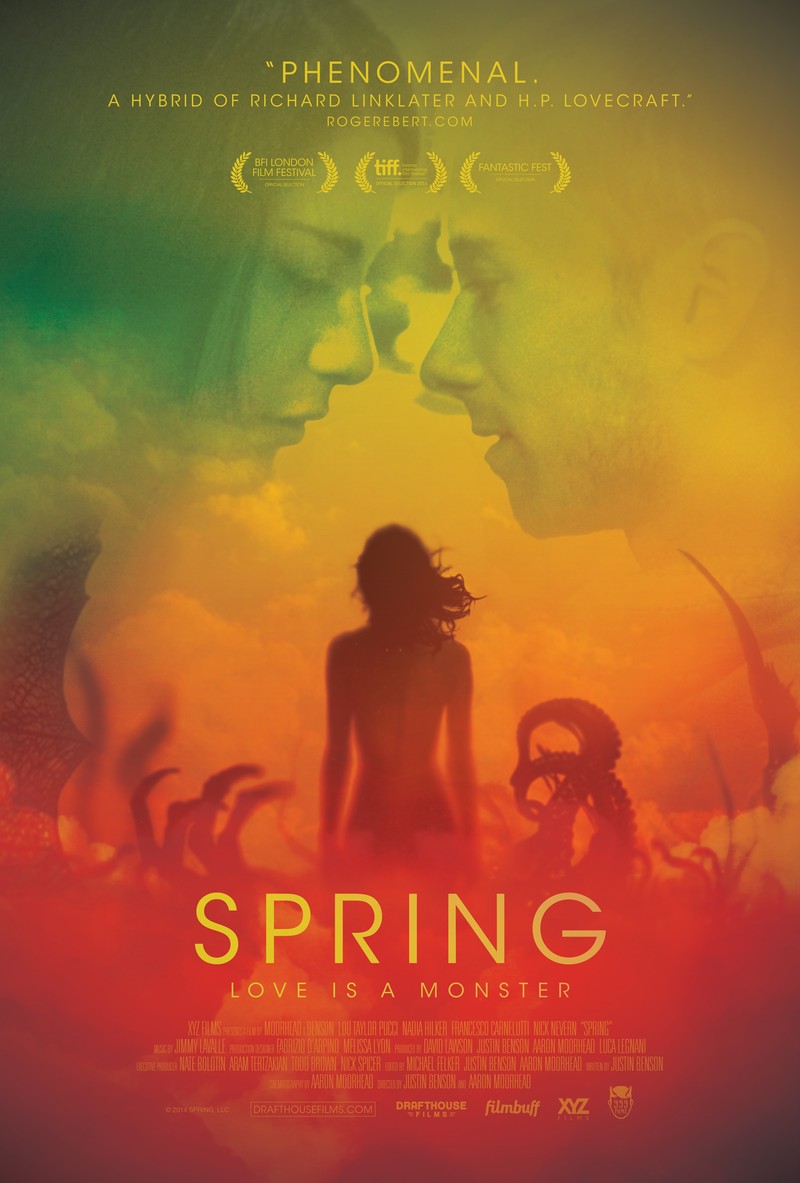 Purchase Spring on Blu-ray/DVD on Amazon