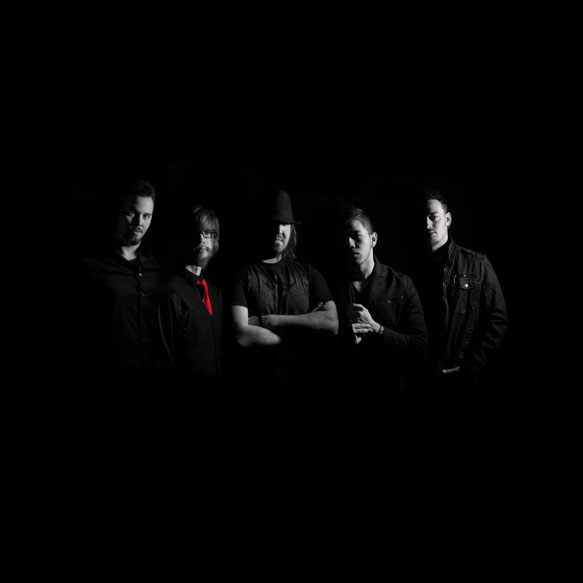 New Jersey has been a haven for rock n roll for decades now, from The Misfits, to Bon Jovi, to Overkill. New comers Statik Silence are looking to do their state proud with their brand of hard rock. Crafting their style; the band has played with such bands as Papa Roach, Shinedown, and Sevendust. The band consists of David Marin (lead vocals, piano), Danny Begley (guitars, vocals), Andrew Rolloff (bass), Zack Kenworthy (lead guitar), and Ed Lewis (drums). Now they are ready to give us their debut self-titled EP Statik Silence. The EP was produced by Clint Lowery of Sevendust to add to the band’s creditability of more than just a local act.

Statik Silence is a 5 track EP of mature and well crafted hard rock tracks. The opening track “When It’s Over” also happens to be the bands single and it grabs your attention quickly. With undertones of Evans Blue and a clean polished sound the track really impresses from the start. Marin’s vocals are clarified, honest, and enjoyable. The next track “Love And War” is slightly more upbeat with a throbbing and catchy bass line provided by Rolloff mixed with a tight rhythm section of Begley, Kenworthy, and Lewis. The traffic is highlighted by a catchy chorus by Marin and good old rock n roll guitar solo by Kenworthy. “Sing To The World” takes you in a slightly different direction starting off with a sober acoustic guitar then kicking into a crunching heavy guitar. The track is dark, heavy, and shows a somber side to the band. This song is clearly a listen with backing vocals and plenty of melody. We are then lead into perhaps the most complete song of the EP in “Killer Instinct”. The lead guitar sound is full and reminds you of a traditional heavy metal influence, that of an Iron Maiden or Judas Priest. Rich with atmosphere, a dark vibe, and mix of sounds this track is off the charts. What is great about the song is it breathes and there is no forced overpowering heavy guitar like so many other songs from the genre. The EP closes out nicely with the same vibe as the track before. We applaud the band’s usage of different effects on their guitars. This adds a depth to the track which really takes you away.

Statik Silence impresses all the way around. With excellent production, quality, and mature songs they really have a nice vibe going. Their ability to experiment with sound will inevitably be what separates this band from the pack of other mainstream rock acts. It will be intriguing to see what they will craft within the boundaries of a full length record in the future. Cryptic Rock gives this EP 4 out of 5 stars. 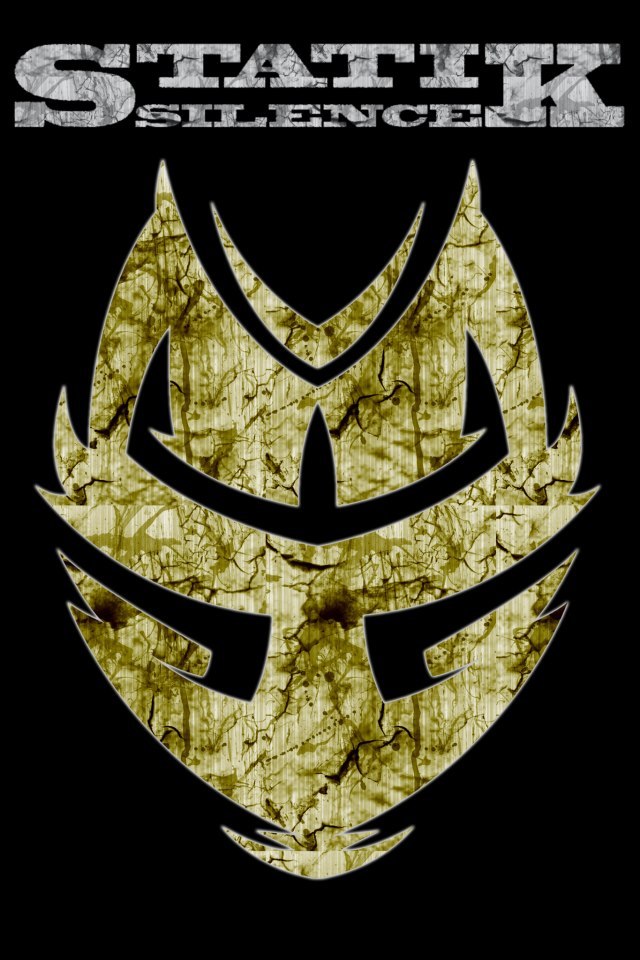