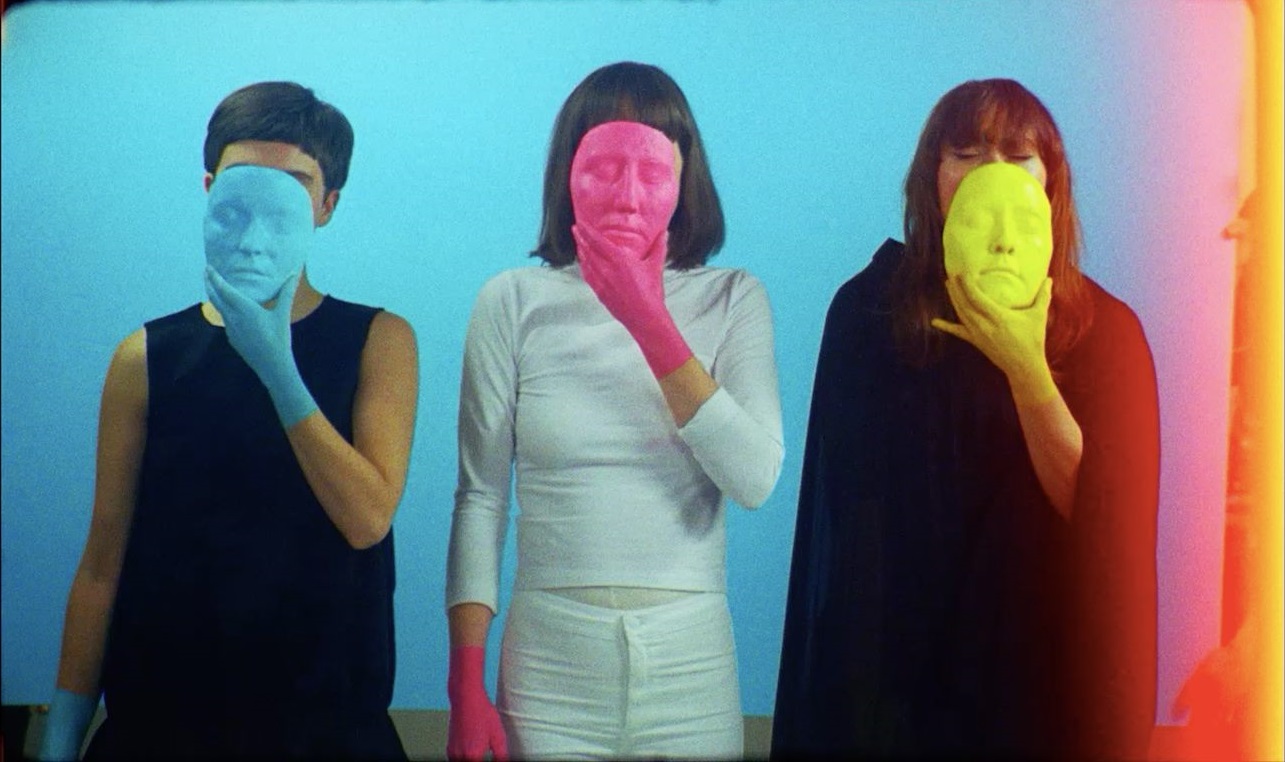 One attractive aspect of this contemporary band called Stealing Sheep is its name—very Indie-sounding. Another one is the music itself. In the current Indie Pop/Synthpop scene, some of those that have finally gained commercial status in the recent years included Tegan and Sara, Lights, La Roux, Ladyhawke, and Hurts. Stealing Sheep, on the other hand, is yet to achieve a wider mainstream presence which, considering the sonic substance of its music, the band rightly deserves. Stealing Sheep’s music is more organic, owing to the liberal use of musical instruments aside from the synthesizer.

Formed in 2010, in London, England, by the trio of Rebecca Hawley (vocals/keyboards), Emily Lansley (vocals/guitar), and Lucy Mercer (vocals/drums), Stealing Sheep is an Indie Pop–classifiable band whose music stands out among many contemporary artists associated with the genre primarily because of the more diverse, structured, and textured characteristics of its music. After releasing three EPs beginning in 2010, the trio finally came up with their first full-length, 2012’s Into the Diamond Sun. The followup to this one is Not Real, which came out in April 2015. Compared with its predecessor, the band’s sophomore offering is a more cohesive, colorful, and flavorful affair, incorporating various styles and moods.

Not Real opens with “Sequence,” which is both dancey and hypnotic at the same time because of the swirling and swelling Psychedelic-sounding guitar melodies, funky guitar rhythm, driving bassline, and saccharine multi-vocal approach. It sounds like Cocteau Twins (“Eperdu,” “Cherry-Coloured Funk”) in certain moments and The Cure (“Hot Hot Hot!!!,” “Never Enough”) for the funky elements. “Apparition” is immediately catchy because of its overall choppy beat, balanced out by the sudden shift to a synth-drenched flowing mood of the choruses.

A short a cappella introduces the title track, which stands out for its crawling synth bass, lush instrumentation, and layer of percussion. “This Time” has that upbeat, eerie Middle Eastern–vibe, achieved with the incorporation of a sitar-sounding instrument and a Waltz bridge; and it also gives off a hint of “Loser” by Beck, a sped-up “Clint Eastwood” by Gorillaz, and even “Pumped Up Kicks” by Foster the People. This ethnic excursion carries over onto the next tracks—the slow-tempo “Greed” and the Calypso-tinged, Marimba-flavored “Deadlock.” One could almost feel a whiff of Dead Can Dance sensibility (“Desert Song,” “Nierika”) as well as the Gothic balladry of The Glove (“Punish Me with Kisses,” “Sex-Eye-Make-Up”).

“Evolve and Expand” is certainly the album’s short simplistic ballad—almost a lullaby that consists of nearly hushed vocals accompanied by soft guitar plucks. Following next are “Sunk” and “Love,” midtempo tracks that both thrive on choppiness and angularity. Finally, “She” is a fitting album closer; it starts slow, fluid, light, and loungy and then builds up and ends in a spacey, shoegazey, and trip-hoppy rhythm.

Every generation or decade of music has its share of bands whose music delves in the experimental and artistic side of Pop. Stealing Sheep’s music belongs in this spectrum, and this is what makes it a bit challenging for mainstream Pop music enthusiasts. But if that is really the goal, then all the band needs is patience and perseverance for the climb to the ladder of commerciality sounds gradual yet certain. Nevertheless, lovers of Synthpop and Indie Pop music should not have second thoughts in embracing what Stealing Sheep has been offering, for the band may be regarded as among the contemporary purveyors of these genres of music. For this, CrypticRock gives Not Real 4 out of 5 stars. 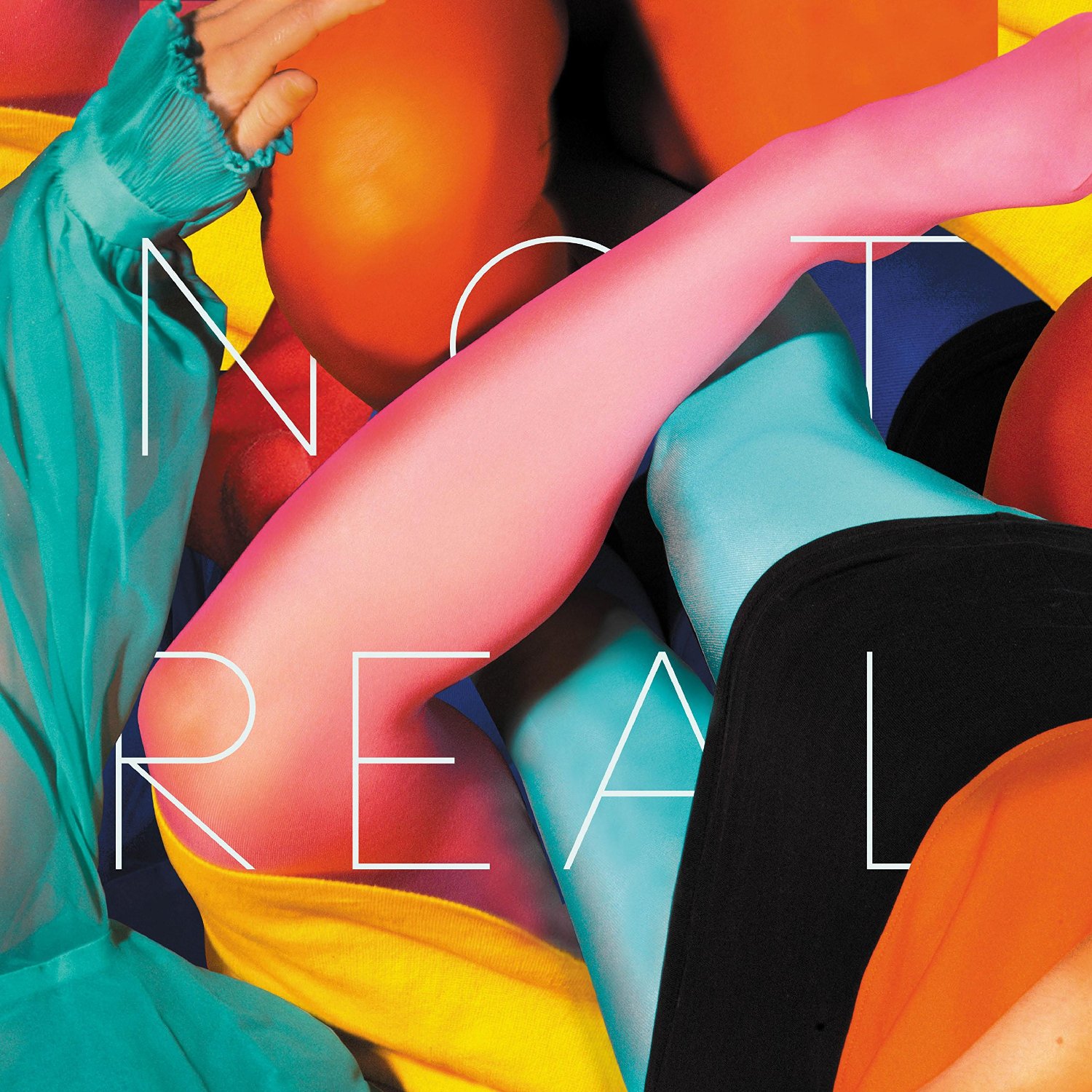