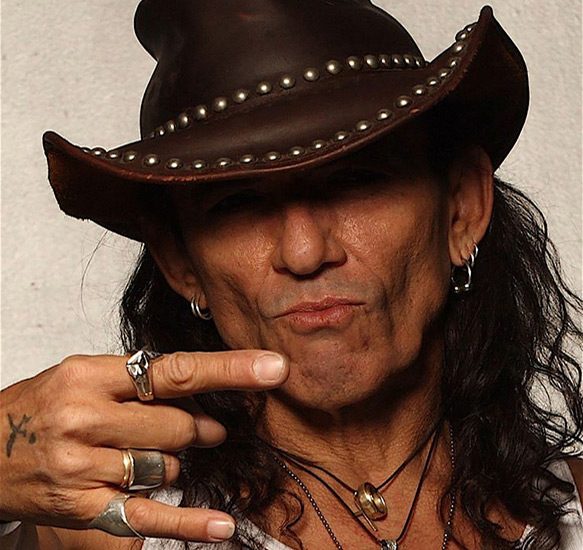 Times change and people age, but sometimes the passion of Rock-n-Roll keeps their hearts young. With fire burning and never-say-die attitude, this is exactly the case for veteran rocker Stephen Pearcy. One of the more significant voices/faces from the infamous Glam Metal scene of the ’80s, Pearcy remains best known as the frontman of Ratt, and on January 27th, he returned with a brand new solo album, entitled Smash.

A collection of eleven new, catchy Glam Rock style songs, it initially began as an idea for an EP. Not serious about entertaining a full-length record at the time, soon Pearcy and his band were inspired to work on more songs, and before they knew it, they had built a massive collection. Whittling it down and picking the best of the crop, Smash was born.

Marking Pearcy’s first solo studio album of new material since 2008’s Under My Skin, one sure-fire accountability in this world is the consistency this man brings to the table in his efforts. Working with Erik Ferentinos on rhythm and lead guitars as well as back-up vocals, Greg D’Angelo on all percussion, Matt Thorn on bass guitar, and Chris Hagar on guitars, the band keeps up with their consistency with Smash.

Thirteen cuts in total, begun with “I Know I’m Crazy,” Pearcy and company bring a classic Ratt sound musically, as well as production wise. Next comes the more upbeat and catchy “Ten Miles Wide,” which is the perfect track for cruising down the highway with the top down. Bound to become a favorite with a sweet and catchy rhythm, the song will reportedly have a music video to follow; Pearcy told CrypticRock it will be pretty intense, so look out for its forthcoming release.

Moving forward, the more bluesy “Shut Down Baby,” edgy “Dead Roses,” Glam-like “Lollipop,” and thick groove of “Hit Me With A Bullet” provide for a delightful listen with no downtime in between. Then there is the track “Rain,” which speaks a solid message of facing any difficulties that may happen. Possessing a charming ballad quality to it, the guitars tell the tale as it was meant to be with creative flavor and flair. Other notable songs include “Jaime,” dressed with fun guitar solo as well as simplistically catchy lyrics, and “Want Too Much,” which dives into a slightly heavier realm as far as guitar stylings, drumming, and Pearcy’s distinctive vocals.

At age sixty years of age, Pearcy still possesses strong capabilities on all vocal fronts. Furthermore, the appeal of these songs in president day is their validity, specifically in the lyrics. Yet, to a younger audience, perhaps the musical styling itself may fall too far into the Glam era. Although, the charm of it all is Pearcy has crafted tight songs that do not lack quality. Further example of such come with the Beau Hill mixing and mastering “I Can’t Take It,” flashing right back into Ratt’s glory days. With all these new songs in hand, it will be interesting to see how Pearcy balances them versus Ratt tracks when they play out live in support of Smash. Either way it goes, it will be something for fans to look forward to.

As the producer of his own record label, Top Fuel Records, Pearcy has proven his worth time and time again in the music industry. Only his fourth solo album, Smash is a promising addition to the classically appealing collection of his music. Without further well-deserved compliment, CrypticRock gives Smash 4 out of 5 stars. 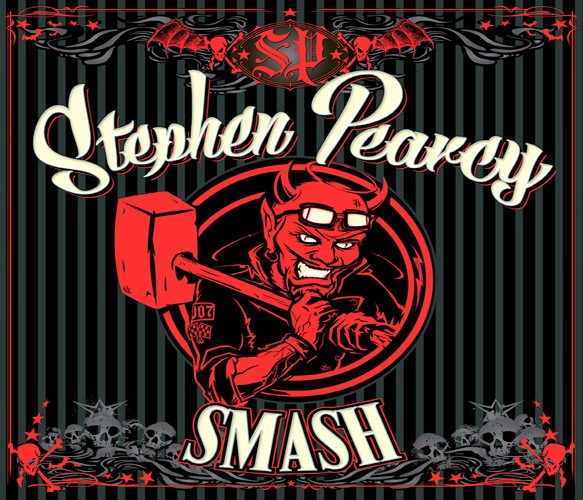