Following the massive success of 2015’s compelling concept album Hand.Cannot.Erase., England’s Steven Wilson quickly releases new material in 2016. A four time Grammy nominee, multi instrumentalist/producer, and founding member of beloved Prog Rock band Porcupine Tree, Wilson is perhaps one of the most underrated creators over the past two decades. Always up for a new challenge, on January 22nd he released the six track EP, entitled 4 1/2; a collection of songs written and, in some cases, recorded in the past. Any finishing touches and new recordings were done at No Man’s Land recording studio and/or Montreal. Quite special, listeners are able to hear what was going on in Wilson’s mind over the course of time. The moniker of 4 1/2 refers to its place in Wilson’s lineup of albums and how it is nested in between his fourth and upcoming fifth release. Released via Kscope, 4 1/2 has a lot of incredibly talented musicians gracing it including the return of the satin-voiced Ninet Tayeb.

The opening song, “My Book of Regrets,” was not recorded during another album’s session, instead most of the recording was done in Montreal with additional recording done at No Man’s Land studio. It starts off with a heavy left pan, and when Wilson’s voice comes in from the right, the sense of stereo fullness is more fully cemented. Finally, when the drums come in, the whole musical setting is firmly in place. It is a really clever way to start up a song, and especially an album. Playing with contrast, living in the light and the darkness at the same time, is something of a specialty for Wilson. The bridge, where he sings, “Don’t let it bring you down,” is a perfect example of this. He then launches into an introspective solo. All of it contemplates his first thoughts so that he can come through with the second half of the song even more introspective than before. Letting the even heavier part sit requires an interlude to match. Afterwards, he comes back full circle to the beginning, and with the circle complete, the listener is left with a linger before “Year of the Plague” starts. A moody intro is par for the course, but Wilson’s use of strings is poetic and a good example of Steven Wilson’s depressing beauty. Beautiful arpeggios with some light strings add to the ambiance.

Soft piano gently pushes things in a specific direction, and when the guitar comes in, it is instantly reminiscent of “Routine” from his previous album, Hand. Cannot. Erase., yet it was actually before this album, while recording The Raven That Refused to Sing, that this song was recorded. In the same vein, though, it feels like it could have been made of unused pieces of the song, or used as a springboard for it. The whole thing is one beautiful guitar driven interlude like an overcast island in the middle of the sea- imagery brought on by the music video for the aforementioned “Routine.” Quite the juxtaposition, “Happiness III” begins with the sounds of a city. The blending of his voice into the chorus effect is skillfully done and a nice segue into a more upbeat feeling. Despite this buoyant vibe, this song is an example of Wilson’s impeccable apologist style. He says sorry a lot- and even though the song is in a major key, with a peppy tempo, even the good things he says are tinged with regret and a certain “does anything even matter” energy. This song was actually recorded during the Hand. Cannot. Erase. sessions and written even before that in 2003. “Sunday Rain Sets In” starts off with guitar and Theo Travis. This musical interlude is more ominous than “Year of the Plague,” especially with the more violent bridge at the three minute marker. This track is yet another song that was was recorded during the Hands. Cannot. Erase. sessions.

A soft bass line starts off “Vermillioncore.” The bass itself then picks up with some electronic glitches going on at the same time. Like “My Book of Regrets,” it was written in 2013 and recorded in 2015. Another instrumental piece, it is much more aggressive than anything before it. It reminds the listener of Wilson’s roots with a driving drum, experimental sounds, and a catchy hook, all without the need for words. The finale is a piece recorded originally during a live show in 2015, but written all the way back in 1998. This was a Porcupine Tree song, and the new version of “Don’t Hate Me” had additional recordings done at No Man’s Land. The best part of this song is the return of Ninet Tayeb. Her combination with Steven Wilson is pure magic every time. Of course, on this track, it is not just her; Theo Travis is also laying down silky smooth saxophone lines for listeners to soak in. There is a lot of wonderful instrumentation going on after Travis’ solo before Tayeb finally comes back in. It is an excellent choice for a final track on the EP.

Together with musicians that have been with him on previous endeavors, Wilson gave life to old pieces that may have otherwise not seen the light of day. It is something that his fans can be grateful for; as everything that comes out of the man’s mind seems to be genius. There is a level of composition that seems to come so easy to Wilson, and as the amazing musician that he also is, he, his friends, and cohorts are able to give these masterpieces life like no other. While fans sit and wait for his fifth studio album, they will be chewing on 4 1/2. CrypticRock gives this EP 5 out of 5 stars. 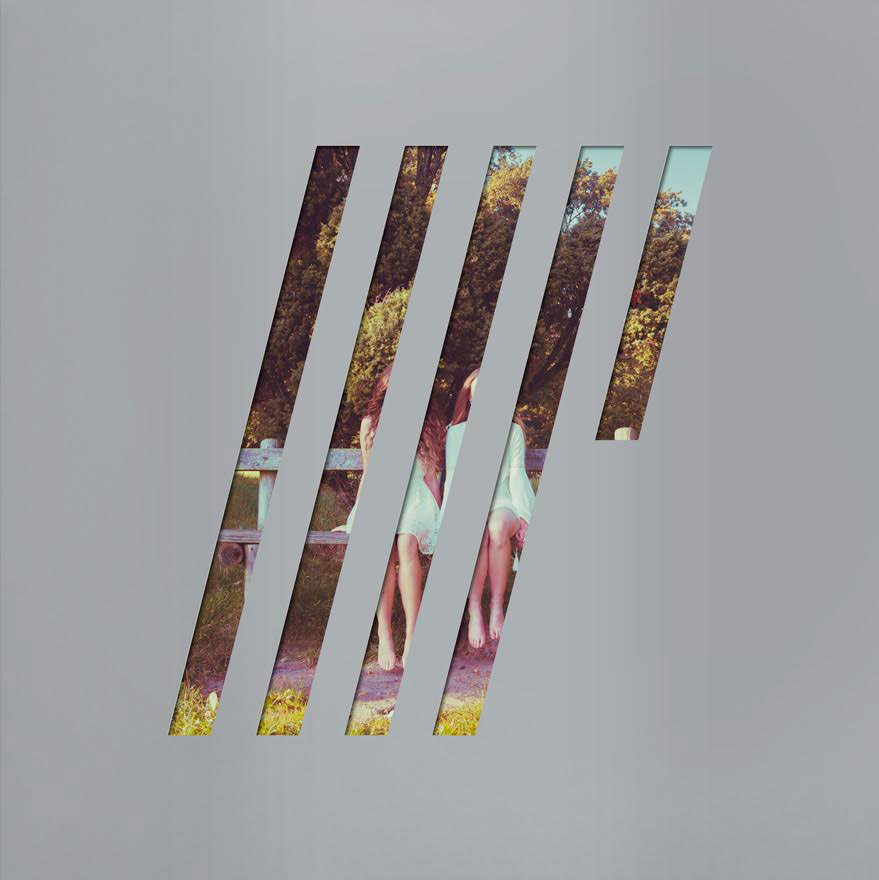