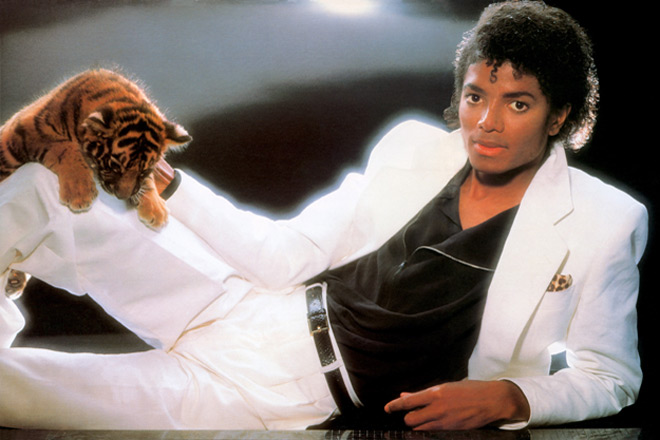 The music industry was never the same again. Michael Jackson’s iconic and groundbreaking sixth studio, Thriller, needs no introduction. Released back on November 30th of 1982, even though it has been 35 years ago, the cultural significance and impact of Thriller on the music industry is monumental. Hits like the title-track “Thriller,” “Beat it,” and “Billie Jean,” along with critical acclaim, helped catapult Thriller to more than 100 million copies sold worldwide. To this day, the album remains the best-selling album of all time in the United States. Which leads itself to opening a deeper discussion about the iconic record.

Thriller went on to win a record-breaking eight Grammy Awards in 1984, including Album of the Year. Its commercial success reshaped how the music business promoted and marketed releases. Additionally, along with its overwhelming success, the album paved the way for Jackson to break racial barriers, with his appearance on MTV as well as meeting with President Ronald Reagan at the White House. Michael Jackson’s superstar status reached the stratosphere as the ‘King of Pop,’ and his music transcended language, culture, and race.

As everyone knows, Jackson had so much talent, it was inevitable for him to become a star. He was an artist in every sense of the word and his vision for Thriller was to make it the best-selling album ever. Star Record Producer Quincy Jones helped Jackson turn his ambitious goal into a reality. Together they created an album that appealed to a vast audience and various radio formats. It is the diversity and fusion of Rock, Pop, R&B as well as Adult Contemporary that helped Jackson shatter the musical mold, and Thriller was the vehicle.

Jackson’s inspiration came from Tchaikovsky’s Nutcracker Suite and he aimed to achieve a level of excellence with Thriller that matched the brilliance of the Russian composer. He did this not only through making a wonderful Pop album, including one of the most memorable bass lines in “Billie Jean,” but also through turning music videos into an art form. The seven singles of Thriller – “The Girl is Mine,” “Billie Jean,” “Beat It,” “Wanna Be Startin’ Somethin’,” “Human Nature,” “P.Y.T. (Pretty Young Thing),” and “Thriller” – all reached the top 10 on the Billboard Hot 100 chart, making each the hit Jackson intended them to be.

As alluded to, the pairing of Jackson and Jones produced nothing short of genius. The aforementioned “Billie Jean,” a sonically stunning track and second single off the album, reached number one on the Billboard Hot 100 and stayed there for seven weeks, driving the album to the top of the charts. The song’s sleek bass-driven style and Jackson’s signature vocal hiccups were unforgettable. While the song’s content was something a little darker than what Jackson fans were used to, it gave it a bit of mystery and intrigue. Artists like Chris Cornell have reinterpreted the song beautifully, proving its lasting power.

Additionally, the music video for “Billie Jean” helped break boundaries, becoming the first music video by an African-American artist to receive heavy rotation on MTV after CBS Records fought to get the network to play the video. The video also gave Jackson two of his most noticeable signatures, the moonwalk and a single white sequined glove.

Now, it is impossible to think of Thriller without thinking of its title track. The song itself, “Thriller,” is iconic not only in its construction, but also in how the song came to life visually. “Thriller,” as an audio track, was already a melodic Horror film with cinematic lyrics that set the mood. The sound effects add to the eerie tone of the song with wolf howls and slamming doors, but Vincent Price’s monologue seals the deal on the song’s creepy factor.

“Thriller” is a frightfully fun song, but its legacy lies in its influence on the music video medium. Jackson, together with John Landis, famously known for 1981’s An American Werewolf in London, created a 14-minute mini-movie that is as unforgettable today as it was when it was released. The video merged filmmaking and music and proved how symbiotic the two could be. It was the first world premiere video on MTV and was inducted in 2009 into the National Film Registry by the Library of Congress. The video’s popularity is as strong today as ever and its impact on artists is visible in videos like Backstreet Boys’ “Everybody (Backstreet’s Back),” not only in concept but in the choreography, as well as Lady Gaga’s “Bad Romance,” which also takes a page from Michael Jackson’s famous choreography.

It is not overreaching at all to say Jackson was a musical pioneer. As a pioneer, he wanted his own Rock anthem. “Beat It” became just that. The song was inspired by The Knack’s “My Sharona,” but Jackson’s take on a Rock anthem was a fusion of Rock and R&B, melding two forms of music together effortlessly and ultimately became one of Jackson’s most recognizable tracks. “Beat It” was more MTV-friendly with its Rock vibe and even recruited Eddie Van Halen to provide an unmistakable guitar riff (for free!) that anyone in the world can identify. The song also influenced future artists to fuse genres like Rock and Rap and the plot-driven video, generally not the norm in music videos, showed rival gangs—with actual Crip and Blood members appearing in the video—bridging the gap through music and dance.

Overall, Thriller did amazing things for the music industry, setting a new standard from sales to choreography, marketing, production, and artistry. The spectrum of what Michael Jackson accomplished as he moonwalked his way into super stardom is undeniable. He raised the bar from his use of complex storylines, memorable dance moves, special effects and versatility. Furthermore, he paved the way for other African American artists to achieve mainstream success, he put MTV on the map, and became the biggest thing in music since The Beatles. Come on, did anyone not own a red leather jacket during the ’80? Thriller was and remains one of the most influential as well as important albums in music history, continuing to inspire and inform the music 35 years later and beyond. 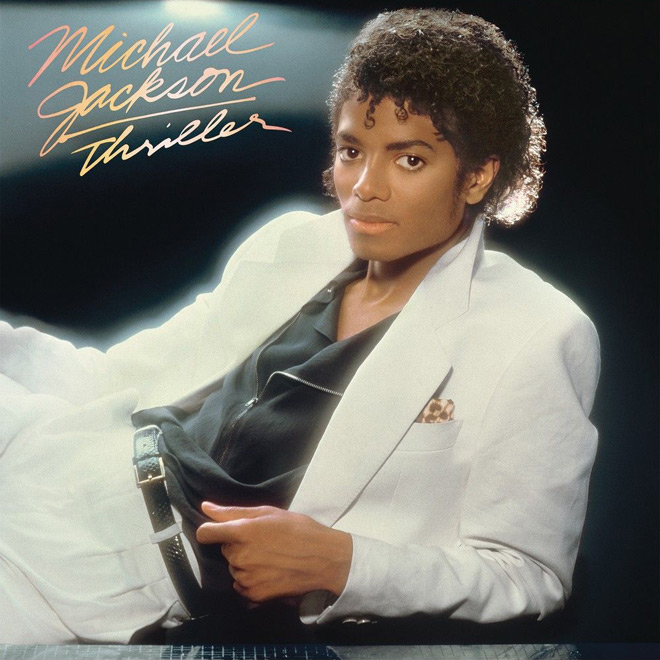 Interview – Michael Weikath of Helloween
Like the in-depth, diverse coverage of Cryptic Rock? Help us in support to keep the magazine going strong for years to come with a small donation.