The Strange Ones (Movie Review)

“You control your own mind: if you want it to stop, make it stop.”

An intriguing journey through the mind of one troubled young teen, The Strange Ones is a beautifully-authored new Thriller/Drama from the good folks at Vertical Entertainment. An official selection at SXSW Film Festival in 2017, out exclusively on DirecTV as of December 7, 2017, and set for limited theatrical release on Friday, January 5, 2018, it is a film that provokes curiosity. 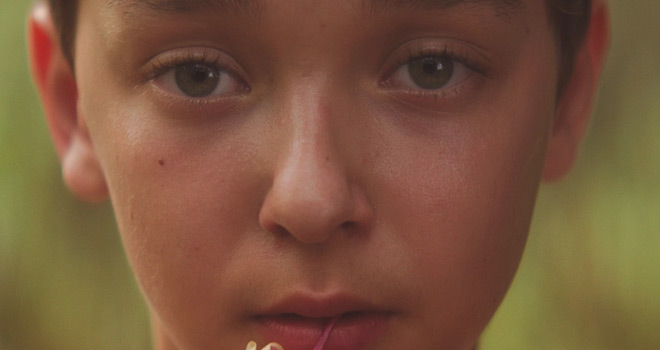 The Strange Ones revolves around a pair of brothers on a road trip. First, there is elder brother Nick (Alex Pettyfer: I Am Number Four 2011, Endless Love 2014), an intensely brooding man who is harboring a darkness inside. Then there is younger brother Jeremiah (James Freedson-Jackson: Cop Car 2015, Marvel’s Jessica Jones series), who appears to be in an apathetic haze, trying to cope with an immense internal struggle. Not to mention, he boasts a large stab wound beneath his left shoulder blade. As the film begins, the pair take to the road in a battered old Volvo, headed for the North Carolina woods and the sense of solitude that can only be found amongst the trees and the animals.

When their car is damaged during an encounter with an errant buck, the brothers will find themselves taking temporary shelter at a roadside motel that is currently in its off-season, being run by a staff of one, the lovely Kelly (Emily Althaus: Orange Is the New Black series, Togetherness series). What follows sees a truly awkward exchange between Jeremiah and Kelly, leading to the brothers bailing out on the motel life and heading for a cabin in the woods.

Here, the pair ultimately end up seperated and Jeremiah finds himself seeking shelter in a seemingly abandoned barn, rescued by a pair of teenage boys – Jeremiah (Tobias Campbell: Conviction 2010, A Birder’s Guide to Everything 2013) and Luke (Owen Campbell: Boardwalk Empire series, As You Are 2016) – along with an elderly gentleman named Gary (Gene Jones: No Country for Old Men 2007, The Hateful Eight 2015). What follows turns this entire meandering tale upside down and onto its head, leading to vast questions and a varying array of possible answers. 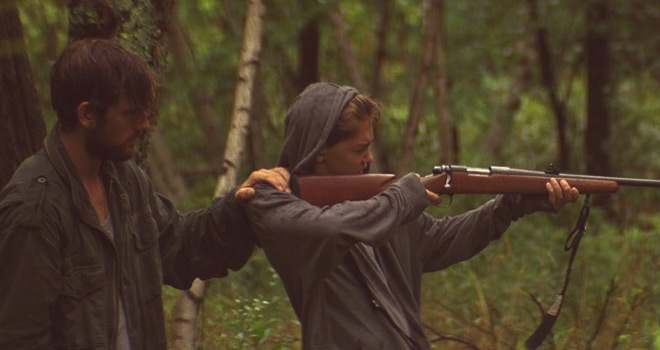 Clocking in at 82 minutes, The Strange Ones was written and directed by the talented team of Christopher Radcliff (Mailman documentary 2004, Jonathan’s Chest short 2014) and Lauren Wolkstein (Cigarette Candy short 2009, Collective: Unconscious 2016). Billed as a Drama/Thriller, this is a film that dips deeply into a patchwork quilt of psychology, touching on weighty topics and dancing like a whirling dervish of abstract confusion. Which, better put, is to say that this is a film that no two people are likely to interpret alike, offering a plethora of pathways for your mind to wander in intelligent confusion.

That said, there are some slight allusions here to teenage sexuality and child abuse, but where you choose to take those ideas – much like the entire plot here – is entirely up to your own mind. So, in short, while there is no gore and nothing truly horrifying, this is not a film that is intended for youngsters.

The bulk of The Strange Ones rests upon the shoulders of Pettyfer (as Nick) and Freedson-Jackson (as Jeremiah), with the entire success of the film relying largely on young Freedson-Jackson. Thankfully for the entire production, Freedson-Jackson delivers in spades in his leading role as the conflicted Jeremiah. Much of his role’s success relies not on his verbal acting skills, but rather body language: conveying the confusion inherent in his psyche at the time of these incidents. Freedson-Jackson works magic on screen, driving the entire force forward with his facial expressions and subtle body cues. Pettyfer too is brilliant in his role as the brooding elder statesman, who just might be more than blood to the teenager. 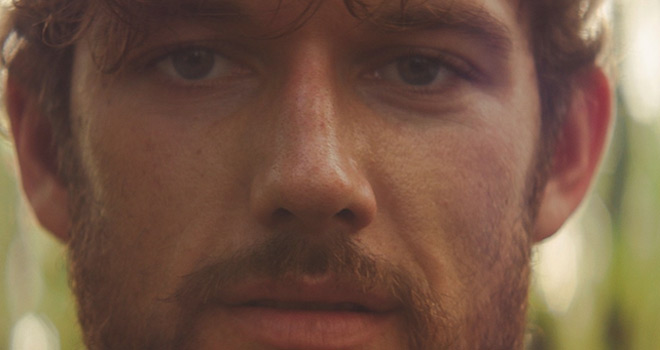 With gorgeous scenery thanks to Orange, Ulster, and Greene Counties in New York State, The Strange Ones is like a stunning and absorbing book: a film that you will want to discuss with friends, trying to cull from their minds the multitude of interpretations for the film. While it’s clearly obvious that Jeremiah has secrets, the depth of those hidden pathways is not always so simple to trace; and perhaps, what you take away from The Strange Ones is entirely indicative of what you put in. Wonderfully intelligent and artfully done, CrypticRock give The Stranges Ones 4 of 5 stars. 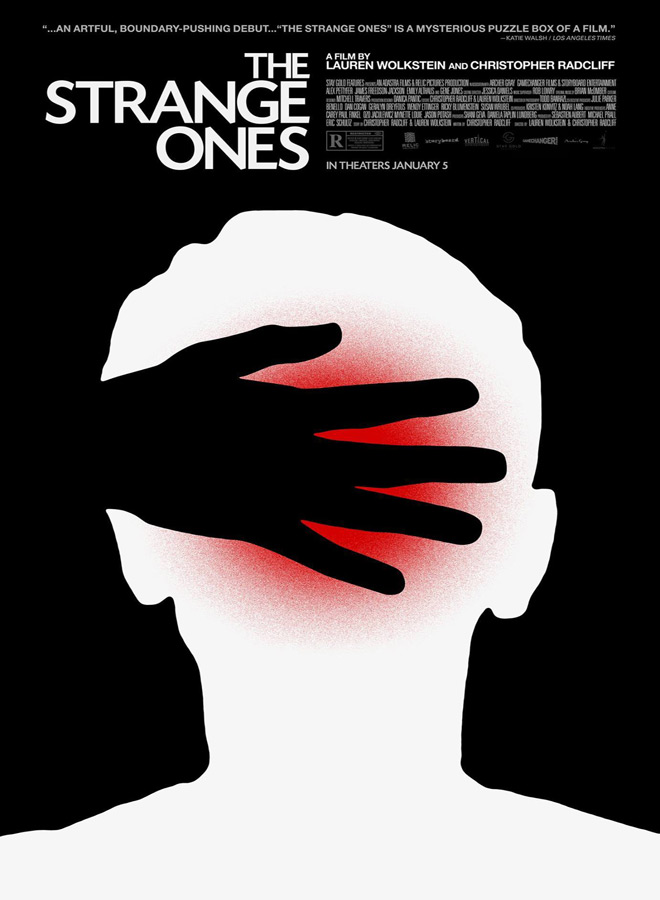