The Style Council – The Cost of Loving 30 Years Later

By now, Paul Weller has become one of the most influential artists to have come out of the exciting ’80s British Alternative music scene. Although, prior to his catapulting to commercial popularity as a solo artist, he was first the bandleader of the Post-Punk band The Jam and then of the more sophisticated outfit The Style Council. First formed in 1983 by Weller and the former Dexys Midnight Runners Keyboardist Mick Talbot, they both wanted to break free of traditional Rock-n-Roll culture.

Going on to attain international success, they topped charts with 1983’s mini-LP Introducing The Style Council; 1984’s debut, full-length Café Bleu (known in America as My Ever Changing Moods); and by 1985’s Our Favourite Shop (known in America as Internationalists). The Style Council hit #1 in UK Albums Charts. Now, in 2017, the third of the duo’s five-album studio discography is celebrating its thirtieth anniversary. Entitled The Cost of Loving, the album was initially released on February 7th of 1987 via Polydor, launching them further into the realms of R&B, Soul, and Light Jazz, with a dash of Pop sensibilities.

The Cost of Loving opens with the breezy, dim-lit R&B jam of the mid-tempo “It Didn’t Matter,” whose sparse instrumentation allowed Weller and female Vocalist Dee C. Lee’s vocal interplay to shine through. The dance-floor mood shifts into a notch higher with the funky groove of the heavily percussive “Right to Go,” which has a strong Hip-Hop influence, featuring a Rap interlude courtesy of The Dynamic Three. Then there is the Worldbeat/Urban Rhythm feel of the ensuing “Heavens Above,” which will be good to play alongside similarly fashioned songs such as The Isley Brothers’ “Harvest for the World,” Red Box’s “Lean on Me (ah-li-ayo),” and Gary Kemp’s “Standing in Love.”

The loungy and tropical Light Jazz of the horn-adorned “Fairy Tales” gives the listener a time to go back to a corner for a while and sip a bit of margarita, piña colada, pineapple juice, or whichever one prefers. The ambience then turns more hazy and smoky as the slow R&B ballad “Angel” plays next. The same jazzy excursion carries on through the Blue-Eyed Soul of “Walking the Night” and the piano-led ballad “Waiting,” which the initiated may recall of similarly Jazz-tinged love songs like Christopher Cross’s “Sailing,” Lee Ritenour’s “Dream Walkin’ (Along with Me),” and Richard Marx’s “Right Here Waiting.”

The title track takes the listener back to the overall romantic male-female interplay of the album, highlighting once again the dynamics between Weller and Lee on a backdrop of their backing musicians’ flawless Rhythm-and-Blues spell. Finally, The Style Council wraps up everything with the ’60s-inspired, rustic sound of the female-sung piano ballad “A Woman’s Song.” As the last song fades out, turning the lights off to relax in serene style becomes apt.

The excursion to a more polished, yet less urgent and more laidback mood of a sound of Weller, Talbot, and the rest of their council might have been too deep and far out to the punky taste of many of the fans of The Jam back in the days. Over the years, however, many of the same people have most likely begun warming up to the latter works of The Style Council.

The classy touch of The Cost of Loving continues to be a reminder of the band’s predilection for slick, smooth, big sound; less simple song structures; as well as jazzy and bluesy instrumentation. That in mind, the album has aged gracefully and become even more enjoyable thirty years later. 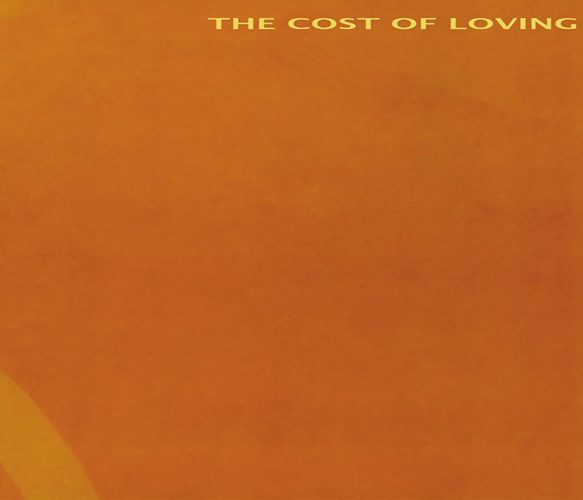