While it is relatively easy to tell a story either via book or film, it takes talent to tell an enthralling one. What is even more of a challenge is peaking a viewer’s interest within seventeen minutes. The latest short Drama/Thriller from Writer/Director/Actor Matthan Harris (German Angst 2015, Murder Made Me Famous 2016), Sudden Reality, achieves this and more. Initially premiering at the Housecore Horror Film Festival back in November of 2015, the film has gone on to have screenings at several other film festivals over the past two years, and most recently was won an award for best supporting actor at the winter 2017 Macabre Faire Film Festival. 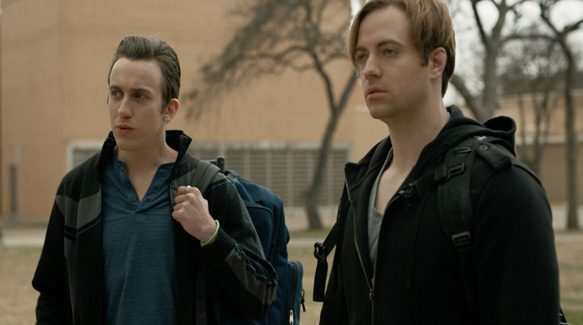 Made with a small cast of three, expertly delivering a tormented tale, including Harris and co-writer/Actress Sarah Kate Allsup (Bad Moms 2016, Plot 2017), Sudden Reality focuses on unrequited love taken to the extreme, and twisted inside a broken mind.

College student Josh (Harris) lives with best friend and fellow student Kevin (Jacob McGregor: debut film). Josh’s mind often blurs the line between reality and make-believe, making being around Josh difficult for those around him. This also complicates Josh’s infatuation for his High School crush Sandra (Allsup), who attends the same college as Josh and Kevin. 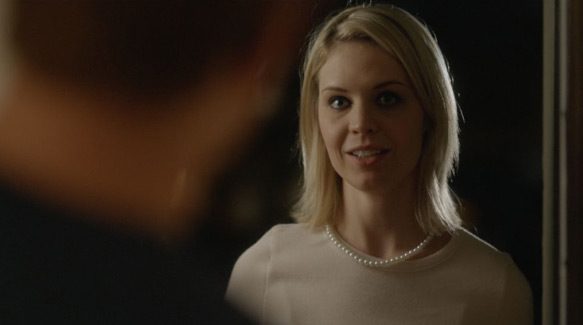 Josh constantly fantasizes about Sandra, though her current relationship prohibits him doing anything about it. Kevin constantly attempts to snap Josh back into reality with no effect. If anything, Josh’s disturbing thoughts seem to increase. For this reason and others, Kevin initially keeps the news of Sandra’s break up from Josh, in fear it will send him over the edge.

When Josh learns not only about the break up but Kevin’s involvement, it does do the one thing Kevin feared. Josh’s twisted mind forces him to pursue his love with fatal consequences.

Harris and Allsup, with McGregor’s backup, deliver a fast-paced, compelling, and enthralling short film. The level of character and story depth the three are able to pack into seventeen minutes is truly inspirational. Not only that, Sudden Reality lifts the bar for all other short films, showing great promise for their future endeavours. In addition, the cinematography by the experienced Graham Futerfas (CSI: Crime Scene Investigation 2000, Rush Hour 2 2001) is complemented by Eric Won’s (Ken 2006, Good and Evil 2010) expert editing skills. The minimal special effects are likewise well handled by Patrick Cupp (Contraband 2012, Earthling 2010), who held the title of Lead Sculptor for Billings Productions internationally. 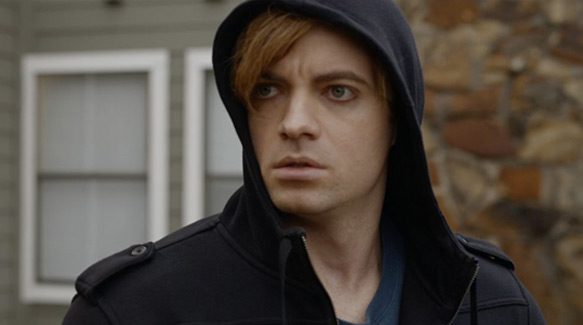 All in all, Sudden Reality is a must watch for all Horror/Thriller fans, and Matthan Harris is a filmmaker on the rise to look out for in the future. CrypticRock gives Sudden Reality 5 out of 5 stars. 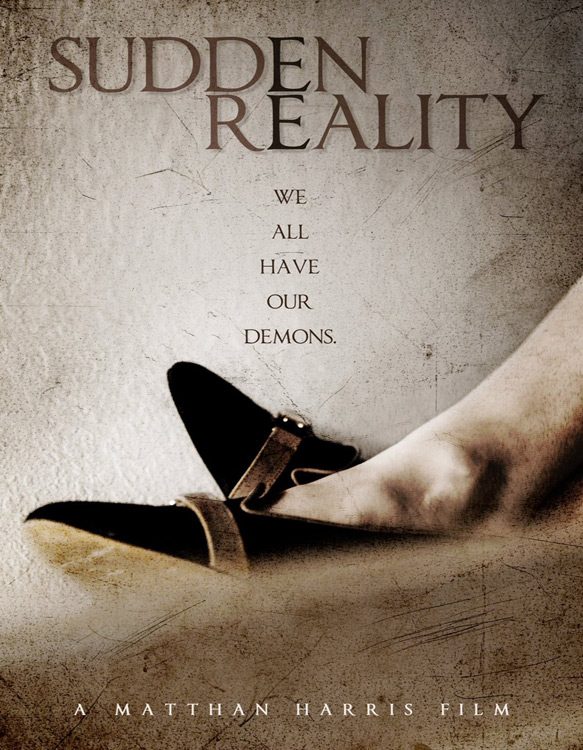