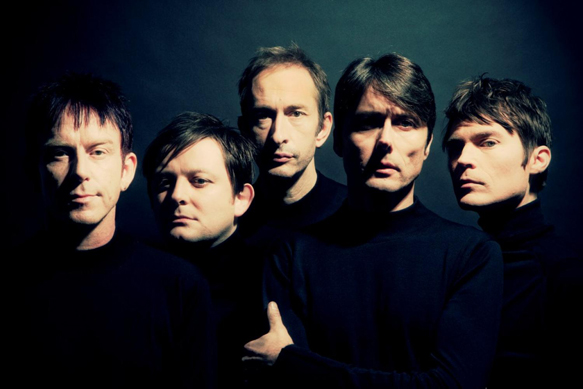 One of the instigators and forerunners of the musical style popularly known now as Britpop, Suede dominated not only the airwaves but also the charts during the genre’s heyday in the 1990s. Along with fellow pioneering bands Blur, The Boo Radleys, Elastica, Oasis, and Pulp, Suede epitomized the so-called Britpop sound—artsy, glossy, sonically glamorous, owing to the angular guitar rhythms, cyclical and repetitive guitar melodies, driving bass lines, straightforward drumbeats, customary keyboard flourishes, occasional synth-based orchestration, distinctively quirky vocal styling, and overall danceability of the material. During its prime, Suede’s massive hits included the whippingly grandiose-sounding “Animal Nitrate,” the inspiring call to youthful arms “New Generation,” the sultry “Beautiful Ones,” the funky “She’s in Fashion,” and the gratingly beautiful “Obsessions.”

In the passing of the 1990s, many bands associated with Britpop burned out, faded away, or simply carved different musical directions. There are a number, however, that soldiered on or resurged after hiatuses, such as Blur, The Bluetones, Dodgy, and Kula Shaker. Suede is among these bands that seemed to have mustered a new sense of musical energy and returned with a refurbished songwriting prowess, releasing the album Bloodsports in 2013 (eleven years after its predecessor, A New Morning), to be followed up by another oeuvre after three years.

On January 22, 2016, Suede unleashed its latest, seventh studio album, entitled Night Thoughts. To anyone who is familiar with the sound of Suede and who has loved the band because of this, the new album will not be disappointing. The grating, saccharine guitar parts of longtime guitarist Richard Oakes, whose style flawlessly picked up on where that of original guitarist Bernard Butler had left off and even made it more melodic and compelling, remain ubiquitous as always. And, of course, Suede’s big-sounding music owes much also to the vocal swagger of Brett Anderson. Not to be cast aside, the consistent and familiar styles of Bassist Matt Osman, Drummer Simon Gilbert, and Keyboardist Neil Codling round up Suede’s trademark appeal.

Night Thoughts opens with the lush film-score-inspired sonic drama of “When You Are Young,” to be followed by the sinister “Outsiders,” which features a snaking guitar melody and where Anderson’s voice soars and floats confidently. Next is “No Tomorrow,” the choppy rhythm guitar of which may remind the initiated of “For You” by Electronic. After all, Oakes’ style was initially derived from that of Butler, who in turn was greatly influenced by Johnny Marr of The Smiths and Electronic.

The mood then turns relaxed yet darkly somber as the glockenspiel intro of the slow track “Pale Snow” enters—a haunting tiny sound reminiscent of the film scores of Children-oriented Fantasy movies like Harry Potter. The slow mood carries on to the next song, “I Don’t Know How to Reach You,” which may be regarded as the album’s best ballad, where the listener can almost hear Anderson’s pain and longing.

“What I’m Trying to Tell You” has that U2 sensibility, owing to the guitar melodies, a seeming nod to the Edge. Play U2’s “One” and “Staring at the Sun” afterwards and celebrate the aural connection. The next track returns the album to its somber side: “Tightrope” has that passionate vocal temperament, supported by a steady rhythm section and unassuming and minimalistic guitar parts. Visually, the song may conjure portions of the music video of “All I Want Is You” by, again, U2 or scenes from the 2015 film The Walk. A similar mood carries on through “Learning to Be,” starting with a drone and picking up slowly with crystalline guitar plucks and bittersweet minor chords, adding poignancy to the already-sad state of Anderson’s falsettos. “Like Kids” brings the band back to its flashy, upbeat sensibility; its memorable guitar lines shining brightly like many of Suede’s early chart-toppers, and then it ends fittingly with a coda of children chanting.

Anderson’s sense of contemplation has really surfaced in his music in his recent releases, both with his solo efforts and with Suede’s new works. The lush balladry of “I Can’t Give Her What She Wants” is yet another proof of this, which comes across as an offshoot of the Suede classic “My Insatiable One,” both lyrically and musically. The romanticism flows smoothly into the slow crunch of the relatively short “When You Were Young,” where Oakes’ over-the-top riff served yet again as a perfect vehicle for Anderson’s equally larger-than-life vocal delivery. With the piano-led “The Fur & the Feather,” the album then closes the way it opened…cinematically, undulating and then gradually building up on a backdrop of orchestration, like listening to the soundtrack of a classic silent movie set in slow motion.

To many casual listeners and even critics, Britpop ended in the late ’90s. Well, maybe yes, but only if the focus is on the movement itself and on the media attention it once held right there on the palm of its hands. However, music-wise, it naturally carried on. To the initiated, finding what one’s ears have been accustomed to should not be difficult. File Suede’s Night Thoughts under new Britpop, along with the respective new albums by Blur (The Magic Whip 2015), The Charlatans (Modern Nature 2015), Kula Shaker’s (K 2.0 2016), and James (Girl at the End of the World 2016). CrypticRock gives Night Thoughts 4 out of 5 stars. 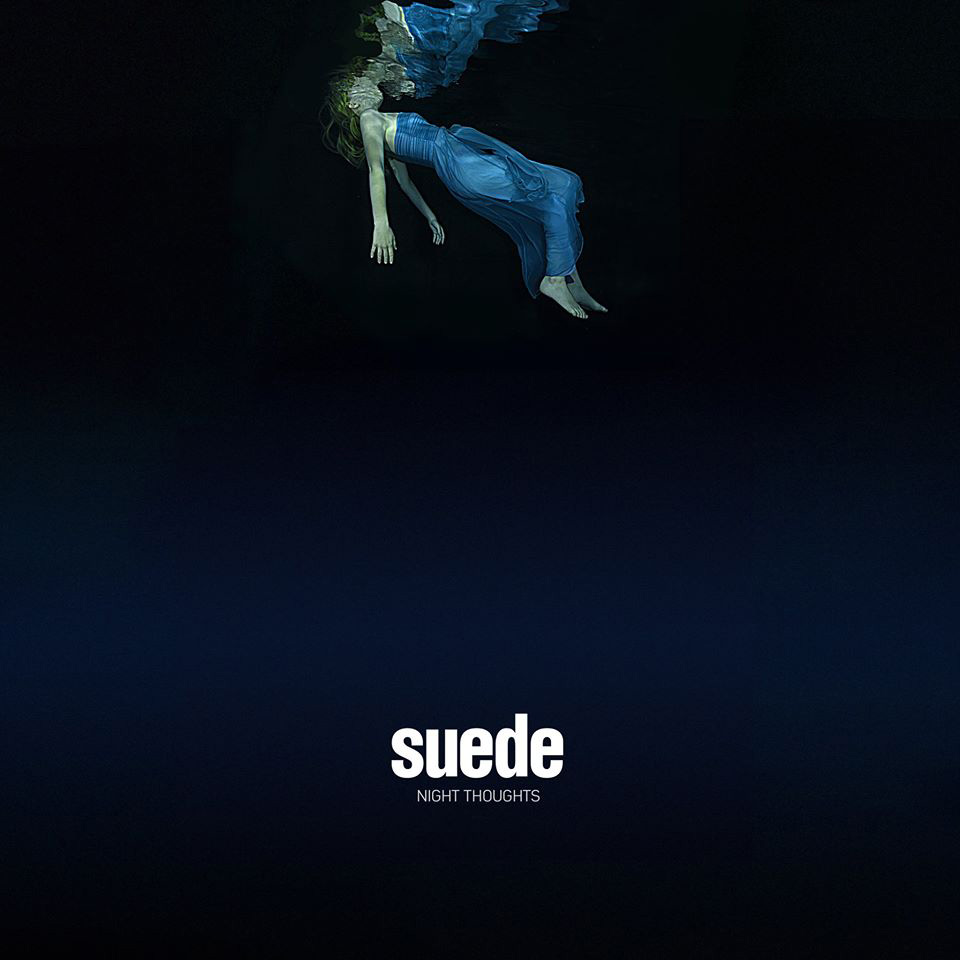