There are few bigger names in comics than Superman, but the same was not always true for film. In fact, thanks to the limited special effects of a bygone era, it used to be thought that a Superman film just might never be possible. The 1978 film Superman, obviously, proved this wrong, and the character became a cinematic icon. The franchise it launched was huge, firmly establishing itself as the original “superhero movie franchise.” 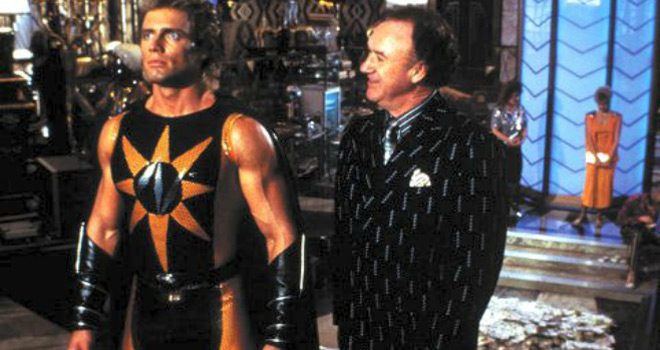 Unfortunately, it is the original’s titanic success than set the stage for the franchise’s fourth installment’s dramatic fall from grace. Released in theaters on July 24th of 1987, Superman IV: The Quest for Peace is widely remembered as the poorest of all the films, and the one that essentially killed off the franchise for twenty years. It was panned on almost all fronts; everything from the basics of its production to the details of its plot were derided, and the film has never enjoyed any sort of critical renaissance since its release. While many similar films go on to become something akin to cult classics, Superman IV: The Quest for Peace has seemingly only drawn more ire as it has aged thirty years later.

Directed by Sidney J. Furie, responsible for such films as 1975′s Sheila Levine Is Dead and Living in New York and 1981’s The Entity, the plot for Superman IV: The Quest for Peace was the first thing to come under fire, with audience’s finding the overly broad story mechanics to be ridiculous to the point of being boring.

Centering around Superman’s (Christopher Reeves: Superman 1978, Somewhere in Time 1980) struggles with Nuclear Man (Mark Pillow: Wiseguy series, Alaska Kid series), an accidental radioactive creation of infamous archenemy Lex Luthor (Gene Hackman: The French Connection 1971, Hoosiers 1986), the film stretches the audience’s suspension of disbelief to previously unfathomable levels. It must be said however, that if this alone had been the film’s failing, it would likely have fared far better than it did. After all, this is a franchise that is fundamentally about an alien in tights who can turn back time by flying around the sun – believability is not necessarily the most important of its qualities. 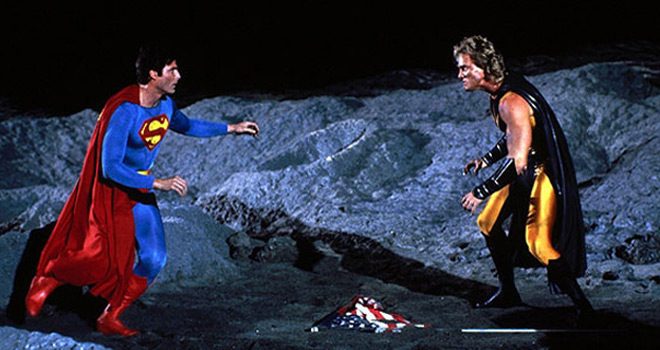 What Superman IV: The Quest for Peace’s audience was likely reacting more negatively to was this plot presented in the more tonally cartoonish way it was; the franchise had veered into slapstick, and was clearly suffering for it. Additionally, the visual production was a clear step down from some of the work that had been done in the franchise previously, despite how physical effects had managed to mature significantly since the first film’s release.

The unfortunate fact of the matter was simply that the franchise’s previous film, 1983’s Superman III, had also been received negatively by critics and fans alike, eventually underperforming at the box office. While the Superman franchise was certainly still a household name, it simply was not translating into dollars like it used to. This meant that Superman IV: The Quest for Peace had a markedly reduced budget than the previous film, and every area of its production was hit by these budget cuts. Main actor, Christopher Reeve, himself admitted that the released product was essentially unfinished; it was a hail mary for a franchise that was already assumed to be dead, and confidence was low throughout every step of production. When money for production ran out, the producers were unable or unwilling to find additional sources of funding, and Superman IV: The Quest for Peace was simply released as is.

Unfortunately, ‘as is’ in this case was with a plethora of plot holes and poor special effects. As previously alluded to, it should be remembered that Superman IV: The Quest for Peace may be the film that technically killed the franchise, but that is only because it was next to death anyway. It would be far more accurate to point to both this film and Superman III as the reason why Reeve’s Superman was never seen again. 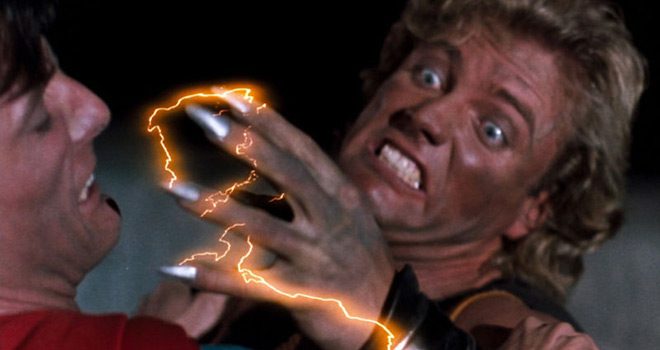 Whether or not the film is singularly responsible for the death of the Reeves franchise, its legacy can certainly still be felt in the Superman movies of today. When they eventually cast Brandon Routh to restart the series in 2006’s Superman Returns, the events of both Superman IV: The Quest for Peace and Superman III were simply ignored, picking up after the end of 1980’s Superman II. Most importantly, the overtly silly tone of Superman IV: The Quest for Peace was missing entirely, and has been in every iteration of the franchise since.

In this way, the legacy of Superman IV: The Quest for Peace is clear; it is the whacky and underfunded adventures of Superman and Nuclear Man standing as a testament to the idea that more slapstick does not mean more success, even if your film has an inherently silly premise. It is the reason that not just an entire generation of Superman movies, but an entire era of superhero cinema, has trended away from broad theatrics and towards more grounded character drama. Whether that was or was not worth it is a question one would have to ask an audience full of Superman fans back in 1987. Whatever it may be, it is part of comic book cinema forever. 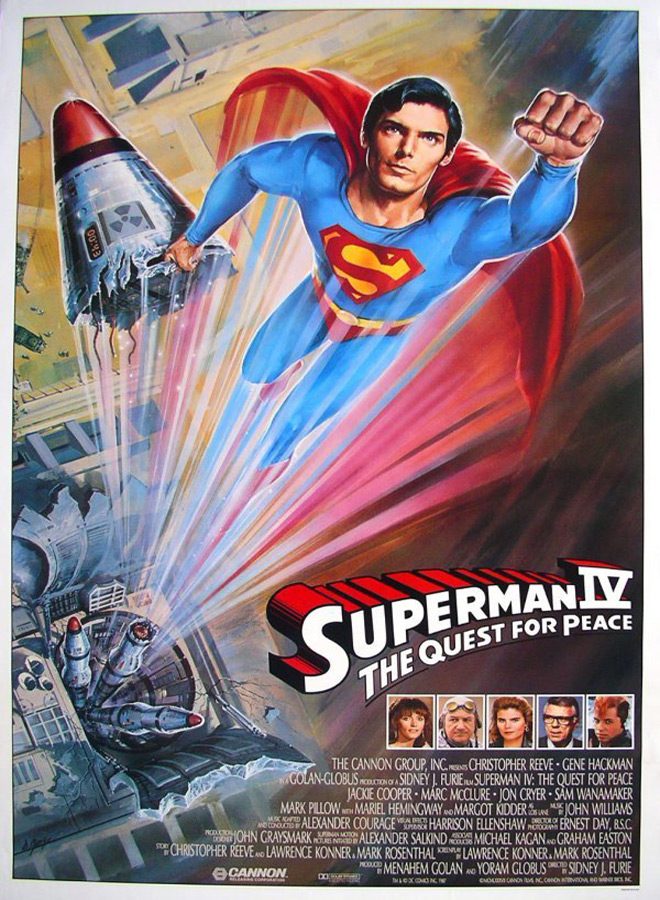