Switchfoot – Where the Light Shines Through (Album Review)

August 16, 2016 Switchfoot – Where the Light Shines Through (Album Review) 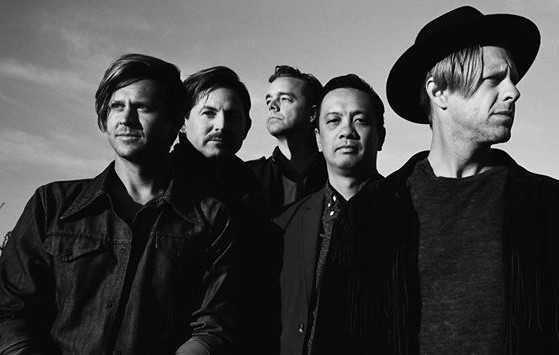 Many listeners fall in the folly of describing the music of bands based on only the so-called breakthrough albums or couple of singles that they heard on the radio or which they are familiar with. This results in an inaccurate, unfair, and myopic assessment of the bands’ respective music. They fail to realize that the music of any given artist or band is, of course, comprised by its entire discography and should be defined by the sum of all its individual songs.

Like in the case of Switchfoot, many listeners have most likely known the American band only through the 2002 movie A Walk to Remember, in which one of the four songs featured was given an acoustic rendition by the film’s star Mandy Moore, or via Switchfoot’s 2005 album, Nothing Is Sound, which contained the band’s most commercially successful song, the bubblegum Grunge “Stars.” However, considering the band’s full body of works, the listener will realize that its brand of Alternative Rock is a palette of various styles; there is a bit of Grunge, Folk, Country, Pop, and even Hip Hop; but in the heart of this mélange is the band’s undeniable penchant for grating, yet glossy guitar sounds. Its new album is yet another beautiful platter of all these and more.

Currently consisting of Jon Foreman (lead vocals, guitar), Tim Foreman (bass guitar, backing vocals), Chad Butler (drums, percussion), Jerome Fontamillas (guitar, keyboards, backing vocals), and Drew Shirley (guitar, backing vocals), Switchfoot was formed in 1996 in California, United States. The band catapulted to popularity after the inclusion of its songs in the aforementioned youth-oriented Romantic film. But the band is more than that; it has to its credit ten studio albums, from 1997’s The Legend of Chin to the latest one, producing memorable songs that include the subtly orchestral ballad “Only Hope,” the Alternative Folk of “Love Is the Movement,” the “mouldy” Sugar Pop of “Playing for Keeps,” the metallic “Meant to Live,” the Grunge glory of “Stars,” the Alice in Chains dead ringer “Dirty Second Hands,” the upbeat U2-in-Shoegaze-steroids “Needle and Haystack Life,” the Post-Grunge angst of “Dark Horses,” and the Pastoral Pop of “Back to the Beginning Again.”

Released on July 8, 2016, Where the Light Shines Through is the American Alternative Rockers 10th studio album. Maybe regarded as a melting pot of a two-decade adventure to a diversity of sounds, it opens with the slow buildup and pulsating beat of “Holy Water,” which then soars to stellar heights, harking to U2’s similar trajectory in the Irish band’s classic “Bullet the Blue Sky.” Next is a welcome change of style, the funky and groovy R&B-flavored “Float,” which sounds akin to Maroon 5’s similarly clinking “Move like Jagger.” Another departure is noticeable in the following title track, which combines the cool of Blues Rock and aspirations of Gospel-tinged Classic Rock.

The heartrending, slow plucked-guitar ballad “I Won’t Let You Go” takes the listener to nostalgia mode, back to the band’s early-2000s era of Alternative Rock love songs. The lead vocalist Foreman’s inspired bittersweet falsettos may remind the initiated of similar vocal stylings by Thom Yorke of Radiohead (“Fake Plastic Trees”) and Chris Martin of Coldplay (“In My Place”) of that period. This soulful reflective mood carries over onto the piano-led intro of “If the House Burns Down Tonight,” only to pick up immediately into a burst of sunny Heartland Rock danceability. It will fit well on a playlist that includes Coldplay’s “Hurts Like Heaven,” The Killers’ “When You Were Young,” and Bruce Springsteen’s “Dancing in the Dark.”

Switchfoot pays tribute to its Christian Rock beginnings with the moving sentiments of the midtempo “The Day That I Found God;” and then with the punchy stadium-ready “Shake This Feeling,” the band seems to be channeling energy from the simplicity of its early, Post-Grunge era offerings. And then there is the bass-heavy stomper “Bull in a China Shop,” to be followed by “Live It Well,” returning the listener to standard Switchfoot Guitar Pop sound.

“Looking for America” is an obvious excursion to the genre of loops and raps, blood diamonds, and Kanye West, featuring on vocals the Hip-Hop artist Lecrae. The penultimate “Healer of Souls” is a future straightforward Rock ‘n’ Roll anthem, owing to its subtle horn section and pesky guitar adlib. Finally, Switchfoot closes its new album on a solemn note, with the beautiful ballad “Hope Is the Anthem,” which may be regarded as a musical and lyrical sequel to the band’s beloved classic “Only Hope,” completing a sonic circle.

Clearly, there is really more than what meets the Alternative Rock of Switchfoot. All one needs to do is get a little closer and listen a bit more closely to be able to penetrate the progressive spectrum within which Switchfoot’s music resides. CrypticRock gives Where the Light Shines Through 4 out of 5 stars. 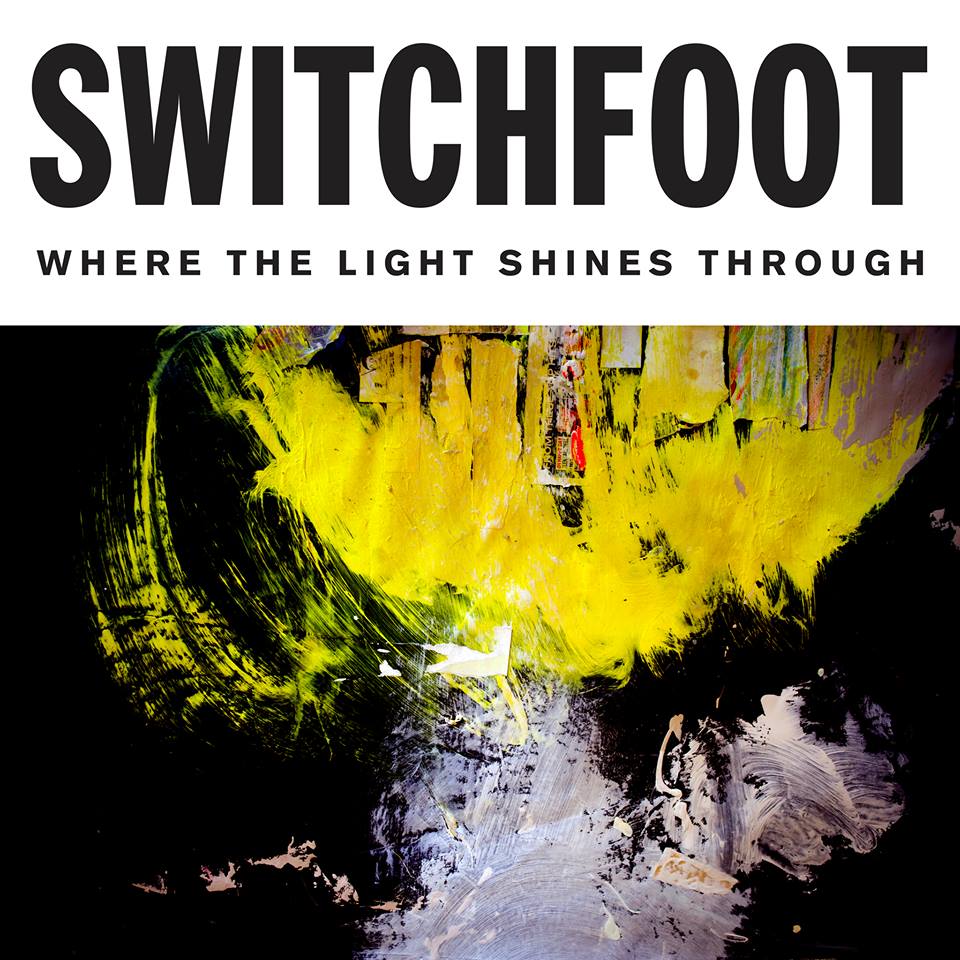