“Man is not what he thinks he is, he is what he hides,” or so said French Novelist Andre Malraux. People are often times defined by their secrets, and not by the diminished truths they choose to reveal to the world. The characters in the FX series Taboo are no exception, as their secrets continue to be exposed and their true selves made known.

Episode Six, which originally aired on Valentine’s Day, February 14, 2017, at 10pm EST on FX, successfully satisfied viewers’ curiosities with regards to the truths surrounding James Delaney’s (Hardy) mother, the source of his troubling visions; whether Zilpha will act on her demons; and if Cholmondeley will accomplish the difficult tasks which have been placed upon his shoulders. The audience will also learn more details concerning the sinking of The Influencer, the loyalty of the League of the Damned, and the fate of the relationship between James and the Americans; as well as the perpetuating dissension between the Crown, the Company, and Delaney. 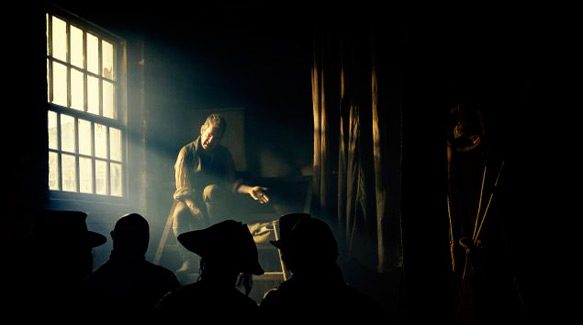 This chapter opens with a scene that viewers have become very familiar with by this point, a recurring visualization within the tormented mind of James Keziah Delaney; the image of the white-faced woman dressed in black feathers with a band of black makeup painted across her eyes, wading waist-deep in a river. Viewers will come to know this revelation on a much deeper level, as its meaning is finally deciphered.

In Episode Five, viewers only begin to scratch the surface of the complicated relationship that exists between James and his father. He speaks with such resentment and anger when there is any mention of Horace Delaney, blaming him for his mother’s decline into madness and ultimately her death. James has brought up the fact that his mother was a Nootka Indian that had been purchased by his father, on more than one occasion. He also reveals that his father placed his mother in Bedlam Asylum when she failed to “play Spanish Princess or Italian Countess,” suggesting she may have been too wild and unable to be properly domesticated.

Brace sets the record straight though, telling James that the real reason his mother was institutionalized was because she tried to drown him, so his father had her committed to save his life. Brace recalls that she was “deranged,” and had to be pulled from the river by two men, as she was “clawing and screaming.” While this information should come as a shock to James, he seems almost unaffected, and declares that he already knows what the truth is.

Helga’s daughter, Winter, continues to strengthen her relationship with James, especially because he promised her that he would take her to America. When James asks Winter if she is scared of him, she answers, “I am scared of who they say you are, the ‘African Devil.’” A bombshell will leave viewers’ heads spinning; as they clutch their chests and hold their breaths while suspicion clouds their brains. 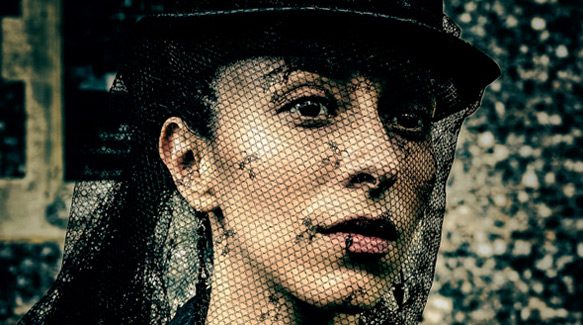 Cholmondeley keeps preparing the gunpowder, instructing his newly appointed crew of the dangers and risks associated with adding the chlorate, explaining that they must never stop stirring, and the exhaustive nature of the work they are about to do. They face a few close encounters, with James’ premonition of an explosion playing in the back of the chemist’s mind. Once the batches of gunpowder reserved for the Americans is finished, James and his men load the unstable mixtures into coffins to be inconspicuously and carefully delivered to Dumbarton.

Chichester continues to conduct his investigation into the sinking of the Influencer, formally known as the Cornwallis, the cargo ship that was later used to illegally transport slaves, and which ended up sinking due to being shorthanded of a crew because it was recorded as being empty. Before jumping ship, crew members nailed the cargo hold shut, ensuring the deaths of the slaves and the cover-up of the Company’s illegality.

James’s visions of his mother persist, watching her drown him over and over again. He meditates in the river that his mother initially tried to kill him in, and after a horrifyingly real vision, he gets spooked and leaves. Even in the heat of a very passionate moment, his mind cannot help but flash back and forth from where he is in that presently gratifying moment, to almost being killed by his deranged and savage mother. 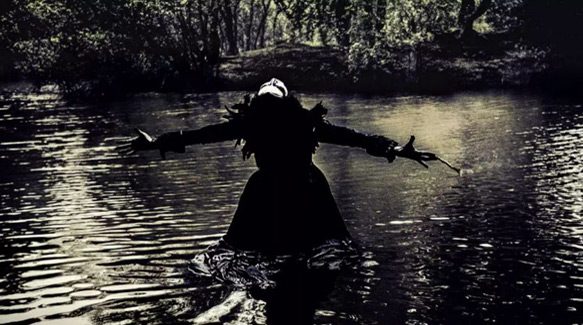 Zilpha spirals deeper into madness, experiencing auditory hallucinations that she believes are coming from James. The whispers even instruct her to do something which she will not be able to come back from, once it is all said and done. When she returns to James to tell her the news, to let him know that she did as he requested, he looks worried and unaware of what she is speaking of. Regardless of this, he still does everything he can to help her through what is about to come.

The Company believes they have finally gotten the upper hand on James, as they receive word of his gunpowder-making factory and where it can be found. The Company also officially declares war against James, and his previous premonition of an explosion is brought to life as a result of the scheming “Honorable” East India Trading Company. Will James be able to come back from this recent attack made by the Company? Are his allies still allies? Who can still be trusted among his men? He is certain to send a message via the brutality of the death of his betrayer.

This episode of Taboo gives viewers more depth to grasp a hold of, and the characters become more than just flesh and bone, they have stories and lives that lie beneath the surface of what we are exposed to; each character being a glacier and composed of more than meets the eye. With just two episodes left, this compelling story is unfolding with such vigor, that viewers are unable to look away, even if for only just a moment. For these many reasons, CrypticRock gives Season One Episode Six of Taboo 5 out of 5 stars.