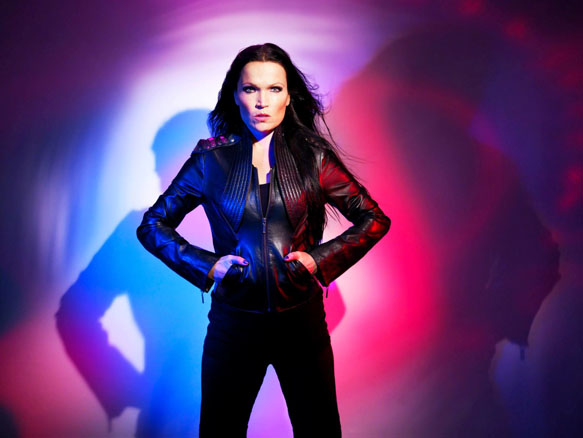 October 22nd of 2005, perhaps best known in the music industry as the night operatic vocalist Tarja Turunen was fired from Nightwish, is now eight years in the past. The band which launched her career has soldiered on, allowing their erstwhile singer to pursue the solo career she’d allegedly been dreaming of for years prior to that one fateful day.

A month before the eighth anniversary of the acrimonious split saw the release of Tarja’s fourth solo album, Colours in the Dark.  How has the Finnish soprano fared since the split with her countrymen? Moreover, can Tarja soar when she isn’t held aloft by the stunning compositions of Nightwish founder/songwriter Tuomas Holopainen? These are the questions fans are still asking.

Previous efforts have told us that Tarja’s voice, while stronger and more powerful than ever, has suffered at the helm of many songs which simply do not suit her skillset. Spinning first track “Victim of Ritual” off the new LP, one can be forgiven for anticipating more of the same. However there appears to be a much better balance between her bombastic style and the music behind it.

“500 Letters” shows us more of the same, a finer lilt accompanying the music reminiscent of some of Tarja’s quieter moments in Nightwish. It’ll be a crowd pleaser at her shows for sure. She surrounds herself with excellent musicians and songwriters, even employing the talents of one Jesper Stromblad of In Flames fame for one track (Neverlight).

“Lucid Dreamer” is another song which showcases Tarja’s willingness to use the orchestral accompaniments which give so much emotion to her voice. Aside from a few mistimed vocal highs this is a very strong track which current fans will quickly fall in love with. “Never Enough” is a bit of a stretch, Tarja’s opera-house vocal style doesn’t marry so well to heavy metal sometimes, and this track is a perfect example of that. “Mystique Voyage” puts things back to rights; the swells of an orchestra meshing seamlessly with a voice that is much more suited to such arrangements than it is to0 heavy distorted guitars.

What follows is a gorgeous cover of Peter Gabriel’s “Darkness”. Her lower register on parts of this song is unique for her, and extremely well done. It’s clear where Tarja’s strengths lie on the back half of the album. “Neverlight” has some real metal bite to it, but the verses in it don’t quite go with Tarja’s voice. It’s extremely well produced though, which saves this track from being totally lost. The chorus is catchy and carries it a little bit as well. “Deliverance”, the lovely “Until Silence”, and album closer “Medusa” are magnificently done songs, and may comprise the album’s strongest moments. They approach her better work in Nightwish in both composition and delivery, something many thought she’d never do. Can anything on offer here eclipse songs like “Creek Mary’s Blood” and “Ghost Love Score”? That’s up to fans to debate, but one thing is certain.

Tarja Turunen in 2013 is a happier, more settled musician and performer than she ever was in her prior outfit. After some stumbles and misfires out of the gate, with Colours in the Dark it appears she is finding her stride in the solo arena. CrypticRock gives this album 3 out of 5 stars. 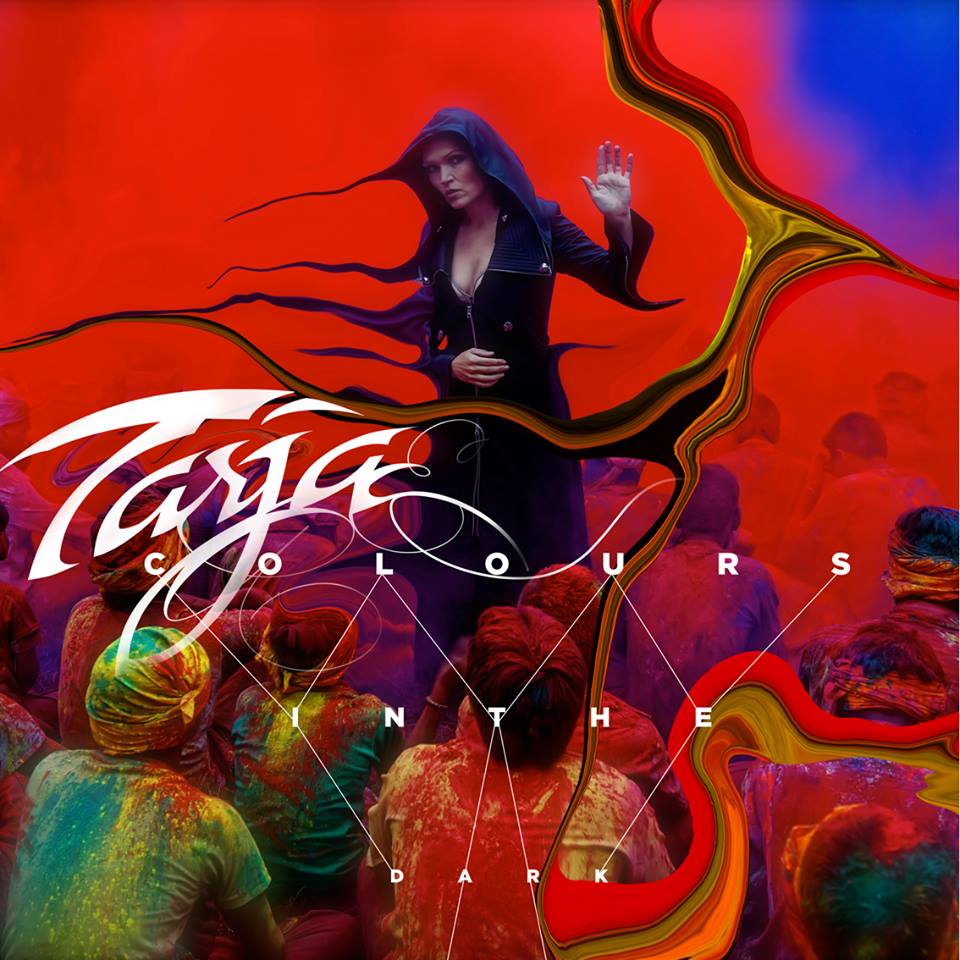 Purchase Colours in the Dark: