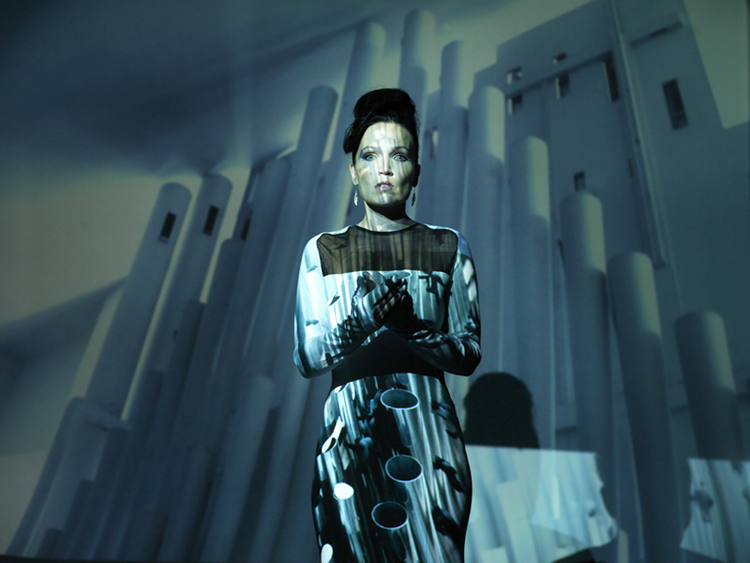 Although best known and loved for her work with Finnish symphonic Heavy Metal band Nightwish, Tarja Turunen possesses a vocal acumen far beyond the fetters of Rock-based music. Despite a solo career which still clings heavily to modern Rock and even Metal, Turunen has proven over the years that her voice is as equally suited to opera halls as it is to nightclubs. Without the guidance and compositional navigation of her erstwhile colleague Tuomas Holopainen, Turunen’s amazing mezzo-soprano register has at times struggled to conform to the structures of verse/chorus/verse heavy rock. With the release of Ave Maria – En Plein Air, fans get a chance to experience Tarja Turunen in her native habitat.

A twelve song exploration of the oft covered Christian “Ave Maria,” an ancient sonic celebration of the Virgin Mary, the album was released in late October 2015 via Ear Music. Exploring the works of 19th century Italian composer Paolo Tosti, 19th century Bohemian cellist David Popper, innovative 20th century Argentine composer Astor Piazzolla, 19th century French composer Camille Saint-Saens, and of course the legend of music himself Johann Sebastian Bach, Turunen pays peerless homage to these and other luminaries while also showcasing her own elite talents. She has even included one song entirely of her own making. For fans of Turunen’s other works, this is an opportunity to step away from distorted guitars and the hullabaloo of Heavy Metal and enter a theater of pure vocal majesty. For fans of Classical music, the album provides a refreshing and stunning look at one of the most popular traditional songs in the western world.

In keeping with her most recent few releases, live albums featuring various guest artists, Turunen seems of late to be leaning heavily toward the classical end of her repertoire. Dressing these more somber pieces up with some rock-n-roll flair, those works bridged both musical worlds quite well. For Ave Maria -En Plein Air, all trappings of modern Rock have been dropped. Accompanied by church organ, piano, and strings, her voice on the Bach version lilts and soars with grace and control, as flawless as diamonds. Within Turunen’s voice is housed an aching universe of emotion and yearning. Prepare to be captivated by the highs and penetrating updrafts of sound she creates with ease. On the album opener, Turunen’s Italian captures the atmosphere of Tosti with precision and beauty. Violins augment her sharply enunciated vocal lines, capturing pain and love and heartache and holding it deftly on the tip of a finger. Like light moving gently across the wings of a butterfly, Turunen carries the tune on breezes of sound to its gorgeous conclusion.

Turunen’s effervescent lament on the Pietro Mascagni version could squeeze tears from a stone, so embalmed with pain is her voice. The note she hits at the very end shows that this Finnish singer has mastered both the Rock and Classical worlds. On the Guilio Caccini, Turunen lilts calmly and beautifully in wordless grandeur, her range expanding further and further upward toward the song’s conclusion. On each version a different nuance is showcased and at each turn, Turunen’s voice is breathtaking to behold.

The final song on the album belongs solely to Tarja Turunen. Beginning with spoken word, it morphs into her own interpretation of “Ave Maria.” What the singer has always hinted at on her past works is given full reign to soar and to float into the listener’s mind, the stern church organ countering her heavenly voice so that by song’s end, there can be no doubt of the elite singing ability of Tarja Turunen. CrypticRock gives this sterling album 5 out of 5 stars. 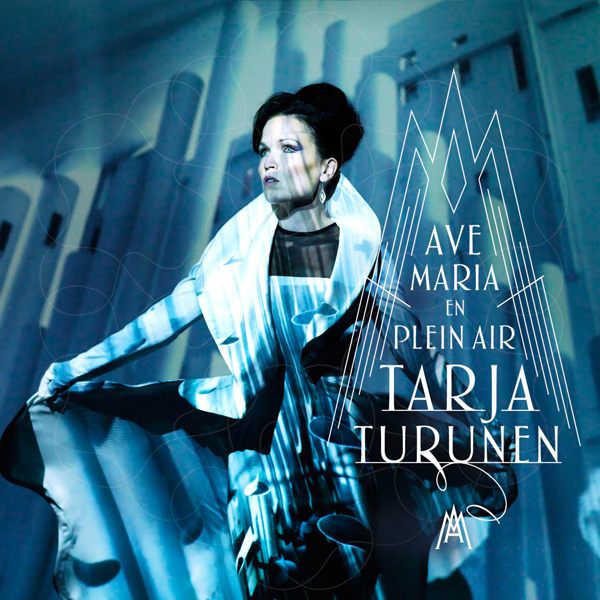