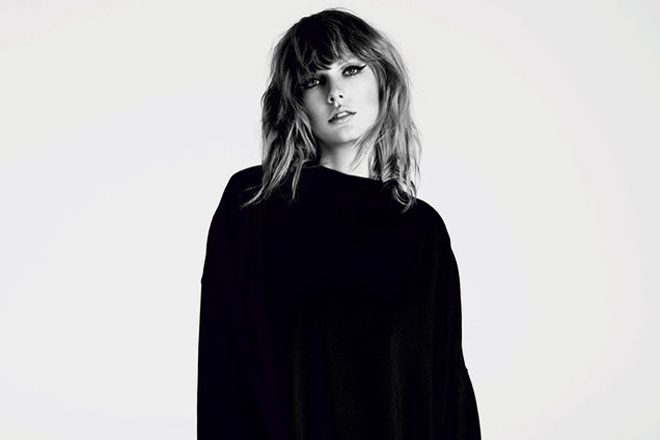 A leader in the Pop music world, Taylor Swift finally returns with brand new music in 2017. Now 27 year old, the Pennsylvanian born singer-songwriter who set off to Nashville, Tennessee as a teenager to pursue her Country music career quickly rose to fame with the release of her 2006 self-titled album. Over a decade ago, in the years to follow, Swift’s success brought a slew of awards for her 2008 album Fearless, including a Grammy for album of the year, followed by platinum hits putting her consistently on top of the music charts.

Three years removed from her gigantic 2014 album 1989, Swift settled down for a few years to enjoy life, spending time with family and friends. In that time, the star was able to let her creative juices simmer, writing more in-depth and personal lyrics reflecting her life experiences. The result, reputation, her sixth overall studio album released on Friday, November 10th through Big Machine Records.

Coming months after initiation and hype, the fifteen track album is filled with grooves that will keep listeners on their feet all night long. Produced by Max Martin and Jack Antonoff, the album’s lead single, “Look What You Made Me Do,” and the sixth track on reputation, earned 8 million streams within 24 hours of its Spotify release back in August. The highest first day streaming for a single track, it sold about 200,000 digital copies within the first day of sales in the country, appeared on the Canadian Top 100, Philippine Top 100, ARIA Charts, and Irish Single Charts. A lot to take in, it is best described as an Electroclash, Pop, and Dance Pop tune. It is unapologetic, hard, and focuses on retribution. Furthermore, the propulsive beat and insistence emphasizes that Swift is a new person, shedding her skin and ready to move forward.

Her second promotional single and opener for reputation is “…Ready for It?” Released back on October 24th, it received positive reviews from critics, and, again, found Swift reaching the top 10 all over the world. Starting off with a deep, dark thumping bass line and rallying cry, it features drum machines, a Hip Hop flare, along with some deep synths. A reflective piece focusing on several fantasies of holding someone for ransom, Swift also compares to her own romantic history with similar celebrities she had personal relationships with.

Also included is another single,“Gorgeous,” landing at the eighth spot on the album. Co-writing the song with Max Martin and Shellback, it is a Pop radio friendly song. Lyrically, Taylor depicts of pursuing her love interest and describing him as ‘gorgeous,’ even though she has a boyfriend. Debuting at number 13 on Billboard Top 100, number 16 on Streaming Songs and received first week downloads of 68,000 copies, it is yet again another testament to the power of Swift’s pull in popular culture.

With most of the singles out of the way, what about the rest of reputation? Well there are more than a few tracks which stand out through it all with one being “I Did Something Bad.” It is here Swift explores a new trap and dark sound with heavy beats and a Electro Pop vibe. It dives deep into a theme of delicious revenge on someone who has betrayed or revealed falsity in one’s image. Following is “Don’t Blame Me,” which is a mid-tempo Synth Pop track and an ode to a partner whose love is addictive and intense. Those who are a fan of Avicii or Kygo’s brand of unrushed atmospheric Electro Pop, this is a cut that draws comparison. The lyrics deliver a soulful, seductive, and fierce twist while featuring dark harmonies, yet earthy tones.

Other noteworthy listens include “Dedicate,” a song which describes Taylor taking a hesitant approach on pursuing a new man. It carries chilling voice harmonies backed up with mellow instruments and a simple beat. Then, toward the end of reputation, the latest single “Call It What You Want” strikes hard as a slow burning meditation of the transformative power of relationships.

Overall, reputation is an album full of various themes from love to revenge and pursuit of happiness. All these factors make the listening experience retailable as Swift bares her soul. It is a refreshing Swift record that gives out different atmospheres and perspectives on music that no one else has heard from her before. Stretching Swift’s songwriting to its elastic limit, a lot of critics are already comparing reputation to her previous work, however, one’s personal journey is always changing and Taylor Swift appears to be just getting warmed up with what she is capable as a performing musician. For these reasons, CrypticRock give reputation 5 of 5 stars. 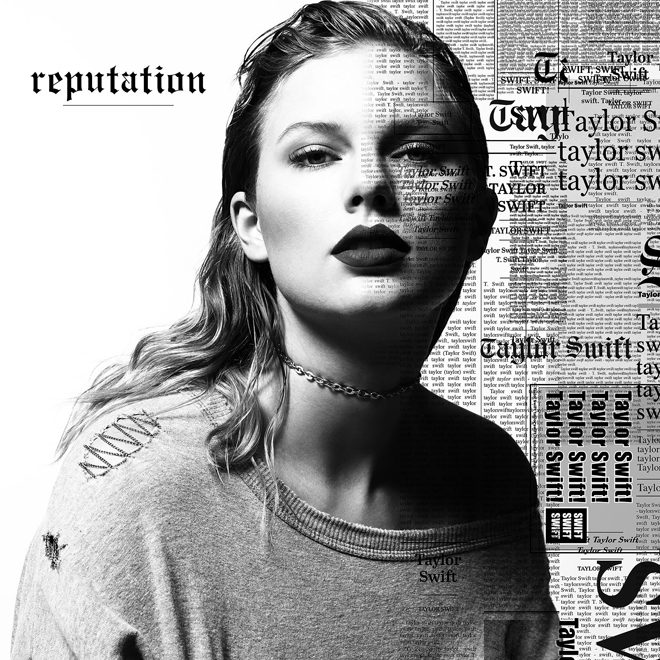