Given a limited release in 2017, including a screening at Brooklyn Horror Film Festival, The Terrible Two is quickly picking up steam. Signed up for distribution in the USA via Uncork’d Entertainment in early 2018, and in the UK come the spring through High Fliers Films, in Africa through High Octane Pictures, the new Supernatural flick is spreading across the globe! 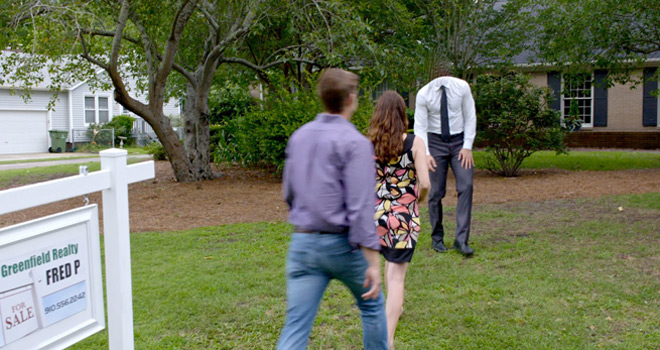 Written, directed and produced by Billy Lewis (4th and Long 2005, The Jailhouse 2009), The Terrible Two is only the third film from the young, aspiring filmmaker. For his third feature, Lewis digs deeper to develop a strong story which taps into the Thriller, Horror, and subgenre of Horror, paranormal.

A paranormal spine chiller, The Terrible Two follows a young couple, Albert (Reid Doyle: Swamp Murders 2013, My Big Fat Fabulous Life 2015) and Rose Poe (Cari Moskow: One Tree Hill Series, Tarnished Notes 2016), who have lost their two daughters, Jade (Ariana Baron: Flowers for Sale 2013, A StoryBots Christmas 2017) and Addie (Arielle Breslerman: film debut), in a bizarre, tragic accident. Picking up a year after the untimely death, strange and unexplainable events start to unfold. Is it all part of their grief or are there hellish and unfathomable forces out to get them?

A simple enough plot, The Terrible Two more than likely sounds like the typical fabricated and fabled tale of a demon possession. One would think it ends up being the product of a concealed curse with some sort of spell or incantation or the common practice of religion, right? 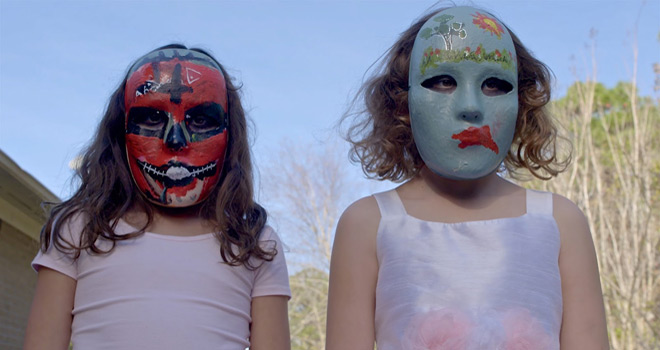 Well, lucky for fans of that type of story, The Terrible Two is completely like that. Yes, there are demonic and cruel women, but the history behind these corrupt and tortuous spirits are not of typical origin, making The Terrible Two unique. Certainly refreshing, it is good to see a different backstory when it comes to these type films and their malicious characters. It shows that writers can be bold and go in different directions, so kudos to Lewis for that. Although, the plot does need some more solid and concrete pinpoints because at times it can be confusing, leaving the audience lost for a portion of the film.

It seems as though Lewis wanted to have all bases covered, which is sometimes just too much. In his defense, Lewis clearly was trying to develop a strong story that was different. Additionally, the dialogue is a huge part of any movie, and for a great deal of The Terrible Two it seems disorganized and hap hazard. At times, dare we say robotic, the emotion is lackly slightly. Unlike most paranormal movies, when there is constant dark and eerie situations that make you jump in your seat and out of your skin, to a degree The Terrible Two misses out on those elements to make a successful paranormal tale of horrendous events. 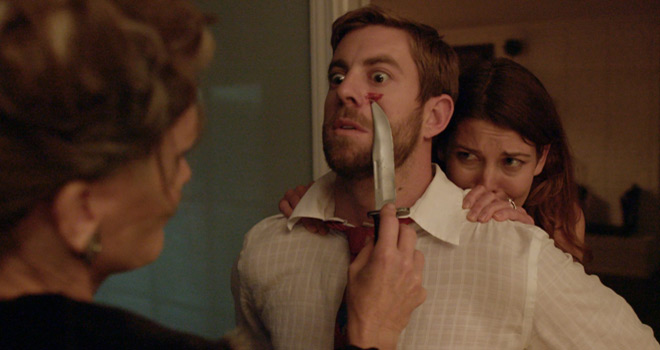 All in all, the coolest part of the indecisive storyline of The Terrible Two is ‘The Legion,’ an interesting detail that you will just have watch the film to uncover. Unlike most demonic and barbous movies that contain these maniacal creatures, there is no religious background or overtone, it is just pure evil. A promising step in the right direction for Billy Lewis as a filmmaker, CrypticRock gives The Terrible Two 3 out 5 stars. 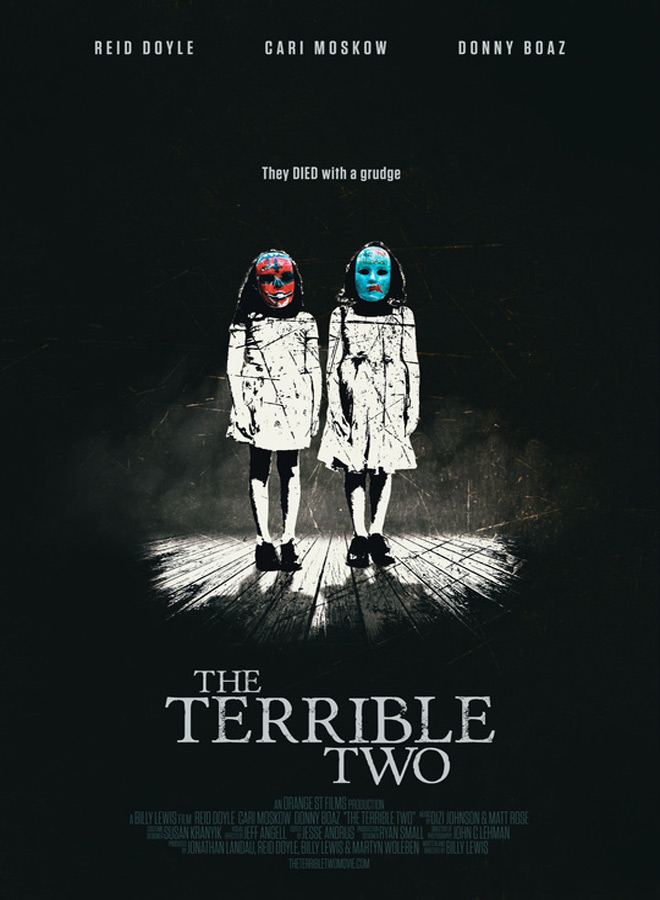