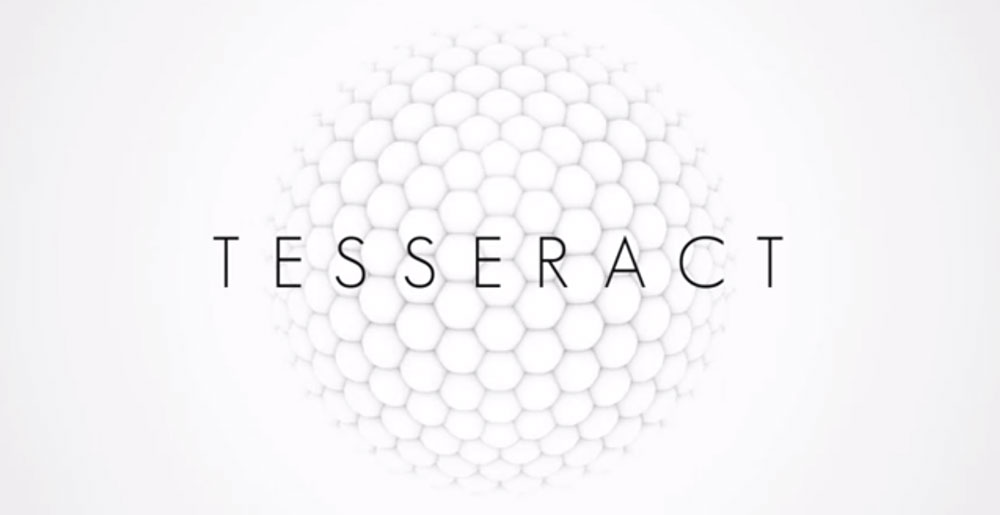 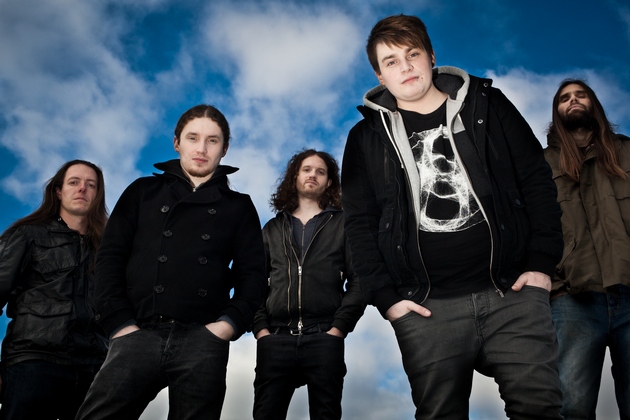 Tesseract is a name many prog fans aren’t familiar with, but the ones who are familiar with it know that it represents a group of individuals who put a lot of emotion and passion into their music.  Their first album, One, wasn’t a smash hit at first, but by word of mouth, it spread to be a very successful album.  At the time, Daniel Tompkins was the vocalist and was a perfect fit with the heavy feel of the album.  Not long after the album was released, they band announced that he would be leaving to pursue other things.  Many fans questioned whether or not he could be replaced, especially when Elliot Coleman started touring and recording with the band.  They started re-recording songs from One with him in a completely different style, which resulted in mixed reviews from the fans and a lot of anger, which was obvious to anyone who followed them on Facebook.  Not long after that, Elliot announced that he would be leaving the band as well, leaving them, once again, without a vocalist.  After a few months, the band started writing new material and announced that Ashe O’Hara would be the new vocalist.  They released a single called “Nocturne”, which had a much lighter sound than the songs on One,and it would later be extended and became a track on the album, Altered State.Altered State is a 10-track album that’s essentially broken down into four songs.  Each track’s title includes either “Of Matter”, “Of Mind”, “Of Reality”, or “Of Energy”.  The overall sound of the album is vastly different from the sound of One.  Altered State has a really atmospheric feel to it and Ashe’s vocals are a perfect fit.The first track, “Of Matter – Proxy” is a great opener for the album.  Like the rest of the album, the bass is really heavy and there are layers upon layers of vocal harmonies that make Ashe sound almost angelic.  The guitars and keyboard are definitely staples in this piece, but they are definitely overpowered by Ashe’s vocals and Amos on the bass (not that that’s a bad thing).“Proxy” blends right into the next track, “Of Matter – Retrospect”.  After about a minute of Ashe’s soothing voice, the rest of the band just hammers you with a rhythm that’s nearly impossible not to bob your head to.  Shortly after the four minute mark, the piano comes in and really adds to the “angelic” feel set up by Ashe.  “Of Matter – Resist” is a short but powerful song to wrap up the “Of Matter” trio.  It starts off soft, but builds up to a massive climax at around 1:40 and fades into silence for the “Of Mind” pair to pick up.“Of Mind – Nocturne” is the band’s first single from this album.  The very beginning of the song sets the tone right away: two heavy snare hits followed by one of the funkiest riffs I’ve heard in years.  “Of Mind – Exile” is the longest song on the record and is reminiscent of “Retrospect” once the piano comes back in.  This track is where Ashe really shines.  Right after the soft part toward the middle, he delivers an extremely powerful and emotional climax to the song that actually brought tears to my eyes.  It also brings the “Of Mind” pair to a close with an ending downbeat that seems almost abrupt.Up next is the “Of Reality” trio.  Much like “Nocturne”, “Of Reality – Eclipse” features a very funky rhythm that leaves you questioning how they even count it as they play.  But then again, that’s what makes Tesseract …well, Tesseract.  “Of Reality – Palingenesis” contains probably the most complex polyrhythm on the album.  The guitars, bass, and drums each have their own parts that don’t match up with each other, but while still providing a predictable downbeat.  “Of Reality – Calabi-Yau” is a very emotional track and is one of two tracks that feature a saxophone part.  “Calabi-Yau” and “Palingenesis” are short enough that they should really just be one track, but that would make the saxophone part much less important to the overall tone of the album.The “Of Energy” pair is just that:  full of energy, as these two closing tracks prove to be two of the most powerful tracks on the album.  “Of Energy – Singularity” is up and down all over the place, which is where most of the emotion comes from.  Its changes are so sudden and frequent that while it can easily be a standalone track, it’s the perfect buildup for the track that follows.  “Of Energy – Embers” is by far the heaviest track on the album.  The melody that repeats during the first half of the track is the same melody that is foreshadowed in “Singularity”.  With each iteration, it becomes more and more powerful until the climax, where the guitars reach a state of such utter cacophony and uneasiness, that it actually left me breathless.Given the intense dynamics and strong emotions that are prevalent throughout this album, Cryptic Rock gladly give this album a 5 out of 5. 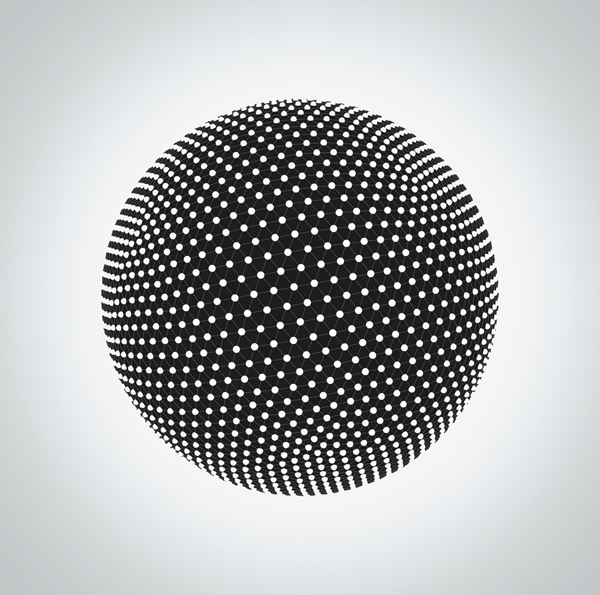