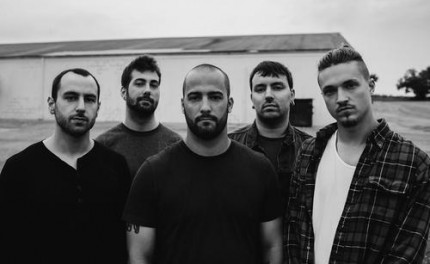 American Metal core band Texas In July hit the music scene in 2007 with a bang.  From Ephrata, Pennsylvania, these hardcore rockers are no strangers to the stage and life on the road; touring for more than four years straight, supporting such acts as We Came As Romans, Of Mice and Men, Letlive and The Devil Wears Prada. Also playing many famous festivals, such as Vans Warped Tour and Bambooze Festival, Texas in July have become seasoned veterans. Joining mainstay drummer Adam Gray, bassist Ben Witkowski, and guitarist Chris Davis in 2014 is new vocalist J.T. Cavey and lead guitarist Cam Welsh.  Rejuvenated and ready to move forward with the help of producers Carson Slovak and Grant McFarland, the band bring fans their fourth studio album, titled Bloodwork.

Jumping right into the fast-paced madness is “Broken Soul,” a tune with perfectly placed, fast drums and distorted guitars followed by scrutinizing, mid-line screams and leading to a perfect breakdown of funky riff dimensions.  Putting together a perfect tune, “Sweet Posion” is a hard-hitting mix of sound that carries an anger and sweet melody throughout, combining clean, smooth vocals and high screams. Next on the list is “Pseudo Self,” which with a devilish guitar riff is carried by bestial rhythm and background drums. This leads into “Defenseless,” which features a ridiculous drum beat with hard screams that brings a more dynamic sound that falls into clean vocal backing and bass lines. The musical abilities shown in this track bypass most in the industry these days leaving no rest for “The Void,” a misleading soft mix of melodic guitars that introduces the bombardment of darker, demented screams, featuring Levi Benton of Miss May I. With offset drums and a lure of confusion, one is brought to an almost demonic level of ups and downs. Opening with a slower, more melodic guitar and drum lead is “Inner Demons,” which has a true stomp-it-out mosh feel with a slur of harmonies and killer lyrics, brought on by the powerful vocals of Cavey, giving the listener the sensation of flying fast through a slow moving cloud, with many voices echoing on a mad range of screams wrapped up in a blanket of rambunctious guitars.

Moving along, “Decamilli” is a short but perfected instrumental with melodic gentle guitar riffs and slow, sexy bass lines that follow offset drum beats. A full on Metal high-noted guitar solo by Welsh is the breath that adds the flourish in this break from the norm. Bringing the audience right back to the wild side is the song “Nooses,” which has many dark elements highlighted by mimicking guitars and rhythmic drums. The voices sound like an army of oncoming demons mixed into deep, dark screams with devilish force. Next, “The Tightrope” opens with a super fast onslaught of hasty metal guitars and bass lines with tight drums and simple passionate melodies. Then “Illuminate” brings an entirely new sound; head banging, super-charged, faster light drum beats and scaled guitars followed by many vocal screams that echo the distorted lead.  As the album winds down, title-track “Bloodwork” closes things out with a fast spontaneous drum that carries the talented, dueling guitar work, with mid-line screams of heavy turbulence. Added with the sick instrumentals and heart wrenching lyrics it is a perfect match up of good and evil that fads deeply into the abyss, concluding this wild ride that matches up flawless for a successful album.
Overall, Bloodwork is a vast, raw, talent driven, brilliant work of art that will appeal to all in the metal world.  It is a rambunctious technical mix that tries out new things with Carvey’s clean vocals.  Certainly a release in 2014 that should not be overlooked nor forgotten.  Cryptic Rock gives Bloodwork 5 out of 5 stars. 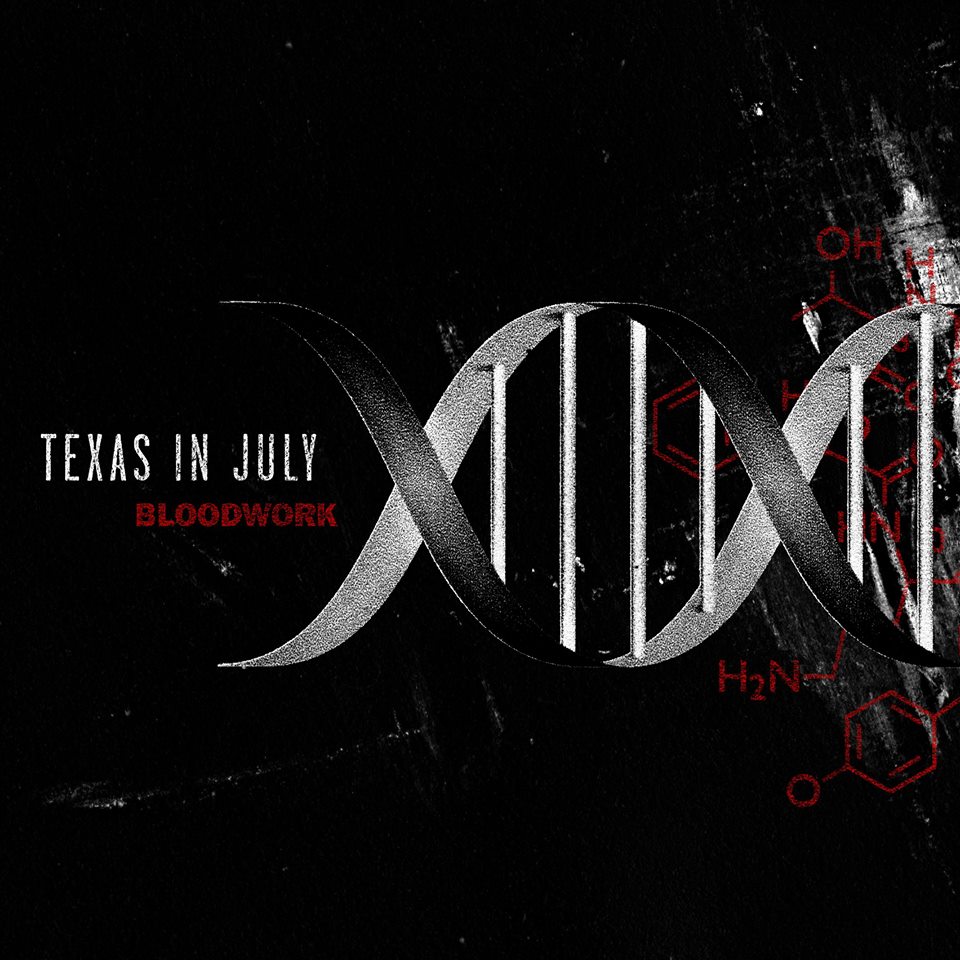