The Abandoned, originally titled The Confines, is a 2015 Horror/Mystery Thriller starring Louisa Krause (Young Adult 2011, King Kelly 2012) and Jason Patric (The Lost Boys 1987, Speed 2: Cruise Control 1997).  Written by Ido Fluk and directed by Eytan Rockaway in their first feature film, it has provoked much interest. Official Selection of Los Angeles Film Festival and Chicago International Film Festival, it was released in theaters and VOD via IFC  The film on January 8th for a larger audience to digest. 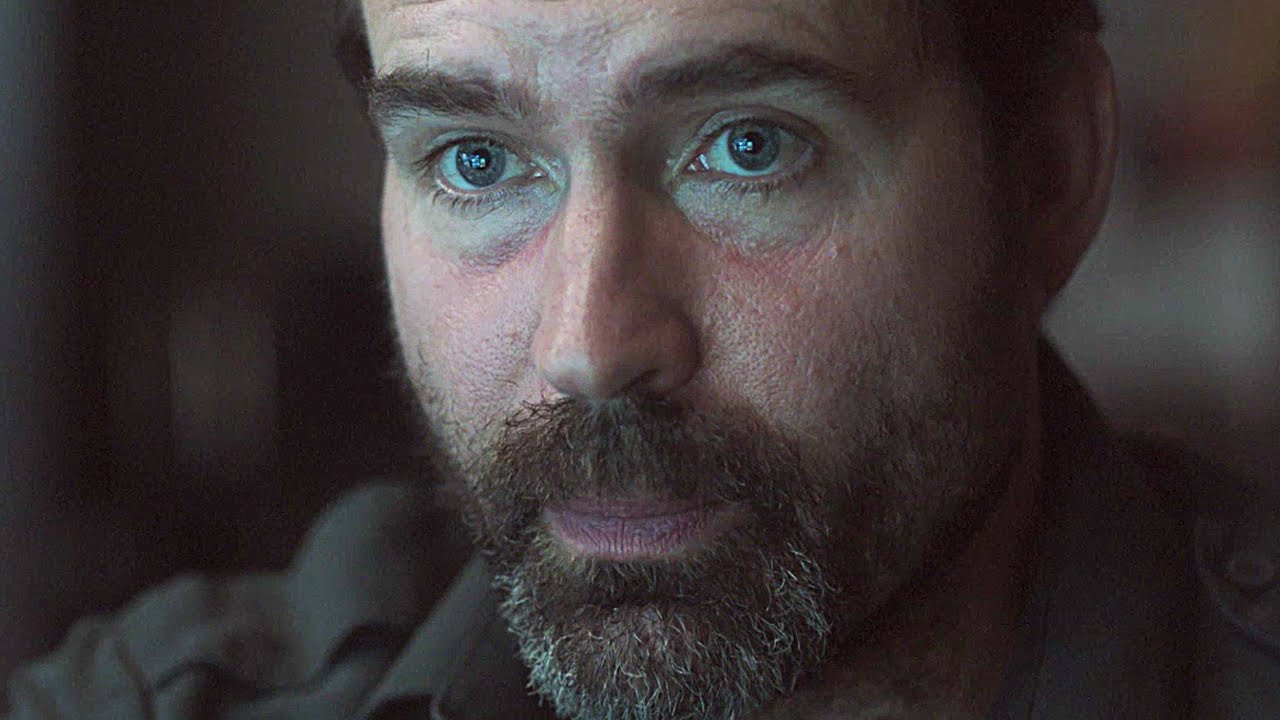 The story follows two security guards during a graveyard watch shift of an abandoned apartment complex. From the moment the film begins, you can tell that there is something off about the film’s portrayed reality. From the first scene, the viewers can see that Streak (Krause) is somewhat unstable. She is taking anti-psychotic pills and speaking to her mother about “getting better” so she can see her daughter again. She even has a run-in with a strange and disruptive homeless man (played by acting veteran Mark Margolis – Breaking Bad TV series, American Horror Story TV series), which really makes no sense to the story-line. When she finally gets to the building, she is walked around by her supervisor where he tells her that her main responsibility is to make sure that no vagrants attempt to enter the building. (On a side note, the building seemingly resembles grand central station.)

She then meets her co-worker, Cooper (Patric), who is very annoyed by her presence and also seems to enjoy making crude and sexist remarks towards her. Cooper mans the cameras while Streak begins walking her rounds throughout the building. As she makes her way around, you can feel as though they are about to embark on some type of haunted house like journey. She begins to hear voices that lead her to a metal door. When she tells Cooper what she has found, he reminds her that she is on medication and that this is all probably in her head. He tells her to stay away from the door. 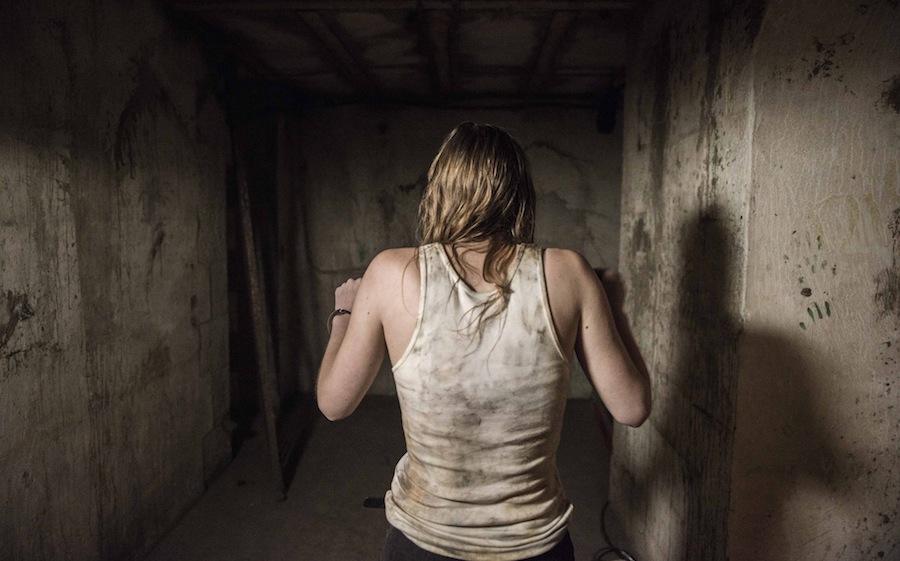 What does she do? Opens it, of course! After she gets further and further down the hallway, she finds herself being walked around by young children that we find out are actually ghosts of the hospitalized children that once lived there. They show her all of the horrible things that happened to them and who was to blame for their pain. Streak starts to relive what they went through in order to figure out the puzzle of their torment. Once Cooper sees that Streak is not imagining these entities, he decides to try and protect her. Cooper’s jump from foe to friend is quite sudden and not very believable, especially when he decides to risk his life for her. The storyline, as a whole, did not fit the unexpected and bizarre ending. 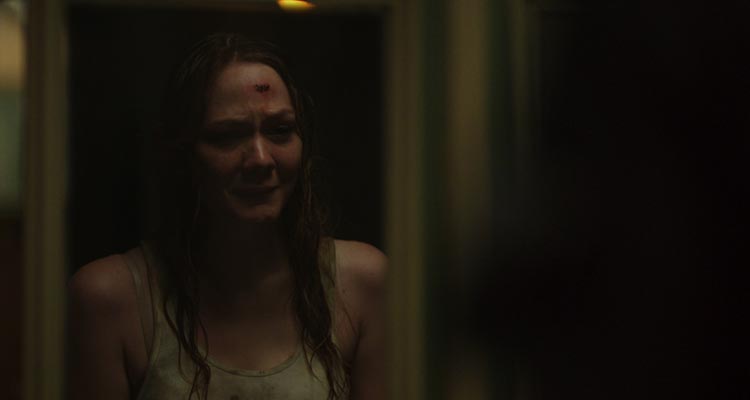 The film is quite visually appealing, giving viewers that eerie feeling for a possible fright in a paranormal setting. The film also tended to have minimal dialogue, making it more suspenseful with the hopes of an unexpected outcome. Unfortunately for some viewers, this was not the anticipated scenario. Although, some viewers may enjoy the film for it’s atmosphere and solid performances, especially from Patric. With that said, The Abandoned is worth Horror fans viewing to devise their own opinions of the overall effectiveness of the film. CrypticRock gives The Abandoned 2.5 out of 5 stars. 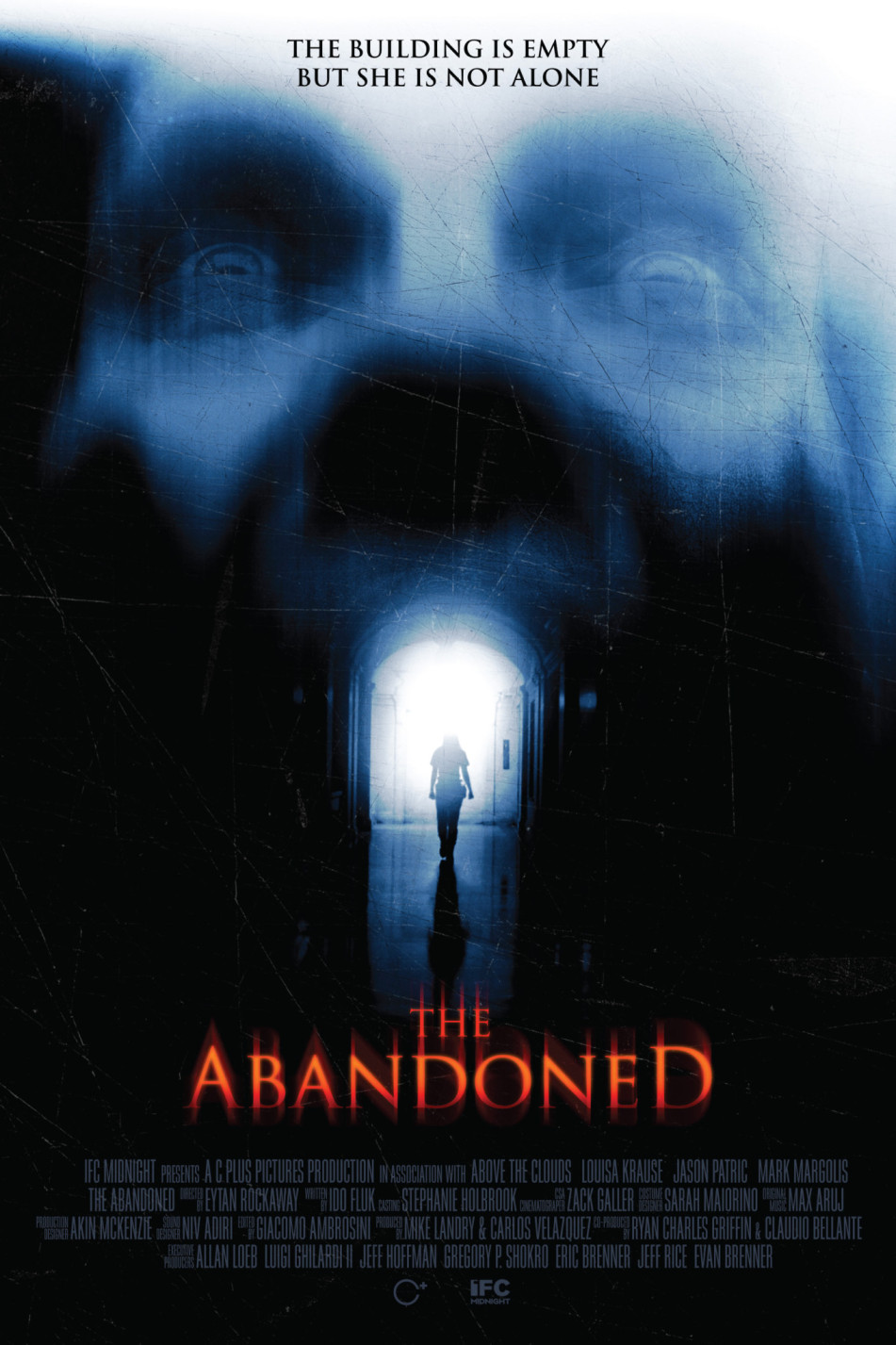