The ABCs of Death (Movie review) 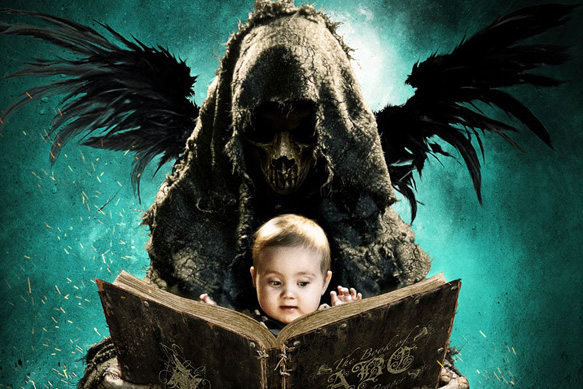 In 2012 an innovative and thought-provoking horror comedy anthology premiered at the Toronto International Film Festival entitled The ABCs of Death. Produced by Ant Timpson and Tim League, the film consists of 26 short stories by 26 different directors, spanning 15 different countries. Each of the directors was given a letter of the alphabet, the artistic freedom to select a word, and create a story associated with death; creating an exceptional look at morbid horror through the eyes of a mass of contributors. Now the film is available on Video On Demand as of 2013 for macabre lovers worldwide. 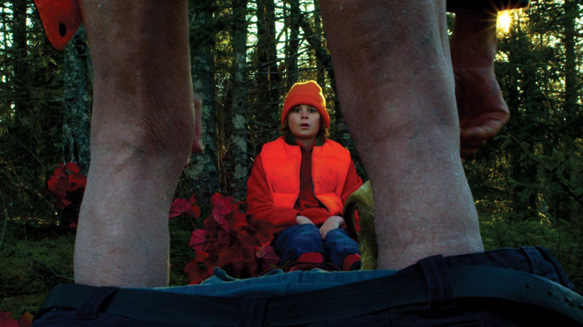 Still from The ABCs of Death

Twenty-six chapters in all, none of which last over five minutes, the film contains a broad spectrum of twisted concepts. The amusing yet quizzical A is for Apocalypse, written and Directed by Nach Vigalondo (Open Windows 2013, Extra Terrestrials 2011, & Timecrimes 2007), opening with a middle-aged woman trying very hard to kill her beleaguered yet calm husband. The creepy B is for Bigfoot written and Directed by Adrian Garcia Bogliano (I’ll Never Die 2008, Cold Sweat 2010, Here Comes the Devil 2012), which distinctly shows what not to do when baby-sitting a child. Then there is X for XXL written by Xavier Gens (Vanikoro TBA, The Divide 2011, Hitman 2007) about a middle aged overweight woman constantly reminded or her not being thin and beautiful to the point of bloody brutal self harm. Closing, the final letter Z for Zetsumetsu (Extinction), written and directed by Special Effects Artist Yoshihiro Nishimura (Mutant Girls Squad, Hell Driver), about a series of events dealing with Japanese relations with the west. This segment contains a great deal of nudity mixed with other elements such as a game show environment and nuclear energy including many references to Doctor Strangelove (1964). While some stores are more intriguing than others this film contains a wide range of debauchery bound to fulfill the tastes of many horror fans. 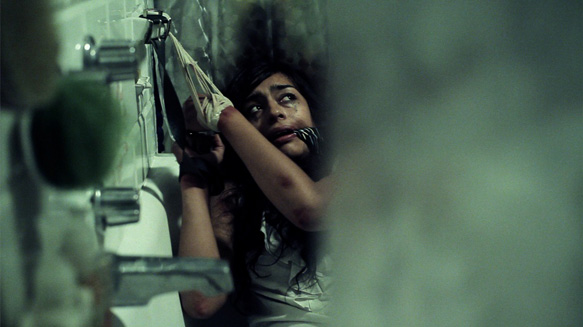 Still from The ABCs of Death

The ABCs of Death is an interesting and somewhat honest look at the different scopes of horror, moves along at a rapid clip, changing segments ensuring viewers will not get bored, and they will find themselves eagerly anticipating the next story. While there was a culture of different directors and writers associated with the film, there is also an equal variety of musical composition, making for a diverse atmosphere keeping the film flowing at a steady pace. The ABCs of Death is a must see for true horror fans that are seeking original and different ideas. Keep a look out for the sequel coming in 2014 entitled ABCs of Death 2. CrypticRock give The ABCs of Death 5 out of 5 stars. 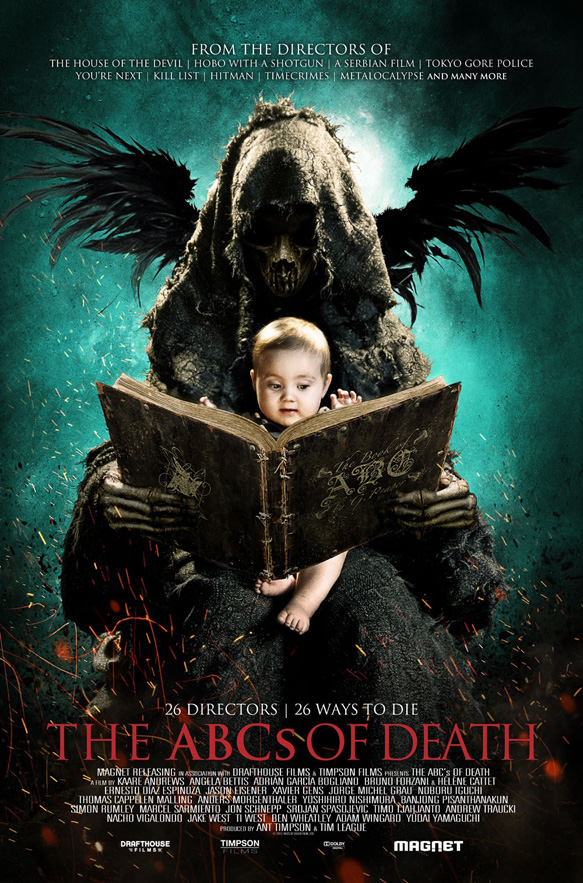