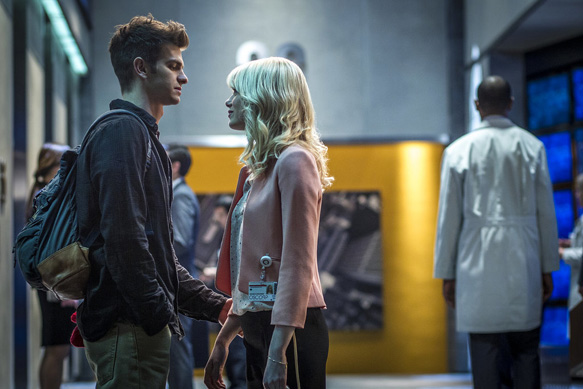 Peter is running very late for graduation assisting police as Spider-Man to stop a criminal driving around in a van full of plutonium. Fortunately he makes it just in time, and Aunt May (Sally Field: Two Weeks 2006, Lincoln 2012) proudly watches him receive his certificate. On the surface, Peter/Spider-Man appears to be his usual cocky self, but underneath, the death of George Stacey and his Uncle Ben (Martin Sheen: The West Wing 1999, The Departed 2006), in addition to other events of the first movie have left him shaken and doubtful.

Fortunately New York and the police department are on Spider-Man`s side, which helps encourage him in his everyday battles with criminals, but this does not stop Peter from being haunted by his past and the ghost of Captain Stacey. Despite promising Gwen’s father he would leave Gwen out of Spider-man`s activities, Peter cannot seem to let go of Gwen or she of him.  On top of his internal issues which include looking into the deaths of his father Richard (Campbell Scott: Roger Dodger 2002, The Exorcism of Emily Rose 2005) and his mother Mary Parker (Embeth Davidtz: Army of Darkness 1992, Schindler`s List 1993), Peter has to deal with the reappearance of his troubled old friend Harry Osbourne (Dane DeHaan:-Chronicle 2012, Lawless 2012) whose enigmatic past seems set to destroy his own future despite inheriting his father’s share in Oscorp.  Harry is circumvented in moving forward in his life by his dying father Norman Osbourne (Chris Cooper: The Bourne Supremacy 2004, The Muppets 2011) and reluctant fellow board member Donald Menken (Colm Feore: Face Off 1997, The Chronicles of Riddick 2004). Both pushing Harry further into darkness regardless of his renewed friendship with Peter and meeting Gwen. 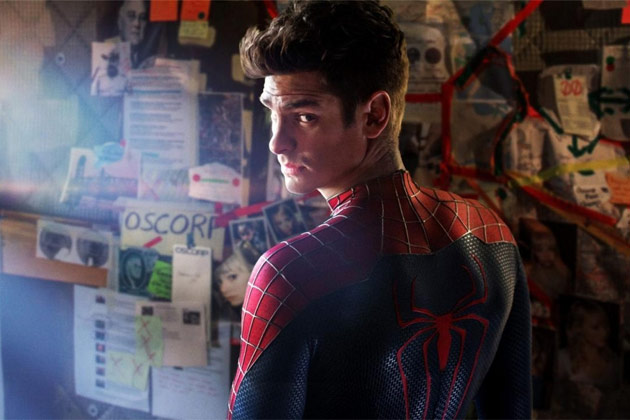 Andrew Garfield as Spider-man in The Amazing Spider-Man 2

Peter learns that Harry`s father is linked to Peter’s, which is perplexing enough, but Peter/Spider-Man also has to deal with the emergence of a new super-villain Electro wreaking havoc on New York City; played beautifully by Jamie Fox (Ray 2004, Django Unchained 2012).  Peter’s life feels like a complicated mess, and time is running out to save the City and stop Electro from getting his revenge. Piece by piece Peter puts together the puzzle of his father’s involvement in Oscorp, while dealing with his complicated relationship with Gwen.  Just as things start coming together another super villain appears from the past leaving Peter`s life again in disarray. Everyone he loves is getting hurt and everywhere he turns he meets pain and anger.  How will he overcome his personal battles and still protect innocent people? 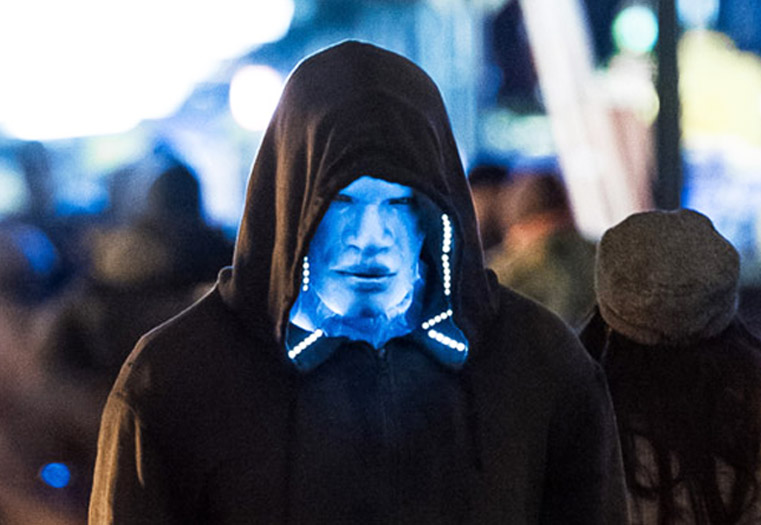 Jamie Foxx as Electro in The Amazing Spider-Man 2

The Amazing Spider-Man 2 delivers all it promises and more, with plenty of action and seamless special effects. The story delves much more into Peter`s parents’ disappearance, their involvement with Oscorp, and how they inadvertently created Spider-man from their own son.  It is clear there are some key differences between this new Spider-Man series as opposed to the 2002 edition with Toby Maguire, such as the timeline of Peter`s life, love and friends, as well as webs that come out of small machines rather than his actual hands.  Garfield does an outstanding job as Peter Parker and Spider-Man, and devoted fans will notice familiar faces and events while getting trapped in Spider-Man`s world. Be on the lookout for a special cameo appearance by Spider-man co-creator Stan Lee as well. There are plenty of references to the old movies and comic books in The Amazing Spider-Man 2, enough to keep fans of both genres happy.  CrypticRock give this movie 5 out of 5. 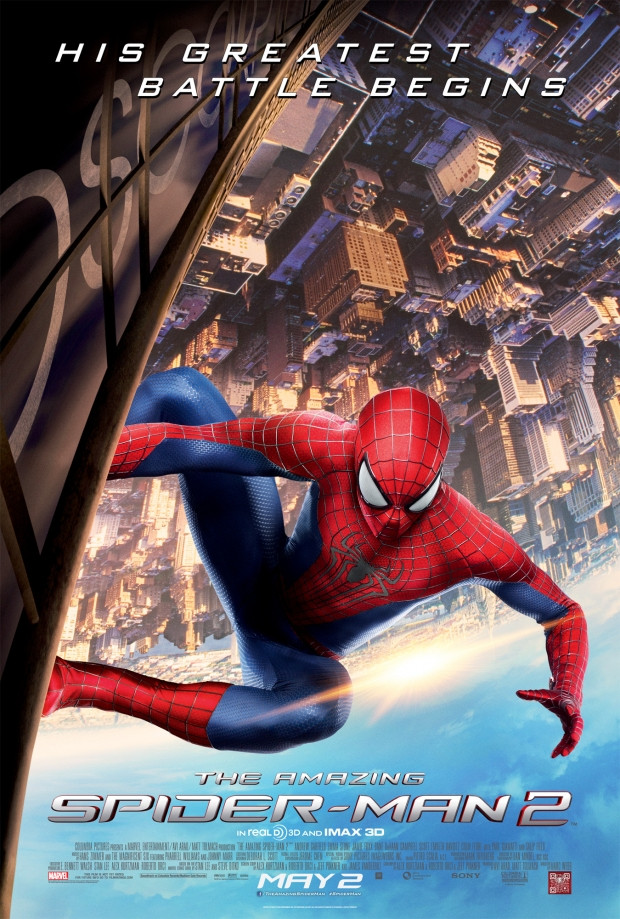