The Anatomy of a Remake: Friday the 13th

The idea of remodeling successful films are all the rage these days. For filmmakers, taking the helm of anything labeled remake, reboot, or tribute means toeing the line of the original while still putting their own spin on things. For moviegoers, a film in one of these categories means one of two things – a new look on an old classic, or a kick in the face of the original film. There seems to be no in between. With that being said, when Paramount announced a new rendition of 1980’s Friday the 13th, most fans of the film balked at the idea. The story they knew from Victor Miller was the one they loved and they did not want anyone messing with it. After the commercial success of 2003’s The Texas Chainsaw Massacre, though, producer Michael Bay could not resist the pull and plodded forward with the remake anyway, despite fans’ initial reactions. He even hired The Texas Chainsaw Massacre‘s director, German native Marcus Nispel, along with Damian Shannon and Mark Swift, the screenwriters from the crossover film Freddy vs. Jason (2003), to pen the script for his newest Platinum Dunes production. 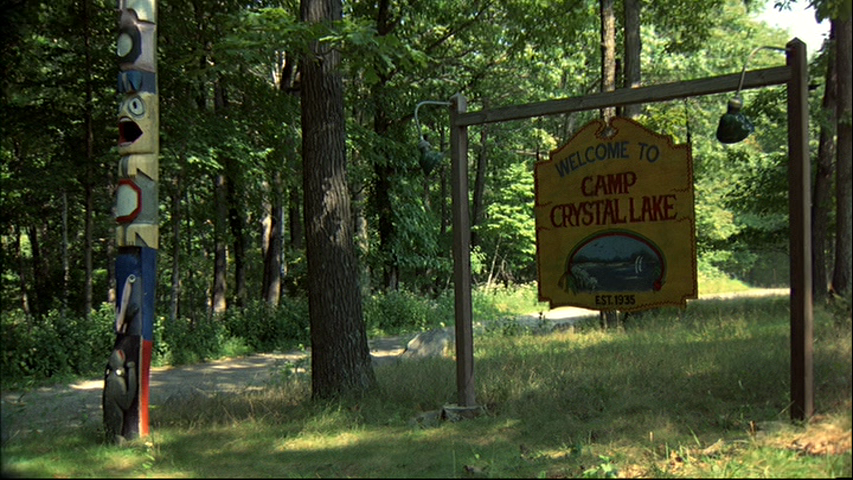 As with all films in this category, some of the main ideas from Sean S. Cunningham’s masterpiece remained the same, such as the Curse of Crystal Lake. Mrs. Voorhees still gets revenge on the pot-smoking, horny, inattentive teenagers for letting her son, Jason, drown at Camp Crystal Lake. She also gets revenge on every pot-smoking, horny, inattentive teenager after that within a ten mile radius for the following quarter of a century. Her death by beheading by one of said teens is again what spurs the deformed, feral man-child Jason Voorhees to spring back to life, now fully grown and out for his own revenge. What is that saying… an eye for an eye leaves everyone stabbed with a machete? No matter. The harbinger of doom character still makes an appearance, although he goes from a crazy, gas station owning old guy to a crazy, big dog owning old lady. Nispel also decided to use some of Harry Manfredini’s original score along with the infamous “Ki-ki-ki… Ma-ma-ma…” combined with additional tracks by Steve Jablonski. Then, of course, there is always the one very basic Horror movie rule that still applies – sex and drugs are very bad for your health. Last, but not least, both movies end with the resurrection of Jason from his watery grave as he pulls some traumatized Horror movie maven down into the murky depths just before the credits roll. 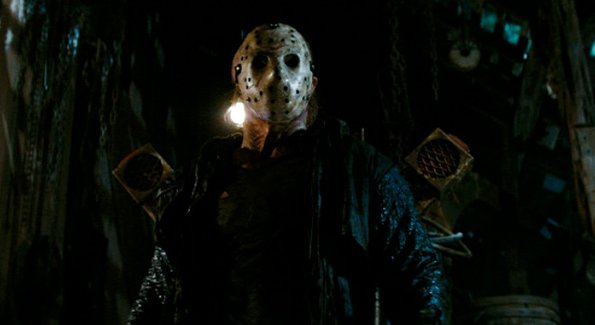 As for the changes, there are many. First of all, the 2009 version is actually an amalgam of the first three ‘80s films. Not only does the undead madman find his iconic hockey mask almost right away, something that did not initially happen until the third film, but it seems as though the filmmakers picked and chose the best kills from the trilogy and echoed them in the newest version, from the speargun/bow and arrow death-from-a-distance shots, to the sleeping bag weenie roast, interspersed between some amazingly gratuitous machete whacks. Technically a similarity, but lets not split hairs. One of the most striking changes happens within the first five minutes of the remake. Rather than leave the plot twist that Mama Voorhees was the killer until the end of the movie, Shannon and Swift had her give her expository speech about the reason for her Camp Crystal Lake hatred right up front in the first bit of dialogue. 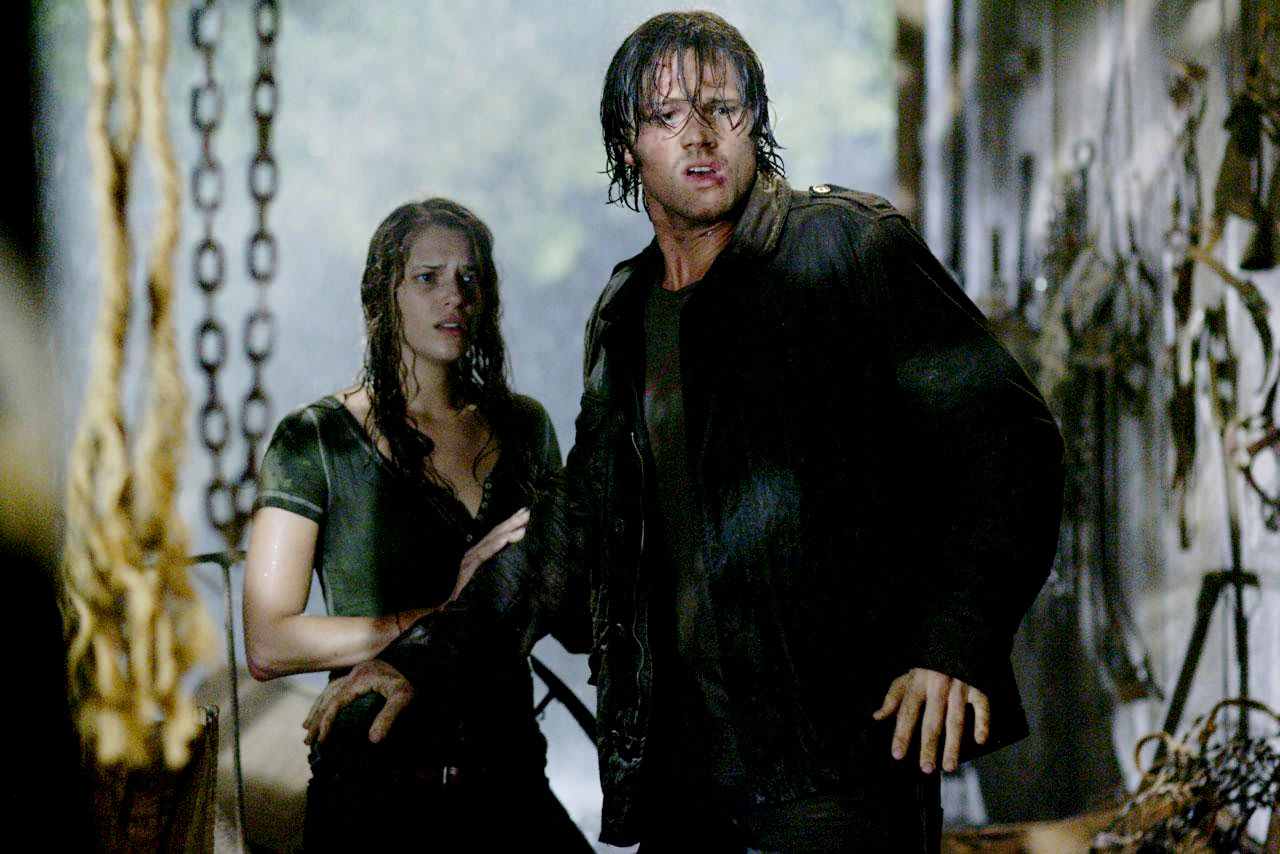 Her head still plays a major role in the film, but Jason now keeps it tucked safely away in a hole in the wall rather than displayed proudly on a table surrounded by candles. The reason? Jason seems to be a bit more human in the remake, more a feral man than a supernatural entity, sleeping in an actual bed, keeping toys from his childhood, and using modern conveniences such as electric lights and kerosene heat. He is also extremely fast. Gone are Richard Brooker’s and Warrington Gillette’s skulking Pepe le Pew Jasons who walked everywhere and yet always managed to arrive before the screaming teenagers. Derek Mears’ Jason is a maniac on a mission, hurtling woodpiles and flinging split axes as if his rage was a rabid, wild animal. Even in front of the mask, his emotions and thought processes are clear – Mama Voorhees’ little boy is one pissed off son of a bitch. Almost sympathetically, this Jason lets someone live, taking her as a live captive and keeping her for weeks in the underground tunnels that he dug beneath the old Camp Crystal Lake cabins. The impression is that she reminded him of his mother, even before she tried on the sweater, but that did not exactly stop him from hacking at Ginny back in 1981. The last difference is the lack of a Final Girl. Between Alice, Ginny, and Chris, a girl has survived the end of all three original films. Yes, they all hallucinated Jason killing them, but it was just that – hallucinations. In 2009, a reanimated Jason really does burst out of the lake and kill poor Whitney, resemblance to his mother or not. The question does remain – did Clay survive? 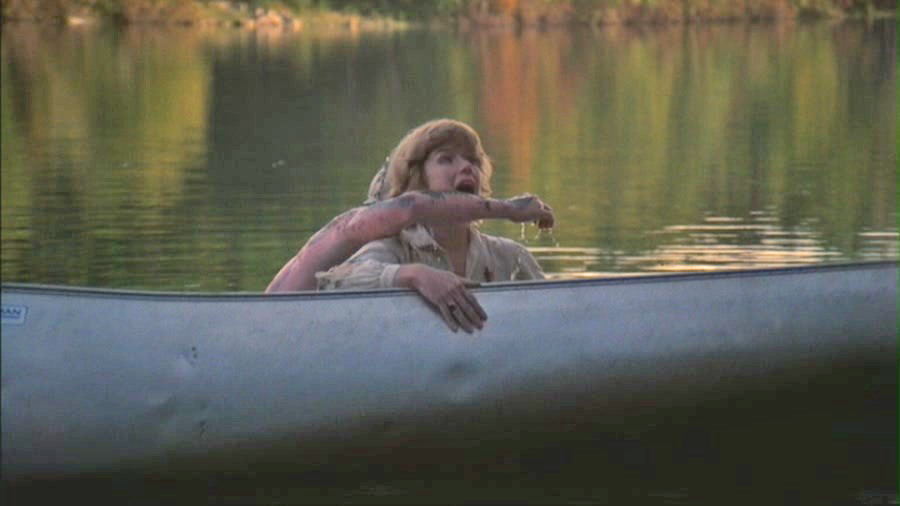 The answer to that one may be clear in the near future. Paramount has finally greenlit a sequel to the Platinum Dunes remake, set to be released on May 13, 2016, which is, of course, a Friday. The plot, cast, and crew remain under wraps, so fans will just have to wait and see. Whether they loved or hated the ’09 film, Slasher fans will line up in droves to see the newest installment in the undead life and times of Jason Voorhees. 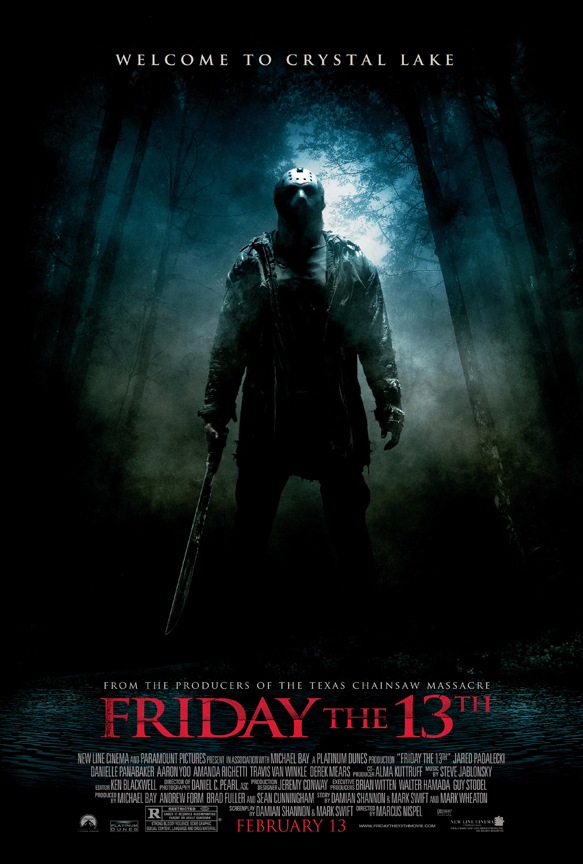