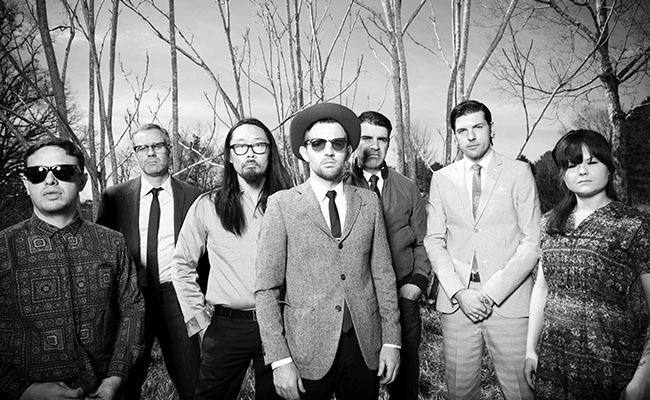 When it comes to music, there always seems to be some attempt to find a way to classify an artist’s creation into one of those traps that are affectionately called a genre. Sometimes, when a band defies being stuffed into a preconceived “genre box,” disaster can strike. For other groups, the ability to float above the crowds of good music is a gift born of talent, staying authentic and real, true to their roots. The Avett Brothers is a band like the latter consisting of gifted musicians from Mount Pleasant, North Carolina. With earthy roots in the hills of the Blue Ridge Mountains, it seems a stretch that Scott (bango) and Seth Avett (guitar), along with Bob Crawford (double bass), Joe Kwon (cello), Mike Marsh (drums), Tonia Elizabeth (violin), and Paul Dfaglia (keyboards) are certainly unlikely Folk Rock stars. That being said, The Avett Brothers latest album, True Sadness, admirably defies any attempt to push the record safely into a genre box. Produced by Rick Rubin, True Sadness, released June 24, 2016 via Republic Records, features a rich tapestry woven with banjo, guitar, harmonica, upright electric bass, percussion, and a vast array of vocals that no one who fancies themselves a Folk Rock fan will want to miss.

Thematically revisiting some of the topics explored on 2007’s Emotionalism and 2009’s I and Love and You, it seems fitting to bring together all aspects of both ideas into one cohesive musical analysis of what it is like to feel. One of the strengths of The Avett Brothers is their true dedication to the real sounds an instrument makes, and how that sound can bring about an emotional impact that is profound. Though it has been said that it is “bloated with instrumentation,” it does seem that success has included an orchestra of sound. Strutting into the first track, “Ain’t No Man” features simple vocals layered in with clapping lyrics that rejoice in the fact that “ain’t no man or men that can change the shape my soul is in, there ain’t nobody here who can cause me pain or raise my fear.” Owning one’s feelings is one of the biggest stumbling blocks in the game of love, and the album starts off right by illustrating musically that it takes all kinds to make music. That said, “Mama I Don’t Believe” brings down the tempo and vibe with a lyricism that is honestly a bit cheesy. Nonetheless, the song peppers in some great guitar work from Seth Avett, though it is a bit too cluttered of a mix to allow the music to really soar.

Keeping the slide into defeat and the death of love, “No Hard Feelings” rejoices in the freedom that comes from moving on. Bringing to mind a simpler time for The Avett Brothers musically, the soaring strings do seem to have some restraint not muddying the waters. Sometimes a powerful vocal and the simple picking of a banjo is enough and needs no help from anything else, and this cut benefits from such. Thereafter is a  tongue-in-cheek look at the insanity of a breakup in the song “Smithsonian.” A tolling banjo-driven story, it paints images that all can relate to with the lyrics, but somehow it is not hollow enough to match the emotions musically. This also seems to be theme in regard to the production values used as well. Again, the less is more comparison finds one longing for a simpler time, and maybe that is the point.

Later on comes “You Are Mine,” which could have been a stroll in the park, but maybe Central Park in this case rather than the North Carolina hills. This is before “Satan Pulls The Strings” comes on as a completely misplaced Electronica composition. This could have been an opportunity to bring to the forefront a strong backline feel rather than the somewhat perky muddle of sound that starts to feel a bit confused halfway through the twelve song album. Helping retain a flow, title-track “True Sadness” is Pop enough to break through the charts with the lyrics’ safe look at love. Ironically, “I Wish I Was”  is the shining star of this record, and it may be because it is simple, unadorned, and not working too hard to be nothing it is not. Stripped vocally, it sings with banjo and guitar singing of love offering the gifts of the heart. With final clipped apology, it shines with The Avett Brothers that once were here present and accounted for.

Moving forward with restraint, “Fisher Road to Hollywood” is another standout track of the album as a duet tells the story of a journey of love and success intertwined. Thankfully, production choices remain simple and keep the song pure as it lyrically confessions the admission of regret that really hits home. Speaking of home, “Victims of Life” is no stretch lyrically. Filled with cliches, the song does benefit from the gang vocals that come in at the end, offering it more depth. In contrast, “Divorce Separation Blues” feels sophomoric in a way and this may be simply because the band is out of gas this late in the record. Finally, closing out True Sadness, the orchestral “May It Last” revisits the prior tracks with its muddied mix and excessive instrumentation.

For those who have seen The Avett Brothers multiple times in a live setting, True Sadness will not disappoint. Others will be just fine with the addition of a Wurlitzer and contrabass to the brother’s vocal harmonies and trademark banjo. This record absolutely opens the band to broader audience and it will be interesting to see how that new audience reacts. Here is to the waves high as the mountains, and here is to hearing The Avett Brothers get together with their friends to sing  heartfelt, simplistic songs that are food to the soul. CrypticRock gives True Sadness 4 out of 5 stars. 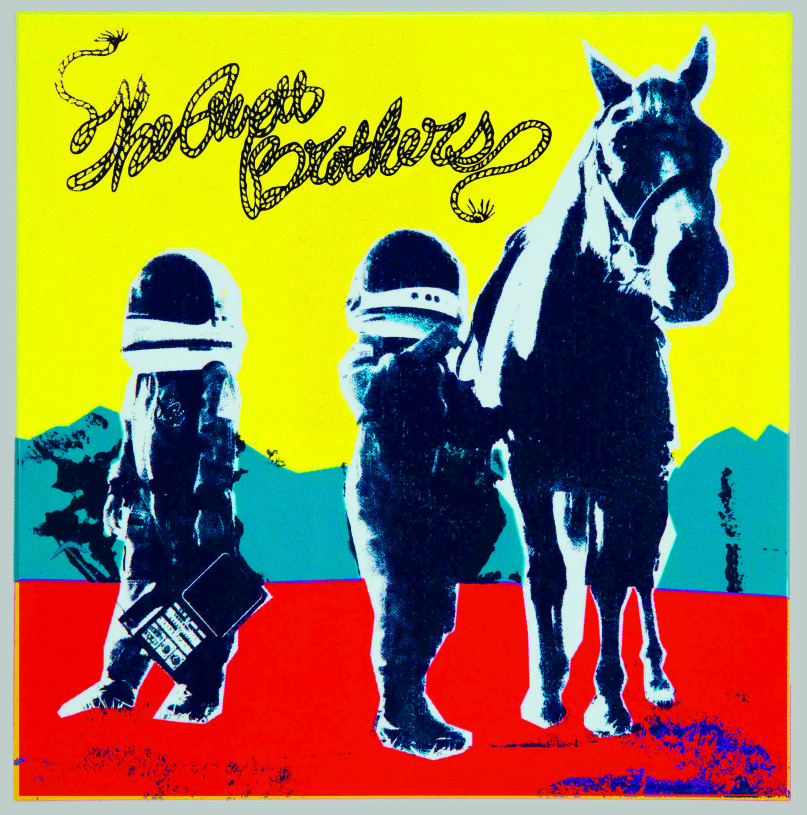 The Allman Brothers Band – Down In Texas ’71 (Live Album Review)
Like the in-depth, diverse coverage of Cryptic Rock? Help us in support to keep the magazine going strong for years to come with a small donation.