The Black Feathers – Soaked To The Bone (Album Review) 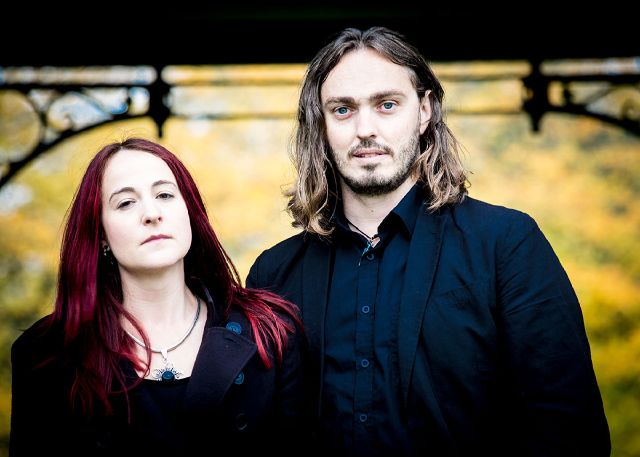 From Gloucestershire, England, Sian Chandler and Ray Hughes are the married duo who head the authentic collaboration known as The Black Feathers. Forming in 2012, they have toured excessively all around the UK, and in 2013, they won two awards; Best Live Performance for the Folkstock Art Foundation and the Five Valley Folk Award. After releasing their five track EP, entitled Strangers We Meet, back in 2014, Black Feathers were on their way to the incredible popularity that has surpassed the UK and are gaining attention across the sea in the United States. After much excitement, they finally have released their full-length debut album, Soaked To The Bone, as of February 26th, a collection of wonderfully written original music, with the exception of one Bob Dylan song that they do justice to.

The album begins with “Take Me Back,” a folksy duet with beautiful harmonies they are so known for, and a great knee-slapping beat, as they sing pleas to a lover to reconsider the relationship. A great introduction to their style, which borders on old time Folk music inflected with some more updated guitar picking. After a nice start, “Goodbye Tomorrow” is a slower tune and a lot more classical Folk style with Hughes vocals starting out in perfect harmony to the fiddle playing as it whines in the background. Chandler joins in with clear as a Tahiti ocean vocals, blending smoothly with husband Ray. It is obvious they have their timing down perfectly and have done this to perfection. “Arclight” has a true June Carter feel with Chandler’s Country cry in her voice, soft and emotional. Hughes’ harmony fits perfectly with the mood and style accompanied by a good picking and slightly moody undertone.

Then there is “Blind,” which has a slow steady guitar with an almost melancholy feel to it, but not depressing; more introspective. The lyrics are quite thought-provoking as they sing, “If I was born blind, would you cry for me/ or pray that one day I would see?” It certainly has a nice piece of Americana feel to it. “All For You” has a jumpy, upbeat, and a catchy riff along with the same great harmony and the album title nicely fitting in with the lyric lines. “Homesick” will make you homesick, even if you are sitting in your living room listening. A great emotional piece with Chandler’s melodic voice and the background cello adding to the sadness of the lyrics. The lyrics, “I can feel you breathing a million miles from home…..maybe I’m homesick and I don’t know it,” really displays how this duo can match their emotional lyrics to the emotions of their music. Then, featuring a familiar Folk beat, is “Winter Moves In” with harmonizing vocals not unlike a true Folk song from the masters, way before them.

Another example of good ole’ Folk is “Down By The River,” which could easily be imagined as a song that was written eighty years ago. Chandlers perfectly pitched Country cry and crisp vocals just add to the piece that proves her rightful place in the land of Folk. The viola background just adds to the mood as one can smell the wood chip floor and the dimly lit room this song should be sung in. Then comes the Dylan tune “Make You Feel My Love,” and it is done with respect for the great writer. There is a resemblance, although slight, to the vocals of Kenny Loggins with Hughes, and a great mellow guitar that fits with the mellow vocals of the duo.

Coming on with a harder beat is “Spider and the Fly” and it could be viewed by some as a very Bonnie Raitt sounding piece. The accompanying cello and violin moaning in the background blends nicely with the vocals and the beat. Lastly, “Clear Blue Sky” is possibly the best song on this album, smooth as velvet and melts in one’s soul like butter. The entwined harmonies swirl together so expertly that the two vocals seem to become one. The beautifully tender lyrics, “As I wait upon a whisper, and dream of a clear blue sky, Tell me you’ll fight me not, and I’ll be satisfied,” just add to the overall feel of this piece; sheer poetic beauty both lyrically and musically.

Those who are fans of Americana, Folk, and Roots music will completely enjoy Soaked To The Bone. Overall, the album is a true listening pleasure. Those who truly thrive off of excellent harmonies, beautifully played that touch their soul, then this is absolutely for their ears. CyypticRock gives Soaked To The Bone 5 out of 5 stars. 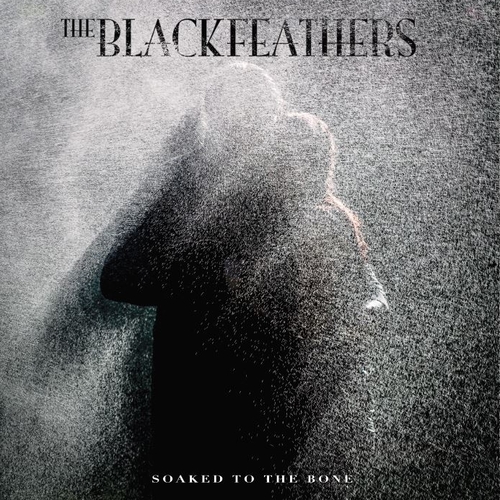