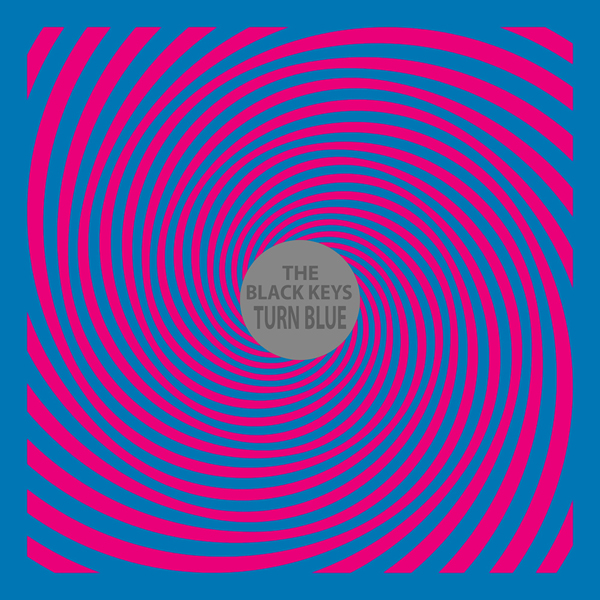 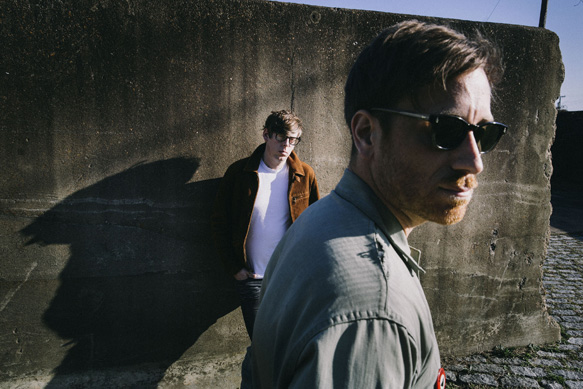 Grammy Award winning and critically acclaimed rock band The Black Keys released their eighth album, Turn Blue, on May 9th, 2014 and it has audiences buzzing.   Together now since 2001, the band has built a strong name for themselves. Through hard work, the band saw it’s breakout success come five albums deep into their career with their first certified gold record Attack & Release (2008).  Since that time, it has been nothing but a steady climb to the top for this distinctive blues garage rock influenced band.  Having a lot to live up to since their multi-platinum El Camino (2011) album, the duo of Dan Auerbach and Patrick Carney answer the call three years later with this highly anticipated release.

Although some of the songs on Turn Blue are a little slower and more mundane than the ones of previous albums, Auerbach and Carney seem to pull it all off with flare and style. Giving audiences a glimpse into their newest vision, one of the first singles released off the album, titled “Fever”, plays well to the strengths of the Black Keys as a band.  The crisp and clean sounds of the instruments, such as the bass and the drums, ring clear and strong through the track. The guitar is rarely heard on this piece though and the synthesizers take their place in a subtle way, which is a trademark Black Keys style. The opener for the album, “The Weight of Love”, has a soul- infused bass line and a mix tape quality sound that is perfected and unique. While a very mellow beginning to the album, it a good head start for the audience to prepare for the roller coaster of emotions to follow.

It is clear upon the first listen that co-producers of Turn Blue, Danger Mouse, who was in previous acts such as Gnarls Barkley and Broken Bells, had a  strong influence on this album and its aesthetic. Most of Turn Blue seems to be based around the theme of love, the loss of love, and the constant questioning that most of us feel at some points in our lives about love. In a song such as “In Our Prime”, the second to last song on the record, lead singer Auerbach remarks of past lovers and friends which are no longer in his life, “Like every lover hovers in my mind/ We made our mark when we were in our prime/ The house had burned but nothing there was mine/ We had it all when we were in our prime.” This conveys a feeling to the listener that Auerbach  is longing and reminiscing of the past. As a whole this album seems to be a more stripped down version of what they can do with more synthesizers and snake guitars gliding through each song. The songs are more heartfelt and have a deeper meaning than past material they put out.  This shows a clear progression in both members musicianship and even chemistry as songwriting partners.  Turn Blue should definitely be a contender in the Grammy nominations next year as it will leave a lasting impression on fans.  CrypticRock give Turn Blue 4 out of 5 stars.

Dropkick Murphys – Turn Up That Dial (Album Review) Dreamshade – A Pale Blue Dot (Album Review)
Like the in-depth, diverse coverage of Cryptic Rock? Help us in support to keep the magazine going strong for years to come with a small donation.