Written and directed by Jason Horton aka J. Horton (Monsters in the Woods 2012, The Congregation 2014) and distributed by Gas Money Pictures, Horror-Thriller The Campus is a low-budget Indie Horror flick which made its theatrical premiere on Saturday, January 27, 2018. Additionally, it will be available on Amazon Instant Video, iTunes, and VuDu as of February 1st and, come April, The Campus will become available for physical purchase on Blu-ray/DVD. 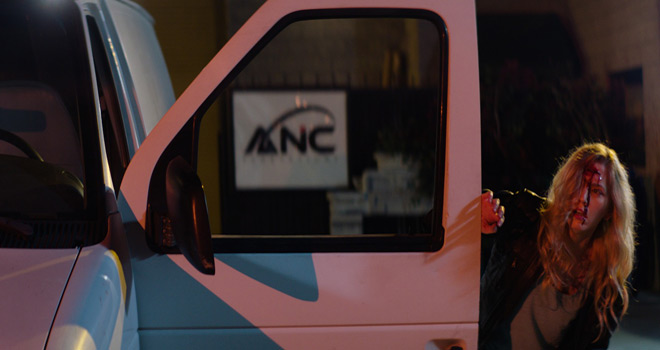 All that in mind, The Campus is the story of Robert (Robert C. Pullman: Vacancy 2005, The Usual 2016) who has died after breaking a deal with the Devil. His disowned daughter, Morgan (Rachel Amanda Bryant: To Kristen with Love 2013, Solitary Confinement 2017) returns for his funeral, only to be drawn into the family curse.

Now Morgan must fight in a never-ending quest to save her soul, while she suffers being murdered continuously only to then be resurrected and have it happen all over again. Ultimately, it is up to Morgan to break the cycle and end this family curse for good. Will she be able to succeed or are there other external forces at play to prevent her from doing so? 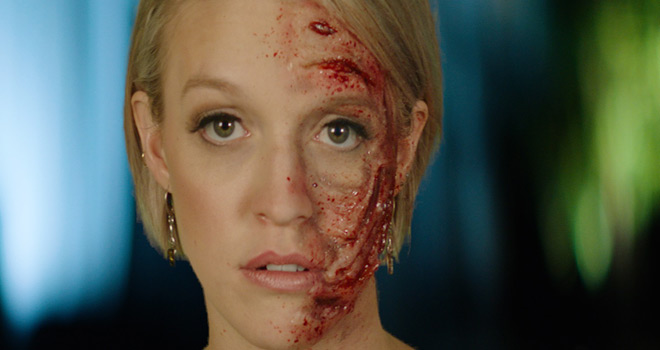 The 85 minute film contains an interesting mixture of Horror and Thriller elements, painting in some pretty good artistic concepts of body horror, zombies, and monsters. Needless to say, The Campus is one of those unusual little Indie film treasures that takes the idea of the devil and this vicious cycle of murder and resurrection, and places an original spin on them. There are also some pretty interesting sub-genre twists where Horton seamlessly meshes together zombies, ghosts, monsters, and some interesting topical body horror that is bound to make your skin crawl.

However, as crazy and amazing as these special effects attempt to add to a cool story idea, it is obvious that this was a low-budget film. In fact, it is sometimes too apparent in terms of the acting and there are, thus, some off points of presentation. That being said, there are some instances where the low-budget poses no problems at all. This was a very intense and enthusiastic project where the special effects greatly outweigh its low-budget qualities and for these reasons will keep viewers watching. Bryant’s acting also helps the feature a bit, as it makes this odd premise to the film flow flawlessly throughout. 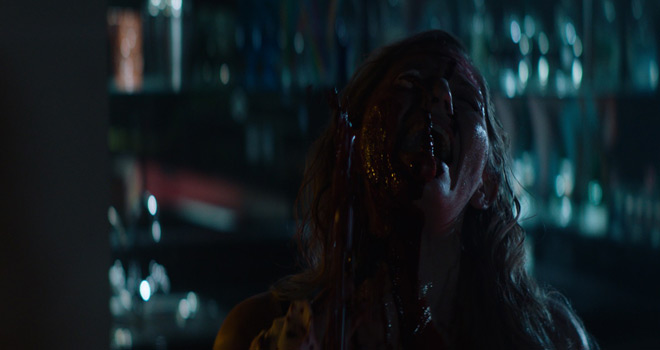 The Campus is one of those Indie films that is sure to deliver an amazingly violent and gory viewing masterpiece, despite the sometimes flawed production and acting. At times surpassing even the most basic of Horror’s gory thrillers, Horton actually does a great job and his special effects team deserves some credit as well. In short, this film is sure to find an enthusiastic audience after it hits theaters and video on demand. For this, CrypticRock gives The Campus 3.5 out of 5 stars. 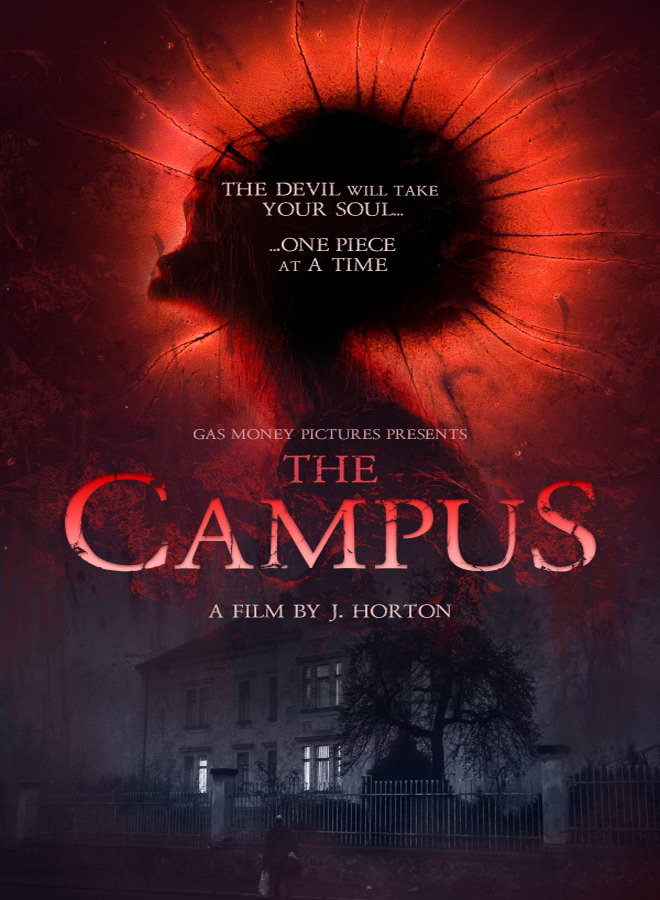