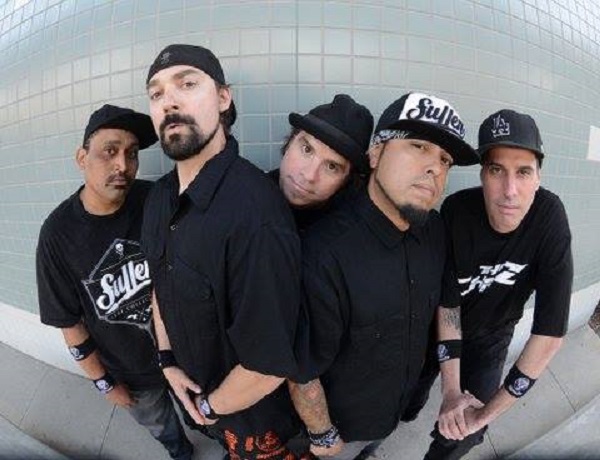 Straight out of Los Angeles, California comes The Chimpz resurrecting the Rock mixed with Hip Hop sound from its stagnant settings. Leaving an indelible imprint of life in their roller coaster of musical and life struggles, all with a smooth flow, the backing behind them is just as solid. Despite the struggles of musicians in LA, The Chimpz have paved the road for themselves with success from their talent with songs featured in episodes of FX’s Sons of Anarchy, MTV’s Bam Margera’s Unholy Union and Real World, NBC’s The Challenge, not to mention more on Fox Sports, Animal Planet, Action Sports and a few others. The Chimpz have been featured in numerous printed and online magazines and are now getting the well deserved air time on the radio. Comprised of Artimus Prime (vocals/guitar), Chuck P (MC/vocals), Scary Cary (lead guitar), Shawn “Sonic” Lyon (bass), and Sean Topham (drums), the band release their new self-titled EP.

“War Machine” kicks off the EP with the Rock and the rhyme buckling the audience in for what is yet to come. Embarking deeper, the love of their home in the sunshine state sets course for the track and single “California.” Who could resist representing a place where the sun shines even on the gloomiest of days? Showing the ambition they see in Cali with their own ambition in the lyric video for the song, just goes to show that they could not resist. “Right to Left” is unforgettable with the backing of FX’s Sons of Anarchy helping to make sure of just that. Catchy with the hooks and the beat, this song has covered everything to its right all the way to the left! The lyrics “In this world that just feeds us lies” quoted from the track “In a Box”, proves the reality of every word they have written in a passionate and effective manner. Closing out this EP is “Save our City” and “Battlegrounds” which keep rocking until the last note played and leaves listeners eagerly awaiting the next album full of life’s rhythmic poetry from The Chimpz.

This by far will be the breaking ground for The Chimpz to put a name with their sound that so many have already heard without knowing. Ryan Greene, producing his second release with the band, has an impeccable background with bands like NOFX, Megadeth and Bad Religion who have also embarked on to the musical roller coaster career. So all in all, with the successful backing of their producer and the faultless creative style of The Chimpz, their determination makes the sky the limit for them. Quoting the band once again, “Music is sacred for those who know” so CrypticRock gives this self-titled EP 4.5 out of 5 stars. 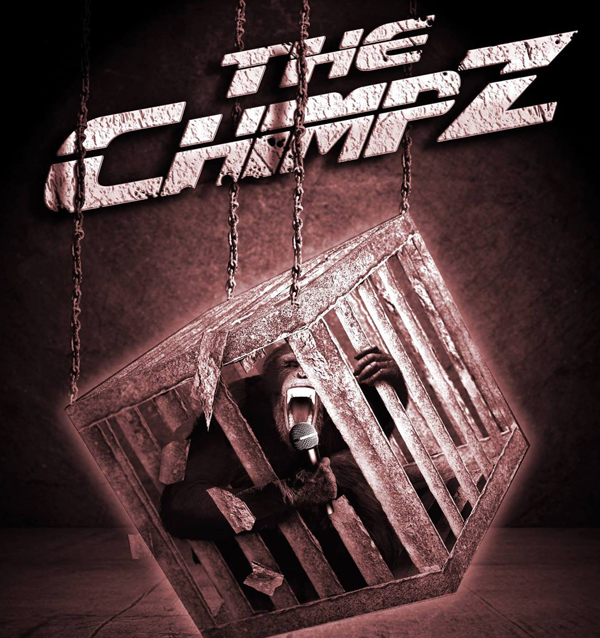