The Chris Robinson Brotherhood – Anyway You Love, We Know How You Feel (Album Review)

August 18, 2016 The Chris Robinson Brotherhood – Anyway You Love, We Know How You Feel (Album Review) 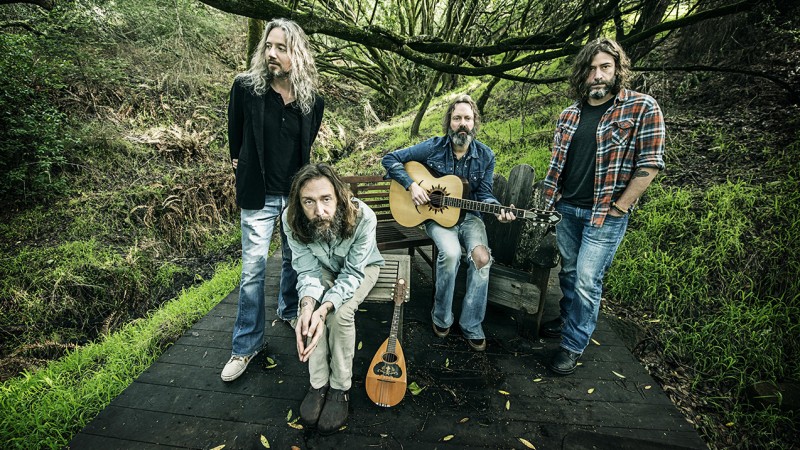 Listening to The Chris Robinson Brotherhood’s fourth studio album, Anyway You Love, We Know How You Feel, is like taking a trip down the lane, wandering the orchards of Yasgur’s Farm towards Woodstock rock and roll history. Eight tracks in total, this album is the birth of greatness with sounds making a connection to a place in time indescribable. While all the stories have been told, Chris Robinson says in his lyrics, it is just a matter of their reincarnation for a new generation. Originally begun as an experiment back in 2011 when The Black Crowes entered hiatus, Chris Robinson would lead this new band to release their powerful debut, 2012’s Big Moon Ritual. The first of three albums in two years, each of them broke the Billboard 100.

Fast-forward to 2015 and The Chris Robinson Brotherhood were heading into the studio for their first recording with new Drummer Tony Leone (Ollabelle, Levon Helm). It would also be their first recording since the departure of co-founding Bassist Mark “Muddy” Dutton, and their first time producing an album themselves. A lot of change, but that being said, since the band’s emergence onto the Rock music scene, adversity has not been a stumbling block, but a stepping stone to the next album.

With past work catching the California Psychedelic Rock groove from the band’s East Coast origins, Anyway You Love, We Know How You Feel is poised to fill that vacancy left by bands like The Band. How the upstate New York vibe is captured here is not a mystery when the talent within the band is highlighted. This is talking about the land of Yasgur’s and the easy feeling of hanging out on the farm translates nicely. This is perhaps because pre-production was not locking the music in stone prior to stepping into the studio. “Instead of seeing these things as challenges, we started to see them as something exciting,” explains Robinson. “It was an opportunity to see where our expression could take us. Some people get really uptight when they’re making records, but for us, the looser it gets the better. It’s all about taking our intuition and following it to where our ideas can really manifest themselves. This turned out to be the most spontaneous record I’ve ever been a part of.”  The result was the band’s self-professed best studio experience ever, and that means people should start kicking back for a listen.

Starting off with “Narcissus Soaking Wet,” the album slides in with silky-smooth ethereal style, a retro Rock-n-Roll wet dream with a Boz Scaggs groove. For Robinson, it is the centerpiece of the album and a cornerstone for the rest of the music to settle in with. It also marks the first time that he has played harmonica on a record with a skill that feels like sitting on the porch at sunset tipping back a cold one with friends. Within the lyrics is the message that ego destroys the art with stifling control. This is opening an album that is honest and real.

That in mind, community is the binding agent on the album, and ego seems tossed aside in favor of the music. It seems a given that a band is a group of artists that come together to create; the only bad idea is the one that does not get mentioned. The muse here is the group; the creation of the music. Which leads to “Forever the Moon” striding in with guitar and piano, declaring its intention with bold imagery and musicality, a statement of the passing of time with a mirror to the comment that all has been before. Trusting the talent of the family, the piano softly drives the message. Simply put, the song was born from a stream of consciousness, and the music is magic.

As mentioned, the album is only eight songs, but it moves with an easy grace conically. Masterfully mixed, each layer interlocks with the other, none overpowering another. For example, “Ain’t It Hard But Fair” hits in that zone previously filled with music like The Band’s “Stage Fright” as a piano driven, synth peppered stroll through the journey of life. Sometimes it is the declaration of intention that wraps us; an ethereal cocoon until we arrive at the destination. Then, “Give Us Back Our Eleven Days” and “Some Garden Green” are dressed with striking guitar work, soft and subtle; soaring beyond the confines of the song brings to mind Van Morrison on his 1968 album Astral Weeks, or even Ray Lamontagne’s 2014 album, Supernova. Ironically, “Leave My Guitar Alone” is a song that the songwriter has never brought to the band for them to hear. Finding a place on the record, it does make a statement. Possessing Allman Brothers guitar posturing, it is an anthem that does not disappoint.

Upon the records conclusion, “Oak Apple Day” is an initiation into the brotherhood, inviting and dreamy. If it is possible to lay back and stare at the stars as a musical feeling, this is it. This testament to the birth of this collection of songs is apparent here again with the dancing synthesizer and guitar. It is a great invitation to dream and relax. Then, bringing it home, “California Hymn” provokes listeners only to imagine the majesty of the setting where the East Coast musicians went to record. The song is an auditory painting, rich with feeling translated into chorus. 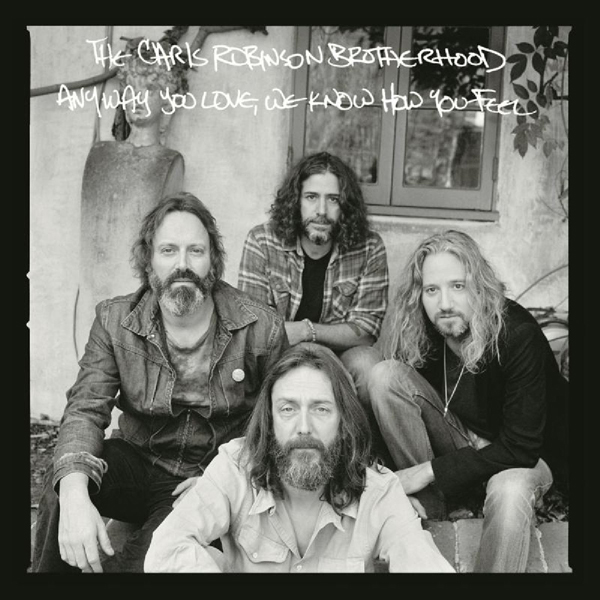 Mogwai – The Love Continues (Album Review) Bill Champlin – Livin’ For Love (Album Review)
Like the in-depth, diverse coverage of Cryptic Rock? Help us in support to keep the magazine going strong for years to come with a small donation.