The mystery surrounding Witches has long proved to be fascinating to society, and makes excellent story fodder. Latest movie The Coven, released by FX Team Productions as their debut film, on February 16th, 2015 in the United Kingdom, has Witches as its main focus. Written by Jayney Mackie (Ten (Apparition) to be released in 2015), and directed by John Mackie in his debut as a director, The Coven is set in modern day England, more particularly in Queen’s Wood. The Coven tells the story of a group of teenage girls and two young men on Halloween, embarking on their own nightmare into Queen’s Wood. The information about the coven in the film is allegedly based on fact. 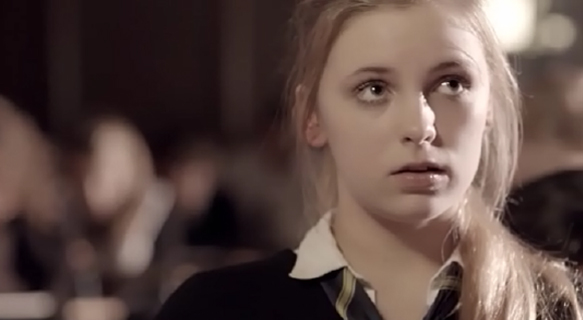 At the beginning of the story, a group of girls are in class, their teacher Mr. Joe Sheers (Dexter Fletcher: Lock, Stock and Two Smoking Barrels 1998, Cockneys vs Zombies 2012) is giving a lecture about the local history of Witchcraft in Queen’s Woods. Paganism was rife back in the old days, leading right up to a man named Robbie Cochran creating a coven in 1960, with seven gates, or stages, of wisdom. The subject matter fascinates the girls, and Sheers tells them there are still strange goings-on in the woods associated with a mysterious cult leader Uri Clef. Clef had a way of mesmerising people and corrupting children, drafting them into his army. Many believed he was the devil himself. While Sheers is deep in the midst of teaching the girls, a new and beguiling teacher, Mrs. Belial (Magda Rodriguez: Hell to Pay 2013, Fast & Furious 6 2013), interrupts him and sends him on a wild goose chase.

That afternoon, Cara (Cloe Mackie: St. Trinian’s 2007, St. Trinian’s 2 2009), Ruby (Holly Mackie: St. Trinian’s 2007, St. Trinian’s 2 2009), Izzy (Madeline Rose Witney), Eve (Rachel Summers: Tunstall 2014, Cato Street to Newgate 2015), and Fran (Maya Charlery: 10 Minute Tales 2009) decide to camp in the cursed woods the next evening on Halloween, lying to their parents about where they will be staying. On Halloween, as night approaches, the girls make camp in the middle of the woods in the hope of seeing the coven still there. At the same time, Eddy (Kazim Benson) and Louie (Billy Red Mackie) head into the woods to drink. Both groups are plagued by strange noises, bad dreams, and an unseen force chasing them. The friend they left behind, Ulrika (Fiona Maeve O’Brien) experiences troubling visions while at home, pushing her to go look for her friends and help them before time runs out to escape Queen’s Wood unscathed. 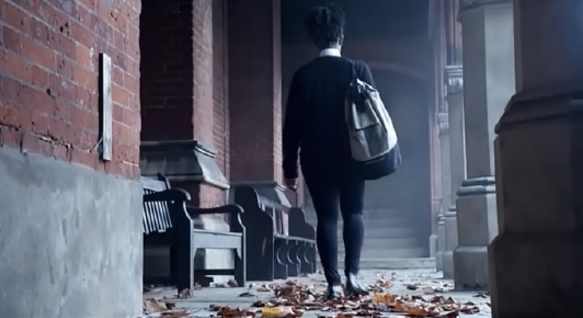 Scene by scene, the teenagers walk closer to their fates, while Mrs. Belial continues her wicked plans. As midnight approaches, the girls find what they were looking for, but will they survive the experience? Cinematography by Franz Pagot makes the most of the woods at night time, easily encompassing the eerie atmosphere and isolation. Unfortunately, this and the special effects are the only positive note in The Coven. One of the problems may be that three of the cast (Cloe & Ruby are twins) are related to the writer and director, this may be an instance where nepotism is not a good idea. 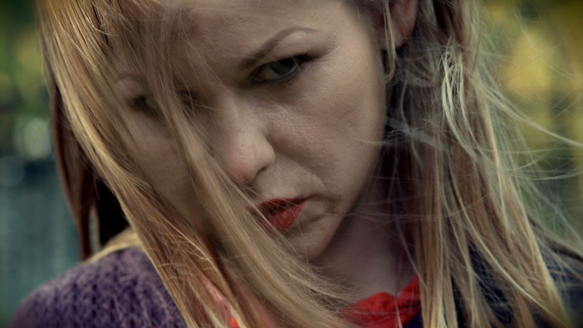 There are too many open-ended questions, with no answers provided, an uneven pace, leaden down with a great deal of slow moments. The action is few and far between. There are a number of scenes where the viewer is just watching the characters walk or run through the woods, like a creepy version of The Lord of the Rings (2001). Some of the characters, and backstory, have no real place or purpose in the film. Information dumping leads to an abrupt ending that seems to be cut off in the middle of something that might make sense out of the storyline. With shaky acting, but excellent special effects, The Coven is not unlike watching a second draft of a script, before it gets to the editor, or critiqued. Sadly, The Coven has a great deal of potential to be a fabulous Horror story, but it is not there yet. Any viewer good at anagrams will solve the biggest mystery of the movie almost immediately. CrypticRock give The Coven 1.5 out of 5 stars. 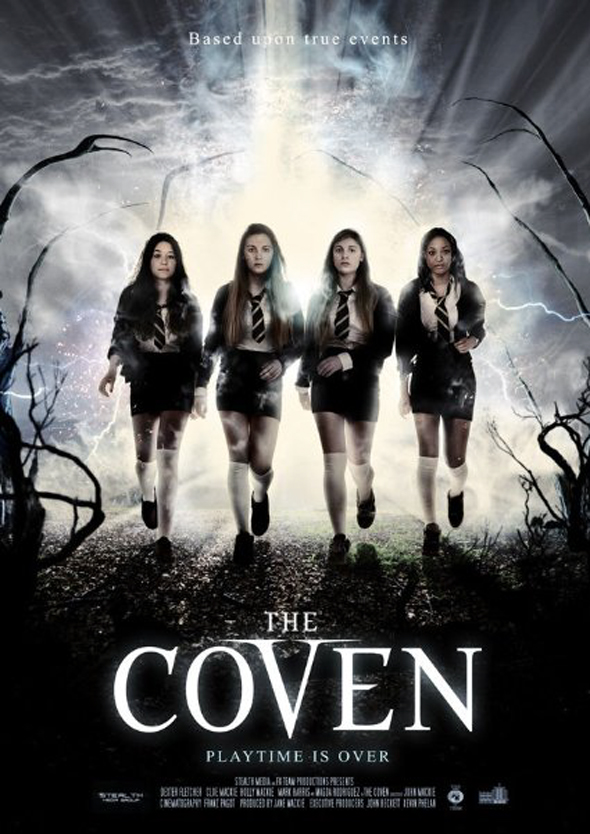